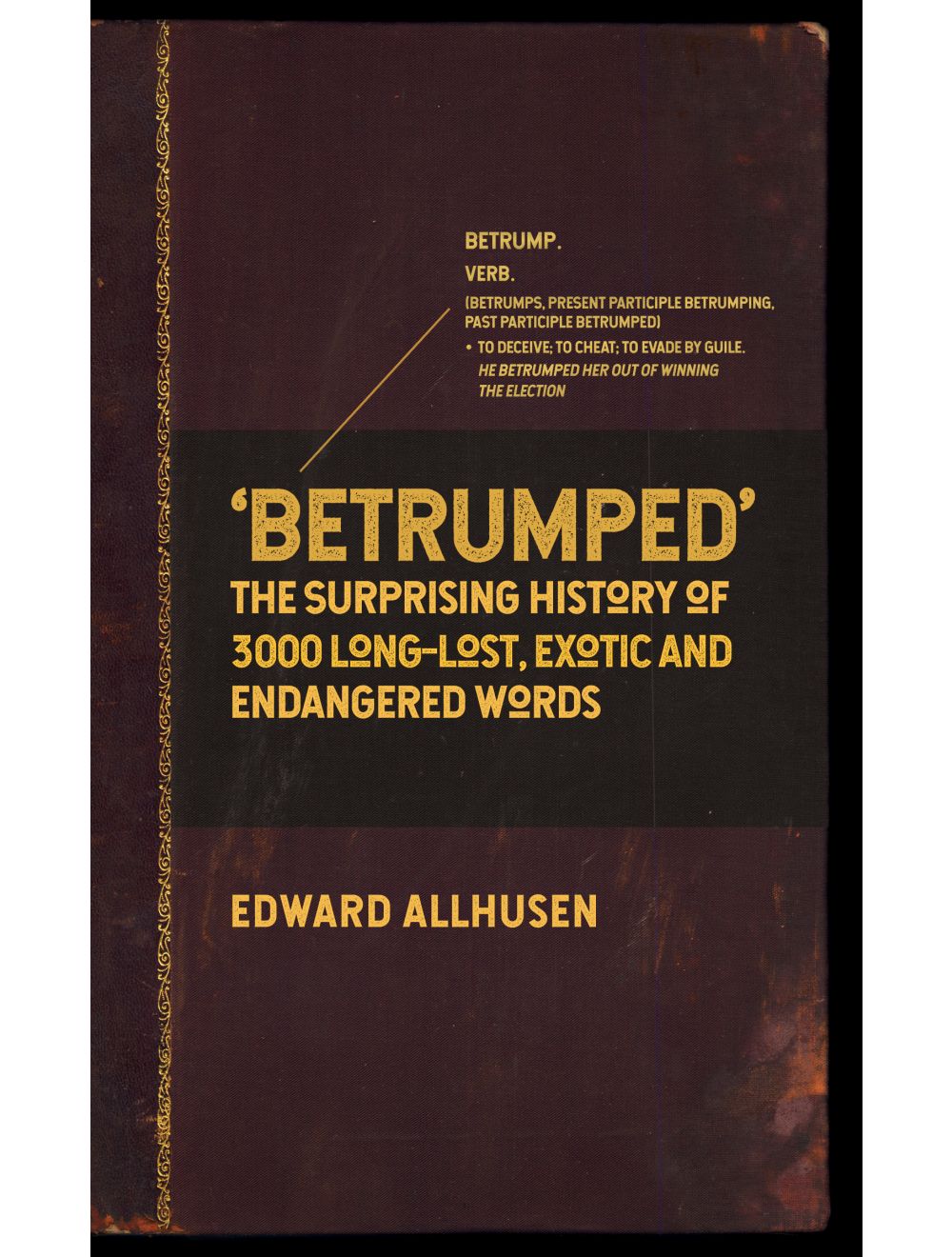 The Surprising History of 3000 Long-Lost, Exotic and Endangered Words

Be the first to review this product
The story of over three thousand words that today are forgotten, unfamiliar and increasingly rare. A funny and fascinating window on the rich history of the English language.
Regular Price £14.99 Online Price: £13.49
Availability: Out of stock
ISBN
9781445678672
Add to Wish List
Details
If you think that the English language stays still, carved in tablets of stone, think again. English is constantly on the move, enhancing its scope by gratefully accepting words from other languages. It tolerates changes to meanings, often with hilarious consequences, and it allows words to slip away into oblivion when we seem to have no further use for them.

In three parts, this book looks at each of these comings and goings, starting with the welcome immigrants that we assume to be English words but which actually originated from all over the world. Part two takes a stroll through Dr Johnson’s famous dictionary and looks at words and meanings that time forgot. Finally, part three is where we hope to forestall a similar fate for words that are well known but seem to be less used than they deserve to be.

Words change: they immigrate and emigrate. They reflect changing fashions and roam across centuries. This book delves into their origins:

Where do words come from?
How do their meanings change?
Why do we stop using them?

This book explores over 3000 words. It explains how they have arrived from over 100 different languages. It traces their changing meanings since Samuel Johnson first compiled his dictionary, and finally identifies many words that are endangered through lack of use.

As we rush headlong into a world of social media acronyms and smiley faces, now is the time to rescue and enjoy gems that have slipped away and to remember that, if words are not used, they will go the way of the Dodo.
Reviews
Write Your Own Review
Only registered users can write reviews. Please Sign in or create an account 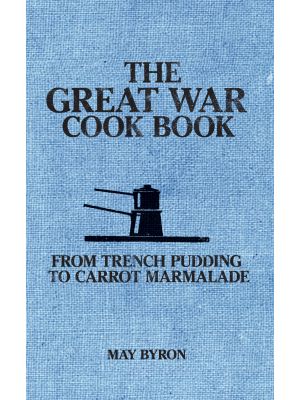