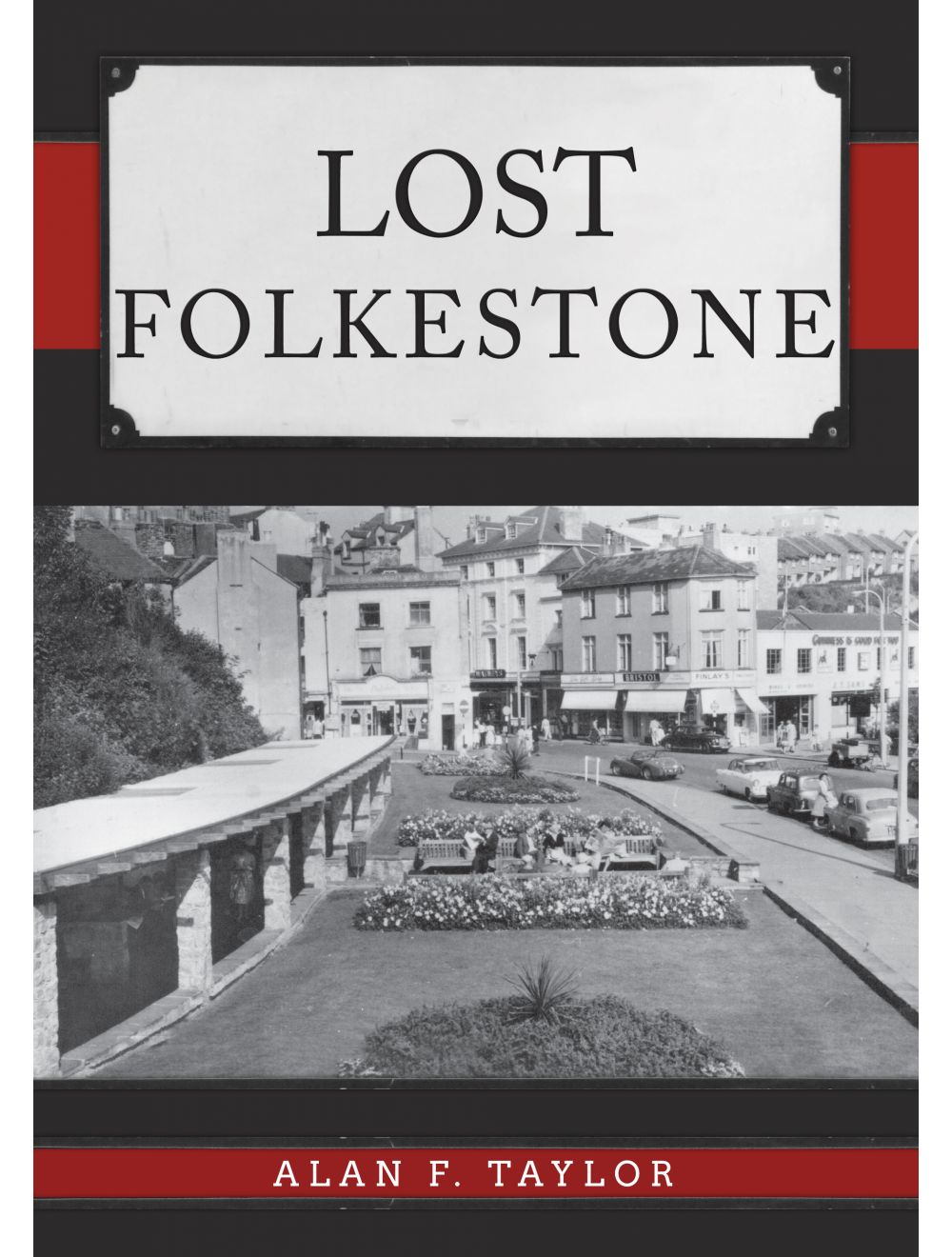 Deal and Walmer in 50 Buildings

Be the first to review this product
Fully illustrated description of Folkestone’s well known, and lesser known, places that have been lost over the years.
Regular Price £15.99 Online Price: £14.39
Availability: In stock
ISBN
9781445695433
Add to Wish List
Details
The Kent coastal town of Folkestone lies at the foot of the North Downs, with France visible across the Strait of Dover. The town developed around the harbour built in the nineteenth century, both as a resort and a port for cross-Channel ferries. Hotels, theatres and a pier were built in this era to attract fashionable visitors, but in the twentieth century a wider range of incomers settled in the town. Folkestone was at the front line in two world wars and today its links with London and Continental Europe, via the M20 motorway, fast rail links and the Channel Tunnel, have seen further massive changes in the town.

Lost Folkestone presents a portrait of a town from Victorian times to recent decades that has radically changed or disappeared today, showing not only the industries and buildings that have gone but also the people and street scenes, many popular places of entertainment and much more. This fascinating photographic history of lost Folkestone will appeal to all those who live in the town or know it well, as well as those who remember it from previous decades.
Reviews
Write Your Own Review
Only registered users can write reviews. Please Sign in or create an account 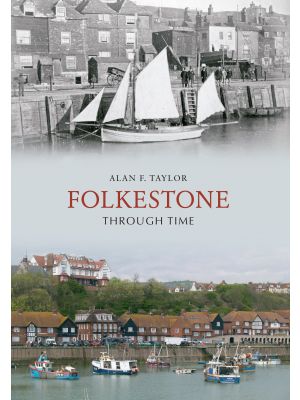 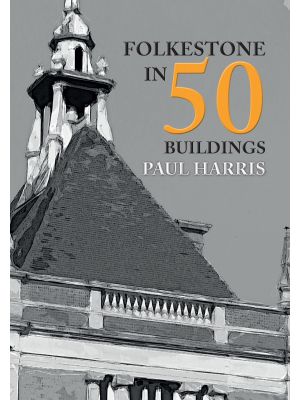