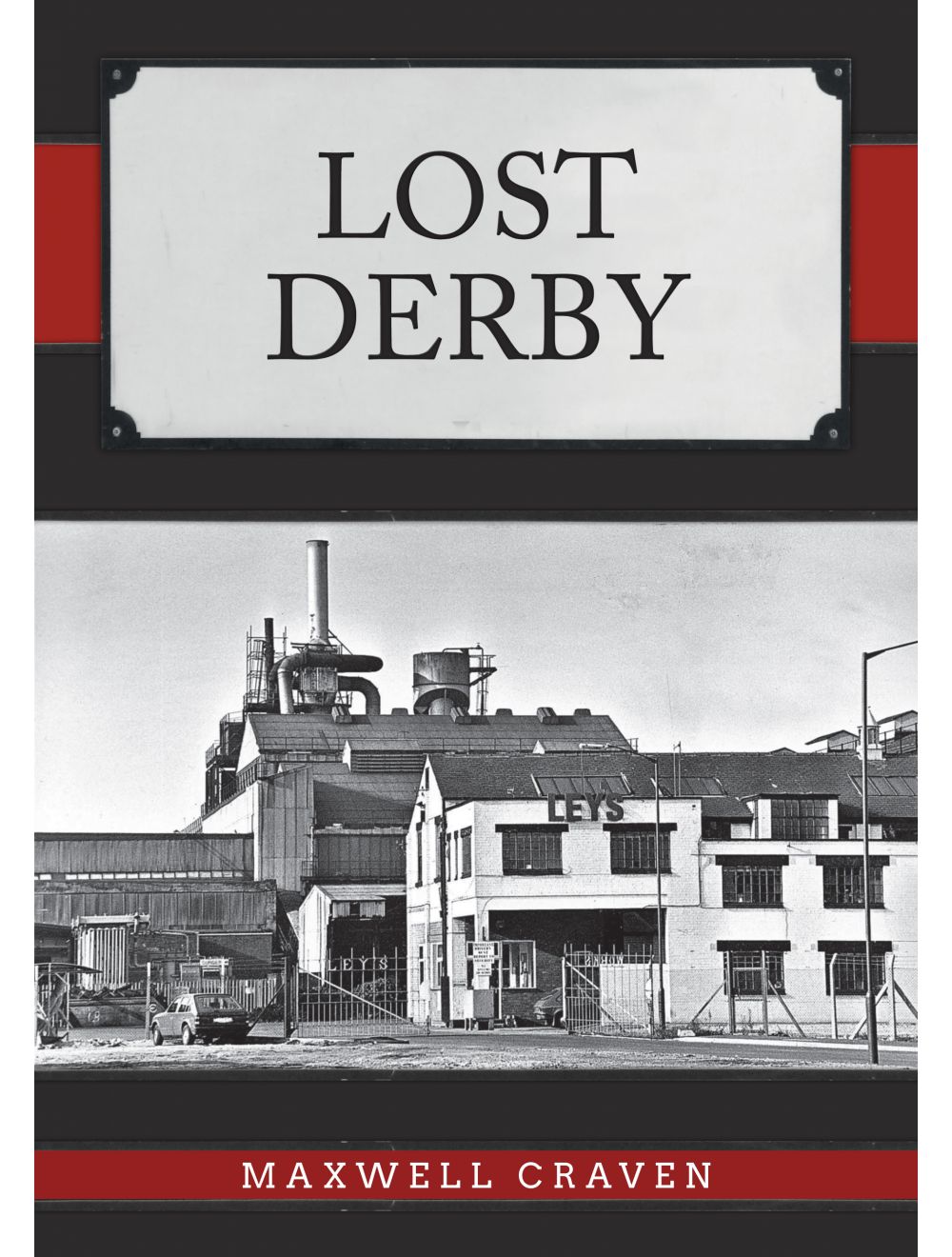 Be the first to review this product
Fully illustrated description of Derby’s well known, and lesser known, places that have been lost over the years.
Regular Price £15.99 Online Price: £14.39
Availability: Out of stock
ISBN
9781445688701
Add to Wish List
Details
Derby has grown from a medieval market town to become a centre of industry. Derby was one of the birthplaces of the Industrial Revolution as following the silk mill and china factory established in the eighteenth century, it became home to heavy engineering following the arrival of the railways in the nineteenth century, as well as related iron and brass foundries. Later it became famous for the production of Rolls-Royce cars and aero engines. In the last century, much manufacturing has moved away and although the city is still associated with engineering, the face of Derby has changed significantly through street widening, housing clearance, retail centres, expansion into the surrounding countryside and the creation of suburbs, not to mention an inner ring road which saw the loss of some familiar landmarks despite providing two new bridges across the River Derwent.

Lost Derby presents a portrait of a city and a way of life that has radically changed or disappeared today, showing not just the industries, buildings, people and street scenes that have gone, but also many popular places of entertainment and much more. This fascinating photographic history of lost Derby will appeal to all those who live in the city or know it well, as well as those who remember it from previous decades.
Reviews
Write Your Own Review
Only registered users can write reviews. Please Sign in or create an account 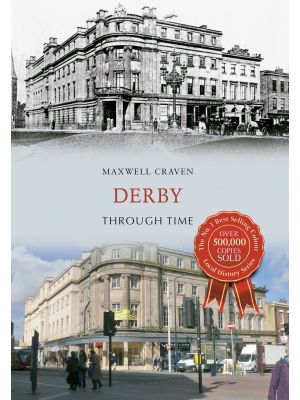 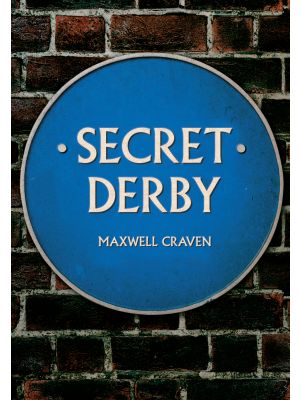