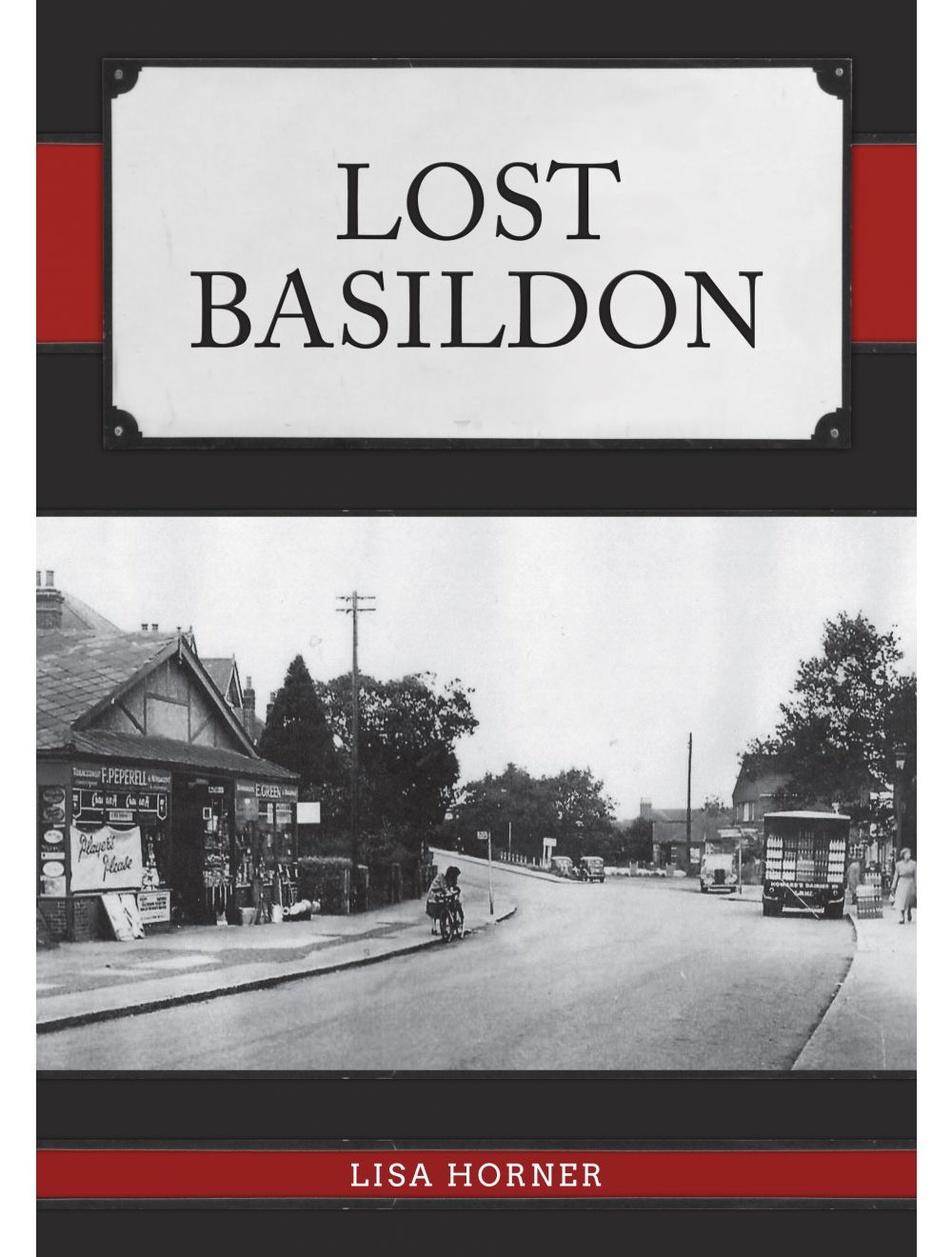 Be the first to review this product
Fully illustrated description of Basildon’s well known, and lesser known, places that have been lost over the years.
Regular Price £14.99 Online Price: £13.49
Availability: In stock
ISBN
9781445692579
Add to Wish List
Details
Originally a collection of villages in Essex, Basildon was developed as a new town after the Second World War in 1949. The last seventy years have seen incredible changes take place. New residents started to move in during the 1950s as the first homes were completed and, alongside the new housing, the town attracted businesses to its industrial parks, many of them household names such as Ford, Gordon’s gin and GEC Marconi, as well as leading the way in new retailing with the largest covered shopping centre in Europe when it was built in the 1980s. Further regeneration of the town is planned, and the town retains traces of its historical past, as well as green, open spaces.

Lost Basildon presents a portrait of this town in Essex, showing not just the buildings, streets and industries that have gone or changed, but also a way of life that is no longer. This fascinating photographic history of lost Basildon will appeal to all those who live in the town or know it well, as well as those who remember it from previous decades.
Reviews
Write Your Own Review
Only registered users can write reviews. Please Sign in or create an account 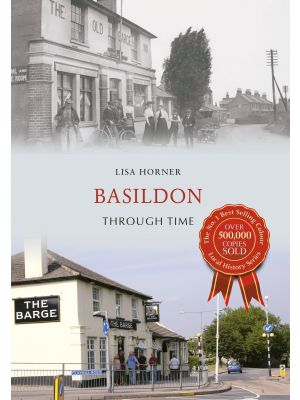 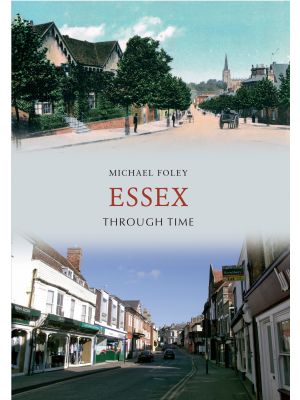