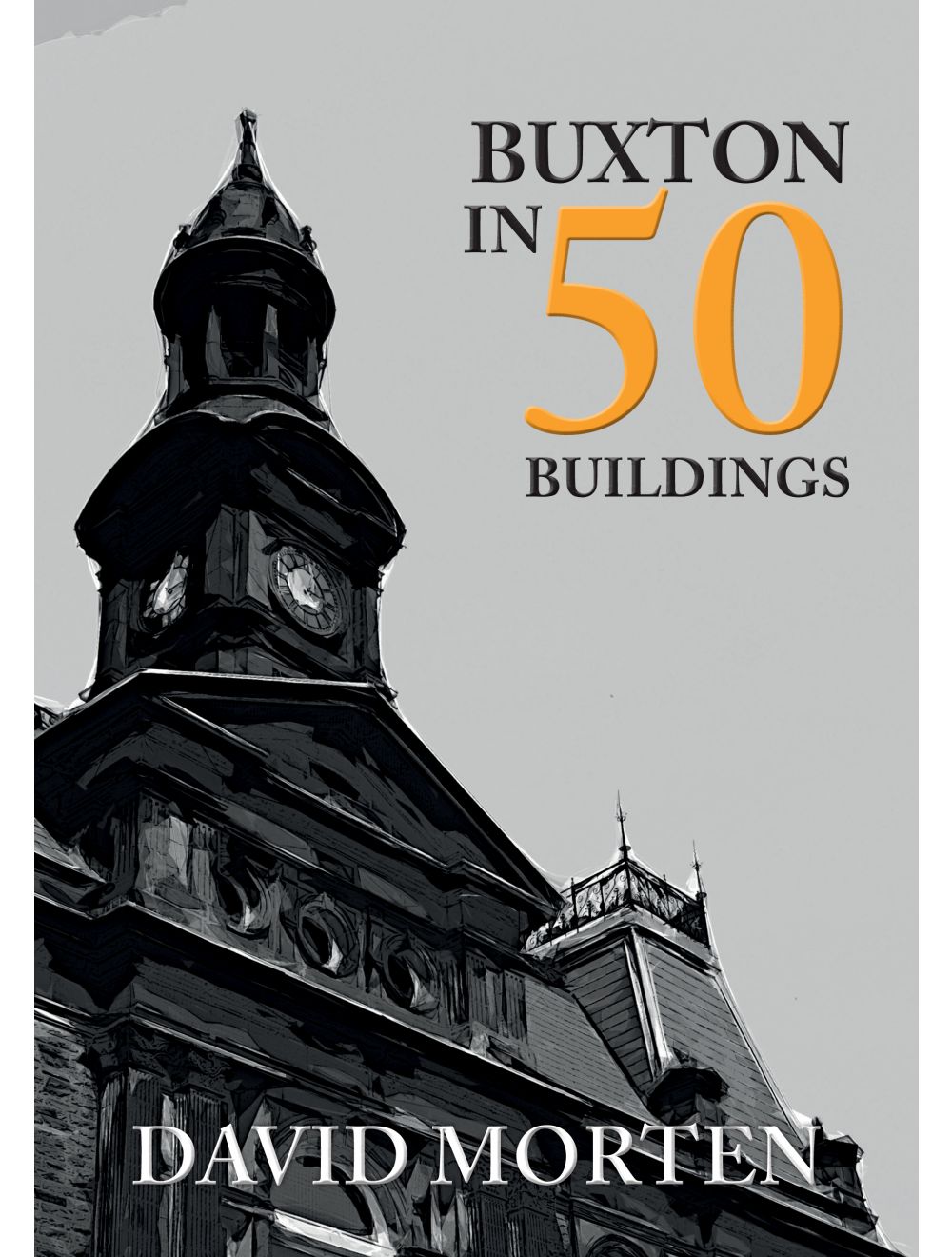 Be the first to review this product
Explore the rich history of Buxton in this guided tour through its most fascinating historic and modern buildings.
Regular Price £15.99 Online Price: £14.39
Availability: In stock
ISBN
9781445678931
Add to Wish List
Details
The Derbyshire spa town of Buxton is probably best known as the source of Buxton Water and for its wide range of attractions for visitors, particularly its striking array of Georgian and Victorian buildings. Lying on the edge of the Peak District, it is the highest market town in England. The spa waters attracted the Romans, who built an early settlement at Buxton, and the town was still known to visitors for its health-giving waters when the Old Hall Hotel, which still stands today, was built by the Earl of Shrewsbury and his wife, Bess of Hardwick, in the sixteenth century. The Duke of Devonshire developed Buxton as a fashionable spa in the eighteenth century and many of its fine Georgian buildings were built in this period, most notably the Crescent and what later became known as the Devonshire Royal Hospital. The Victorians continued to develop Buxton and many of its most famous buildings date from the nineteenth and early twentieth centuries, including the Opera House, the Pump Room and the Natural Mineral Baths.

Buxton in 50 Buildings explores the history of this fascinating town through a selection of its most interesting buildings, from the Tudor era to the present day. The book will appeal to all those who live in Buxton or who have an interest in the town.
Reviews
Write Your Own Review
Only registered users can write reviews. Please Sign in or create an account 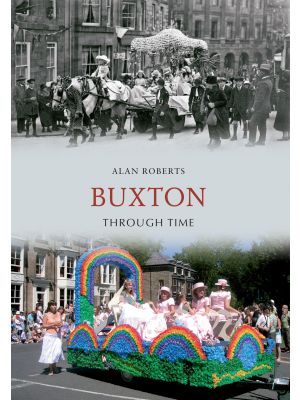 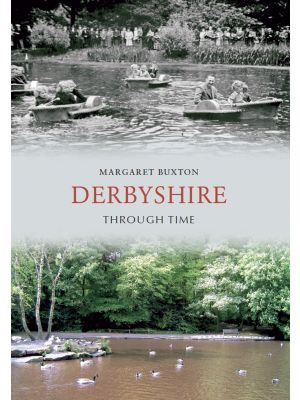