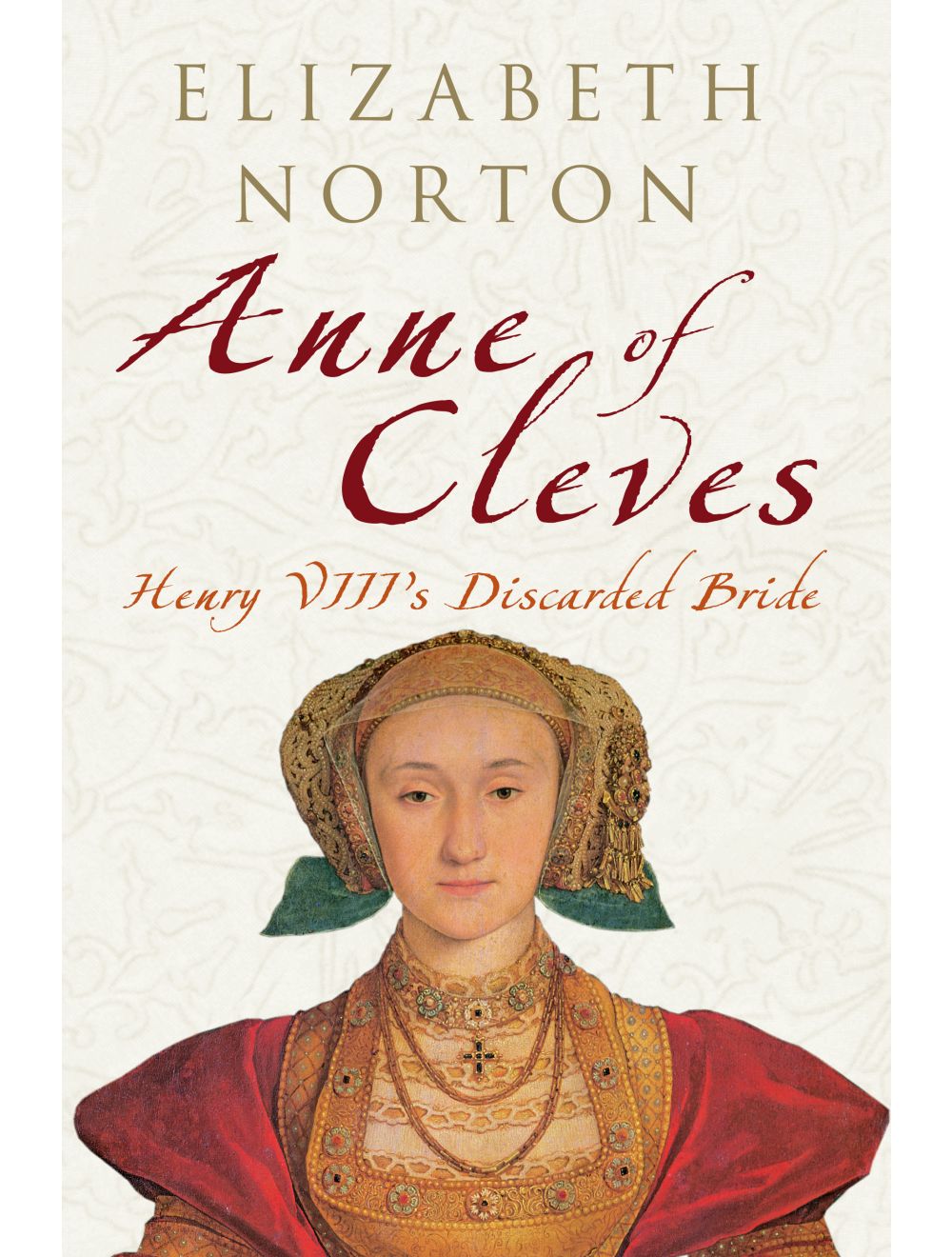 Be the first to review this product
The first major biography of Henry VIII least favourite wife - but the one who outlived them all.
Regular Price £20.00 Online Price: £10.00
Availability: In stock
ISBN
9781848683297
Add to Wish List
Details

The first major biography of Henry VIII least favourite wife - but the one who outlived them all. 'I like her not!' was the verdict of Henry VIII on meeting his fourth wife, Anne of Cleves, for the first time. Anne could have said something similar on meeting Henry and, having been promised the most handsome prince in Europe, she was destined to be disappointed in the elderly and corpulent king. Henry also felt that Anne was not as she had been described, complaining that he had been sent a Flander's mare. Forced to proceed with their wedding for diplomatic reasons, Henry and Anne tried to make the best of the situation, but attempts to consummate the match were farcical. Henry could not bring himself to touch his new bride and Anne, entirely ignorant of such matters, did not even notice that there was a problem. After only seven months of marriage Henry was so desperate to rid himself of Anne that he declared himself impotent in order to secure a divorce. Anne was also eager to end her marriage and, with her clever handling of Henry obtained one of the biggest divorce settlements in English history.

Following her divorce, Anne made good use of her many properties, including Richmond Palace, Hever Castle and the house at Lewes now known as 'Anne of Cleves' House'. Anne of Cleves is often portrayed as a stupid and comical figure. The real Anne was both intelligent and practical, ensuring that, whilst she was queen for the shortest period, she was the last of all Henry VIII's wives to survive. Henry's chief minister, Thomas Cromwell lost his head for his role in the Cleves marriage, but Anne's shrewdness ensured she kept hers. Even after Henry's death, Anne managed to work to her own advancement, attempting to annul her divorce in order to ensure her financial security as a dowager queen.

Anne of Cleves led a dramatic and often dangerous life but, for all this, of Henry VIII's six wives, she is truly the wife that survived.