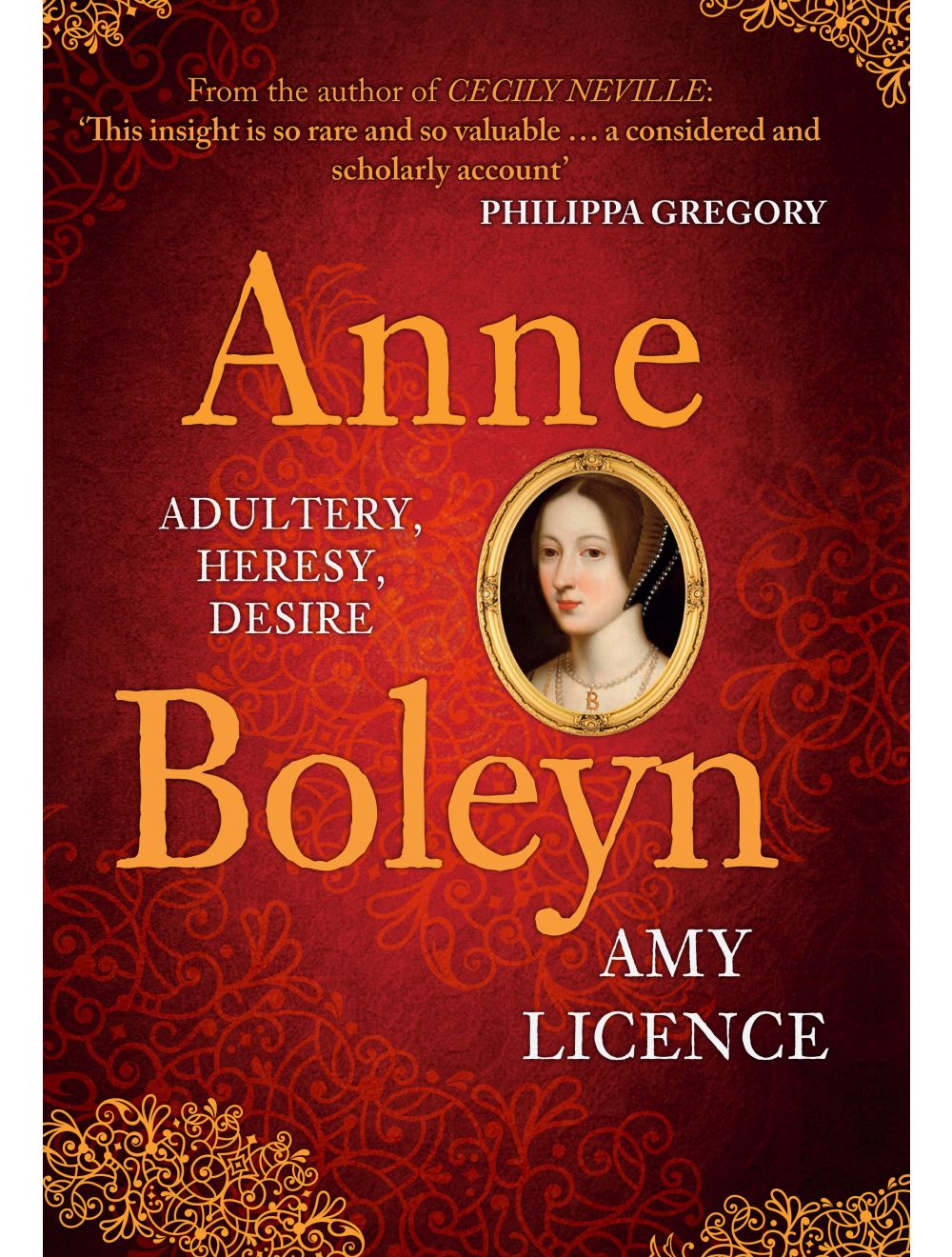 Be the first to review this product
THE biography of the most alluring, important and enigmatic of Henry VIII's six wives, Anne Boleyn.
Regular Price £25.00 Online Price: £22.50
Availability: In stock
ISBN
9781445643458
Add to Wish List
Details
Anne Boleyn’s unconventional beauty inspired poets ‒ and she so entranced Henry VIII with her wit, allure and style that he was prepared to set aside his wife of over twenty years and risk his immortal soul. Her sister had already been the king’s mistress, but the other Boleyn girl followed a different path. For years the lovers waited; did they really remain chaste? Did Anne love Henry, or was she a calculating femme fatale?

Eventually replacing the long-suffering Catherine of Aragon, Anne enjoyed a magnificent coronation and gave birth to the future Queen Elizabeth, but her triumph was short-lived. Why did she go from beloved consort to adulteress and traitor within a matter of weeks? What role did Thomas Cromwell and Jane Seymour of Wolf Hall play in Anne’s demise? Was her fall one of the biggest sex scandals of her era, or the result of a political coup?

With her usual eye for the telling detail, Amy Licence explores the nuances of this explosive and ultimately deadly relationship to answer an often neglected question: what choice did Anne really have? When she writes to Henry during their protracted courtship, is she addressing a suitor, or her divinely ordained king? This book follows Anne from cradle to grave and beyond. Anne is vividly brought to life amid the colour, drama and unforgiving politics of the Tudor court.
Reviews
Write Your Own Review
Only registered users can write reviews. Please Sign in or create an account 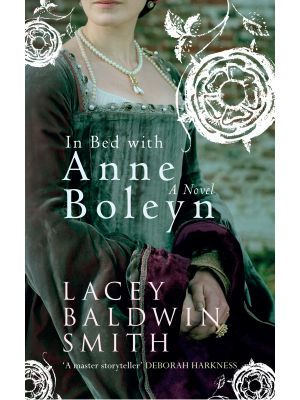 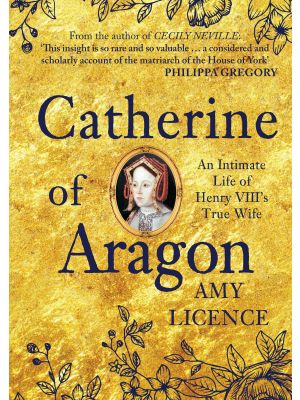