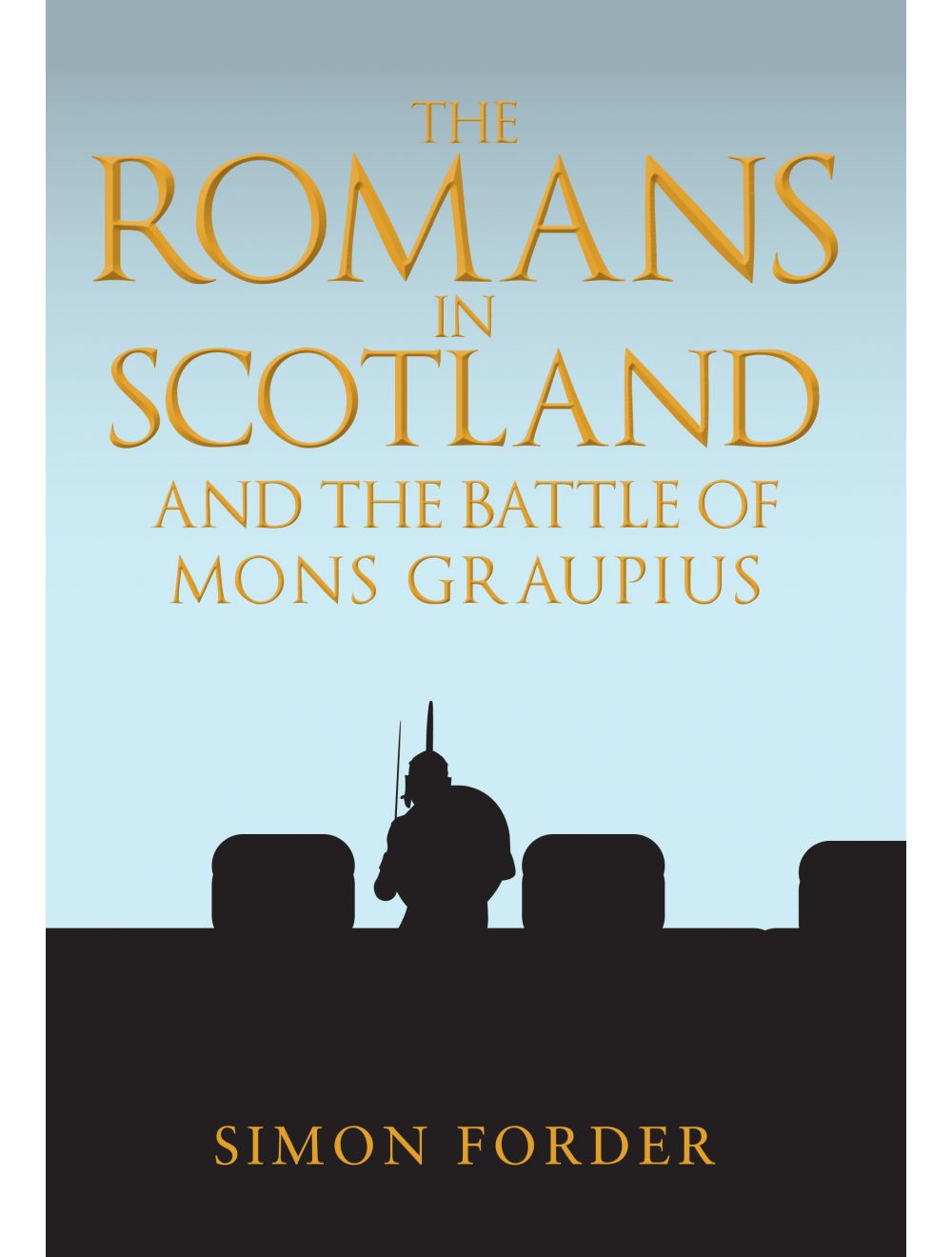 Be the first to review this product
Explore the battle at the edge of the world: did the Romans defeat 50,000 warriors and if so, where?
Regular Price £20.00 Online Price: £10.00
Availability: In stock
ISBN
9781445690551
Add to Wish List
Details
In AD 77, Roman forces under Agricola marched into the northern reaches of Britain to pacify the Caledonian tribesman. For seven years, the Romans campaigned across what is now Scotland. In AD 83, they fought the final battle at Mons Graupius, where 10,000 Caledonians were slaughtered with only 360 Roman dead.

How much of this is true? The climax of the Agricola is the main source, a near contemporary account of the career of Gnaeus Julius Agricola, governor of Britannia in the reigns of the Emperors Vespasian, Titus and Domitian, written by his son-in-law Tacitus. This account of a steady advance into northern Britain and sudden withdrawal matched closely the evidence available on the ground, and for many years remained uncritically accepted. Archaeological investigations carried out recently at Roman sites in Scotland and northern England have, however, caused historians to cast a more sceptical eye over Tacitus’ account. Author Simon Forder considers the fine print of the Agricola - together with the implications of Ptolemy's Geography - and triangulates these with the very latest archaeological finds to suggest a new narrative, including a new location for the battle itself.

Mons Graupius has fascinated historians for centuries, not only because of the uncertainties but also because it marks the withdrawal of Rome from the north: for the Empire, it is the beginning of the end.
Reviews
Write Your Own Review
Only registered users can write reviews. Please Sign in or create an account 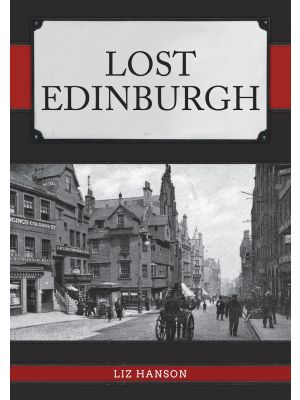 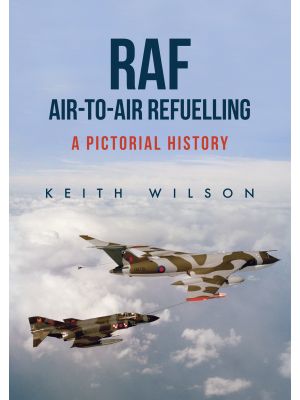 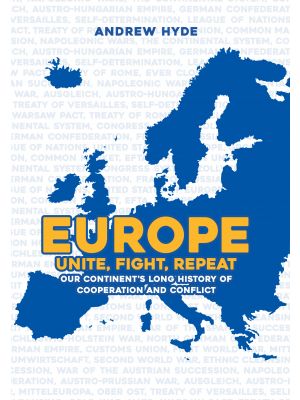