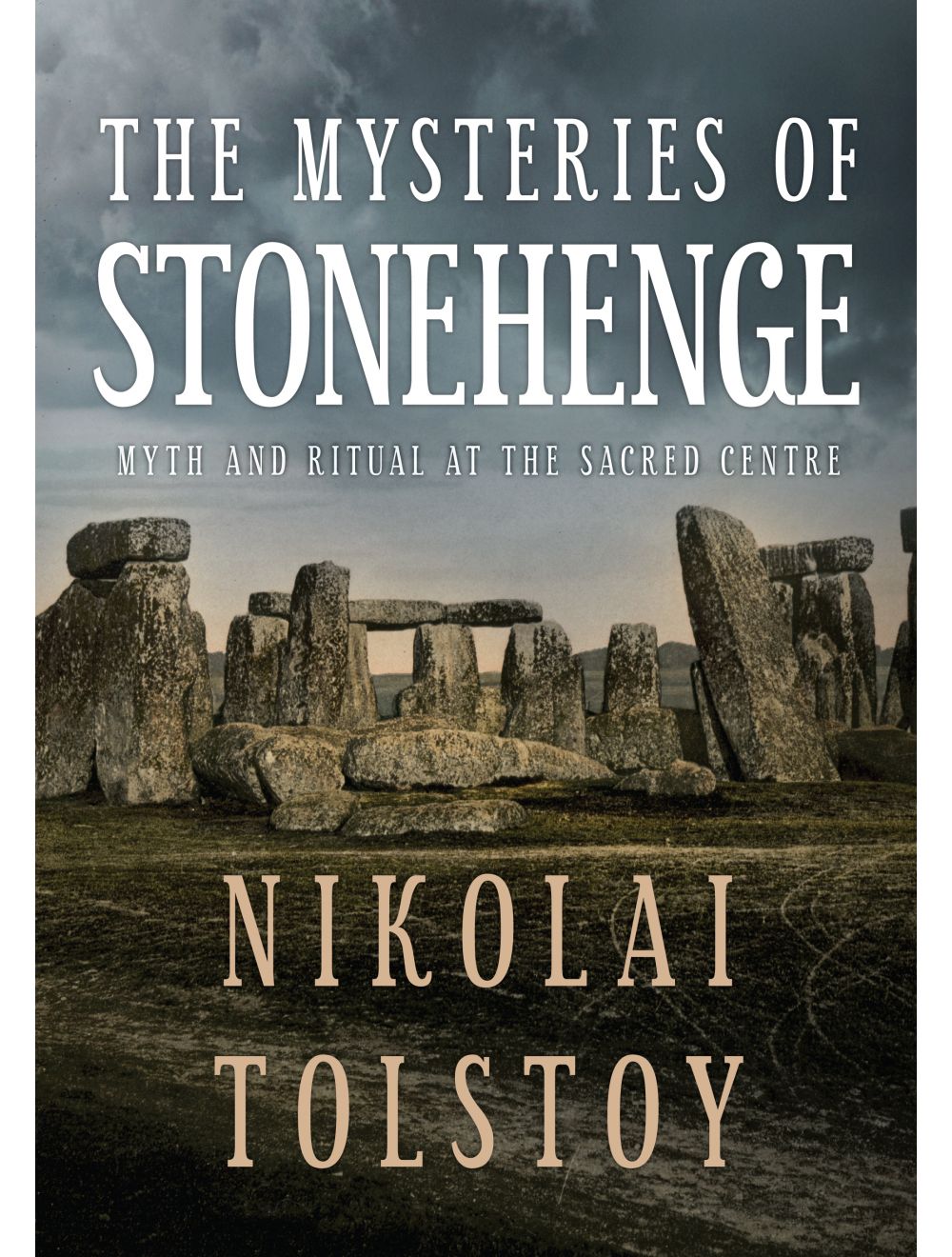 Lost Voices of the Nile

Myth and Ritual at the Sacred Centre

Be the first to review this product
The mythic foundations of the world's greatest archaeological mystery.
Regular Price £25.00 Online Price: £22.50
Availability: In stock
ISBN
9781445659534
Add to Wish List
Details
Stonehenge presents us with one of the greatest archaeological mysteries from pre-history. With each new breakthrough in field research and technological innovation, the full scale and significance of the ancient site only deepens. In this new magisterial study by Nikolai Tolstoy, an essentially historical approach is used to try and explain the human story behind the implacable stones, and to enliven our understanding of Stonehenge through the fragments of myth and ritual that survive through Britain's oral tradition. With years of patient study and an acquired fluency with the island's many ancient languages, Tolstoy excavates a new theory from the layers of cultural sediment.

Whilst admitting the latest archaeological evidence and research, Tolstoy aims to reconstruct the significant aspects of British pagan ideology and thinking from the pre-Roman era. By exploring the myths and rituals passed down alongside the material remnants of this lost civilization, Stonehenge becomes illumined as the 'sacred centre' of Britain, the holy site at which the ancient peoples' most profound beliefs – in the birth, destruction, and eventual rebirth of their island itself – were celebrated.
Reviews
Write Your Own Review
Only registered users can write reviews. Please Sign in or create an account 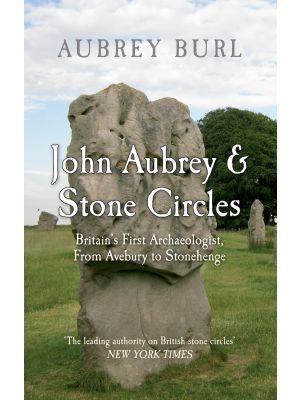