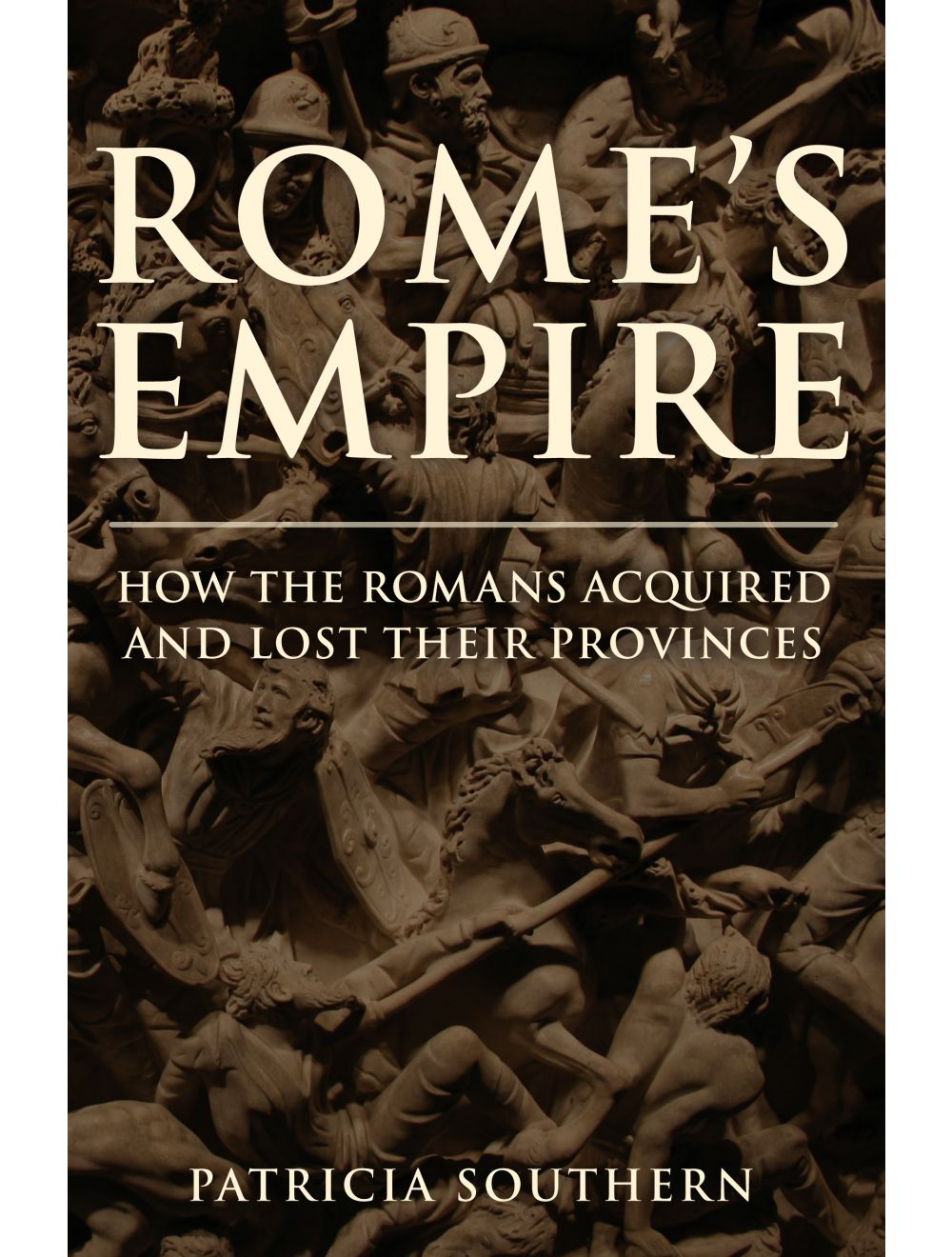 Ancient Rome The Rise and Fall of an Empire 753BC-AD476

How the Romans Acquired and Lost Their Provinces

Be the first to review this product
With parallels to today, a significant new account of the Roman empire as a place of migration, diversity and commerce, as well as its traditional image as a military power.
Regular Price £35.00 Online Price: £31.50
Availability: Out of stock
ISBN
9781445694320
Add to Wish List
Details

The Roman Empire was forged in war and defended by military might. It also endured because of the Romans' ability to assimilate and pacify the different peoples and cultures within their provinces. The Romans fought continual wars, but it also took action after the conflict was over, to solidifiy its gains. It created the greatest power the world had seen, and there is much to learn for today's powers from the Roman Empire's example.

This comprehensive and expert new histroy tells the story of Rome's empire in three parts:

In Rome's early years it did not annexe territory, but created alliances, first with the Italian tribes, and eventually with the leaders of outlying states. Some territories were won without waging war, by rulers who had grown close to Rome. And Rome realsied that it profited from these territories, with their agricultural produce, minerals, manpower for armies, slaves, and routes for trade.

Goverment of the provinces was not uniformly applied, but tailored to the character of the lands and people. Unfriendly peoples beyond Rome's boundaries represented a threat that Rome could now tackle on behalf of those inside its sphere. Warlords could be conquered, but they could also be bribed, and offered access to Rome's lands. Migration was always an attractive proposition. Just like today, people moved because their own lands faced drought or conflict, and saw opportunity in the Roman provinces.

Over decades and centuries, these immigrants would become the workers and soldiers of the Roman Empire. Native gods were equated as far as possible with Roman ones. Many diverse languages, customs and religions continued under Roman rule. Provincials could rise in status and become full Roman citizens, while inhabitants of towns and cities governed themselved, under the army's military umbrella. Only groups with such widespread influncen that they challenged Rome's ultimate authority were then, often ruthlessly, targeted. The Druids and the Christians were among them.

The history of Rome's Empire is therefore shown to be more complex and impressive than that of a military superpower imposing 'Pax Romana'. The reason for the growth and survival of Roman power acrosss vast provinces was the combination of military might and welath, with the freedom to move within and into its lands, to rise socially, and become part of something larger and more proseprous than the individual tribes and states that the Empire replaced. 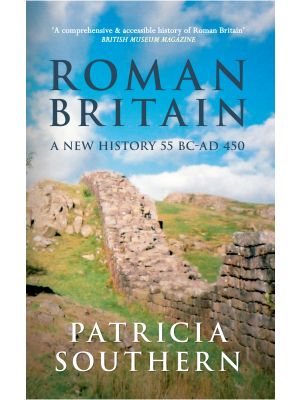 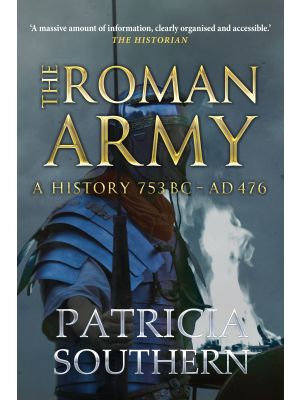