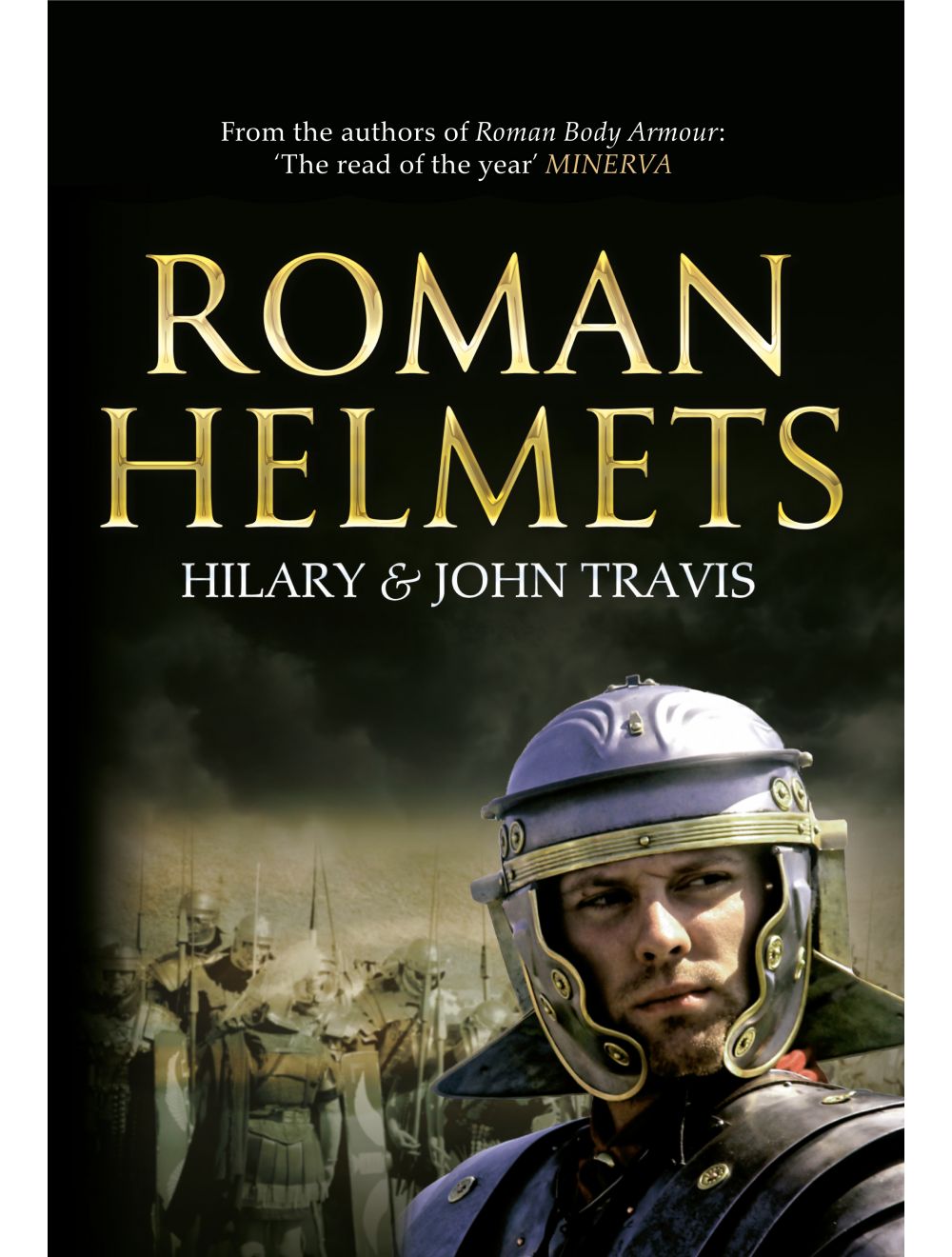 Be the first to review this product
A comprehensive and wonderfully illustrated study of Roman helmets, their changing styles, their construction and their use in combat
Regular Price £25.00 Online Price: £12.50
Availability: In stock
ISBN
9781445638423
Add to Wish List
Details
The Roman military is an iconic, ancient institution; everybody is familiar with the image of fearsome Roman centurions marching in their famous columns. In this book, Roman military experts Hilary and John Travis turn their attention to the helmets used by the historic Roman stalwarts, drawing on their expertise, their wealth of illustrated material and the world of reenactments.

There are currently two different methods in use in the identification of Roman helmet types: the British system, based on developmental progression and features indicating the geographical area of manufacture; and the much simplified Continental system, based on named find locations. In this study of helmets used by the Romans, Roman Helmets draws together the streams of published information of sculptural imagery and archaeological ‘hard’ evidence, while also comparing these dual typologies, discussing their strengths and weaknesses.
Reviews
Write Your Own Review
Only registered users can write reviews. Please Sign in or create an account 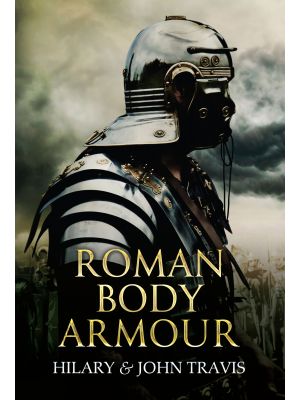 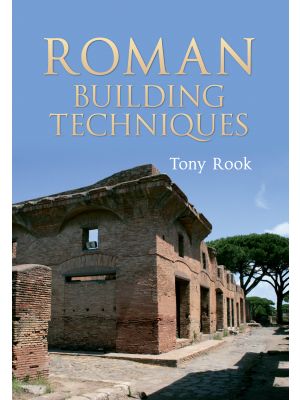