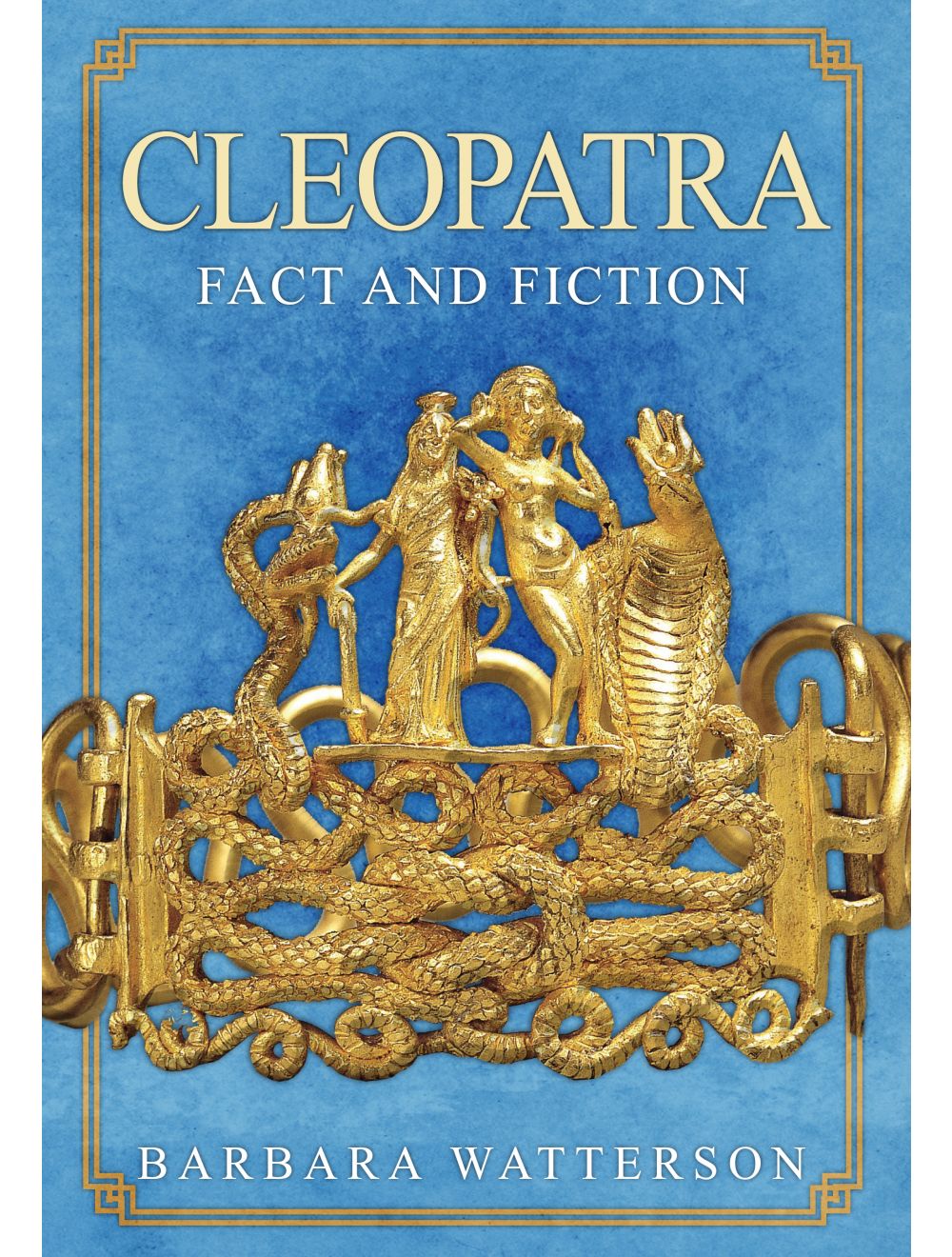 Be the first to review this product
A new examination of one of the greatest romantic figures in history, tracing the legend and equally extraordinary reality: 'Age cannot wither her, nor custom stale her infinite variety' (Shakespeare).
RRP: £20.00 Online Price £18.00
Availability: Out of stock
ISBN
9781445669656
Add to Wish List
Details

Cleopatra is one of the greatest romantic figures in history, the queen of Egypt whose beauty and allure is legendary. We think we know her story, but our image of her is largely gleaned from the film starring Elizabeth Taylor or from Shakespeare’s Antony and Cleopatra. Shakespeare himself was inspired by Plutarch, who was only sixteen years old when Cleopatra died. So her story was never based purely on fact.

In the middle of the first century BC, Cleopatra caught the attention of Rome by captivating the two most powerful Romans of the day, Julius Caesar and Mark Antony. She outlived both and attempted to suborn a third, her mortal enemy, Octavius Caesar, the first of the Roman Emperors. Having failed to do so she destroyed herself.

We can tell that Cleopatra was highly intelligent and politically astute and that she wielded great power. But Roman histories heaped opprobrium upon her. Cleopatra’s detractors claimed that she used her feminine wiles to entrap Caesar and Antony. She came to symbolise the danger of female influence to the safety of Rome – and indeed to the male-dominated world.

Plutarch observed that Cleopatra’s actual beauty was apparently not in itself so remarkable. It was the impact of her presence that was irresistible. Cleopatra: Fact and Fiction sheds fascinating light on the woman behind the image.

The fact that Cleopatra’s legend still burns bright today is proof of Shakespeare’s description of her as a lady of infinite variety whom custom cannot stale. 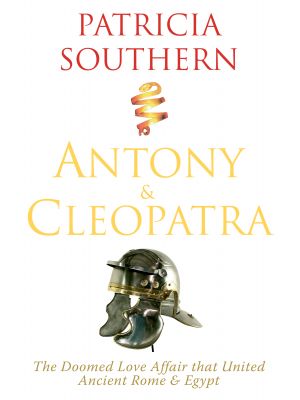