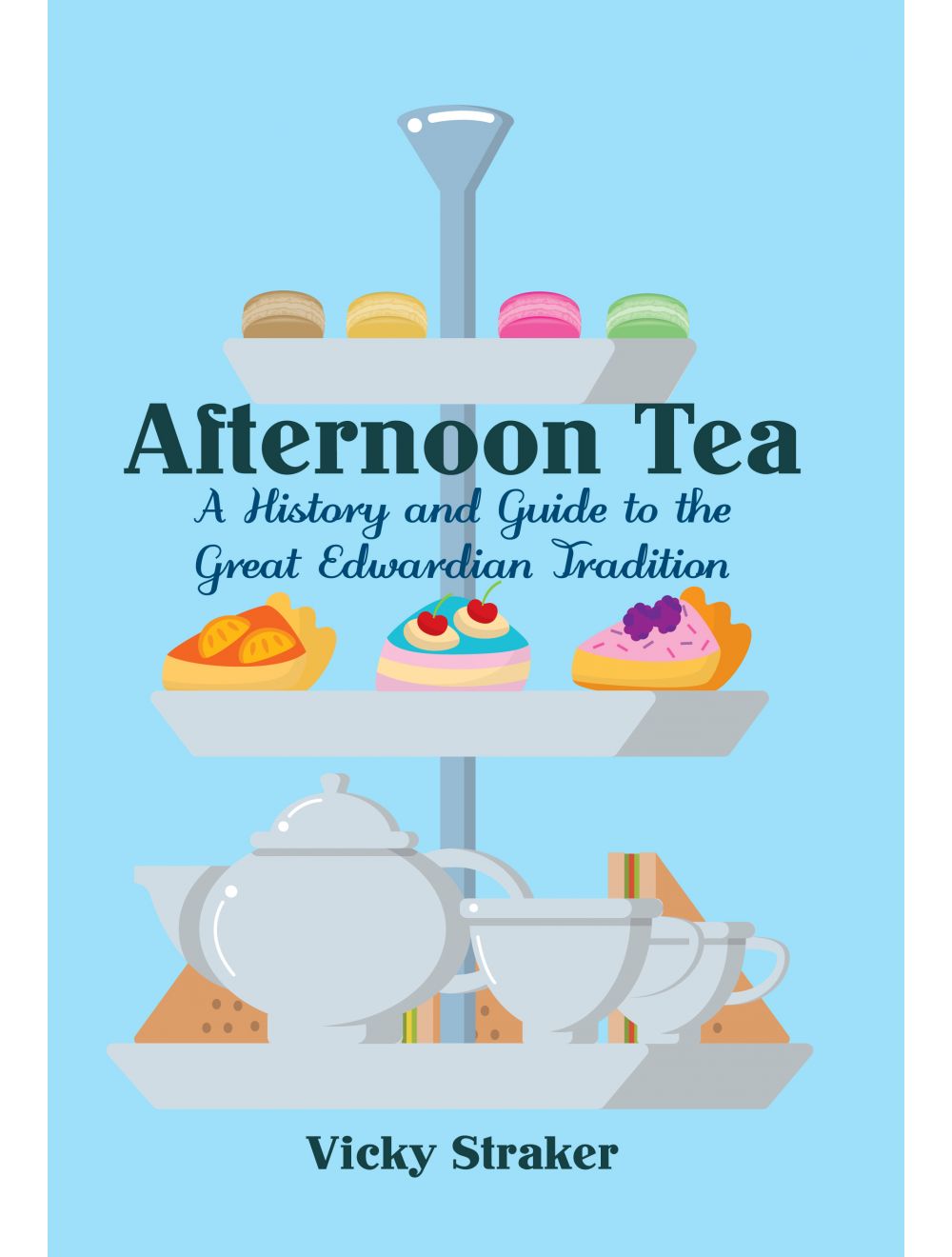 Be the first to review this product
Comfort, cake and courting: the tea ceremony in the golden age of tea
Regular Price £15.99 Online Price: £14.39
Availability: In stock
ISBN
9781445650319
Add to Wish List
Details
The Edwardian era was the golden age of etiquette and gentility, and the taking of tea was rather like a ceremonial masquerade. At this time, it was not uncommon for ladies to change up to five times a day, and one of their outfits would have been a tea dress. Tea was the only time the mistress of the house would serve her guests; the china used, the manservant who answered the door and the delicacies presented were of paramount importance. 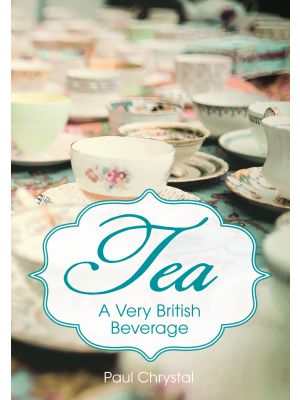 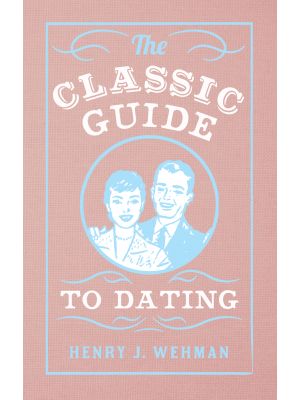