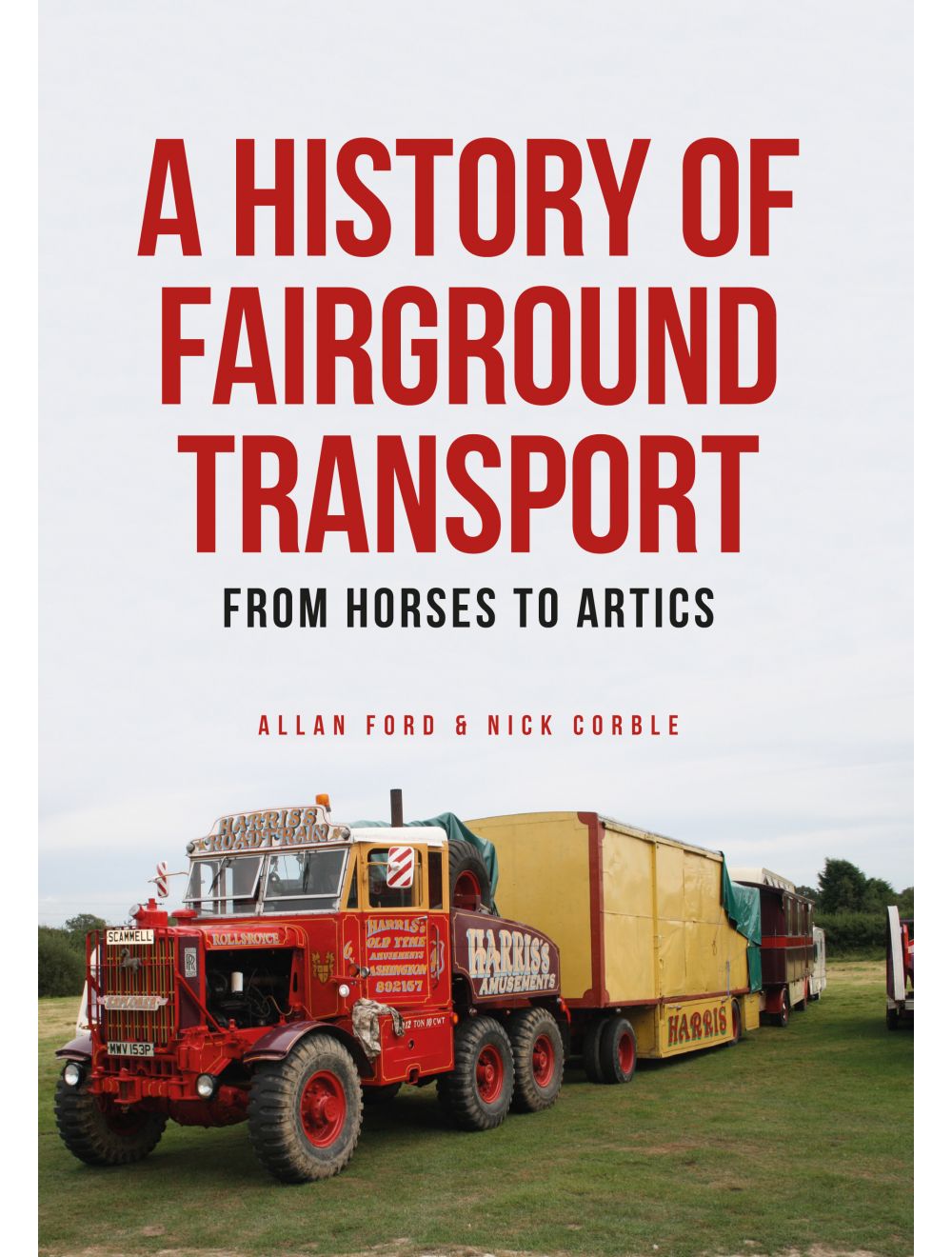 Be the first to review this product
A lavishly illustrated look at the world of fairground transport.
Regular Price £15.99 Online Price: £14.39
Availability: In stock
ISBN
9781445661407
Add to Wish List
Details
Travelling fairs hold a special place in English history and traditions. Once or twice a year local towns and villages are overwhelmed with a cacophony of sounds, sights and smells, bringing magic and excitement into peoples’ lives before, all too quickly, moving on. The transient nature of travelling fairs is part of their magic, and an integral part of that magic is the transport that carries the people and the rides. More than just vehicles however, fairground transport is often an integral part of the show, acting as homes for the showmen, a way of generating power and even converting into parts of the rides themselves. In short, they are part of the way of life. 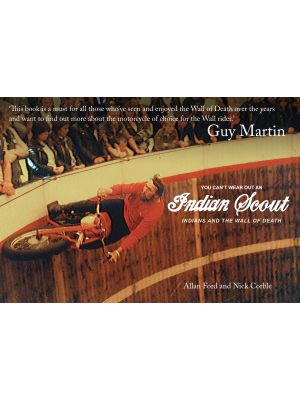 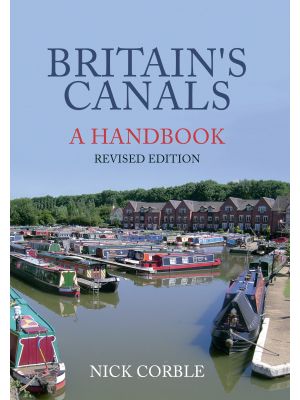 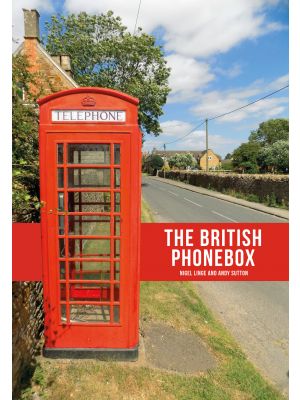