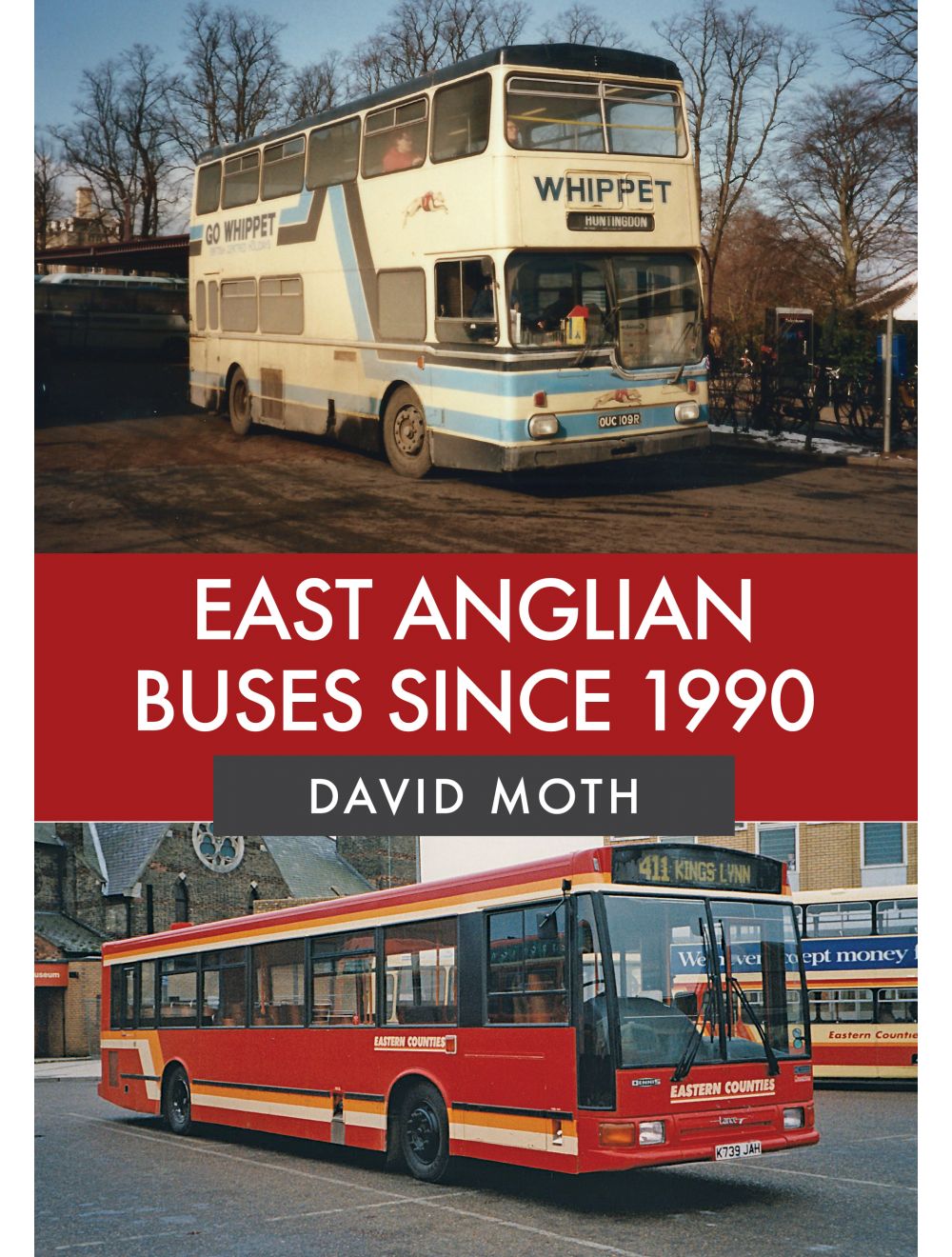 Be the first to review this product
Utilising a wealth of previously unpublished images, local bus enthusiast David Moth looks at how East Anglia’s buses have changed since 1990.
Regular Price £15.99 Online Price: £14.39
Availability: In stock
ISBN
9781445683522
Add to Wish List
Details
Since 1990, there have been a number of major changes to bus operations in the East Anglia region. Major operators have continued to grow, while some independent operators that had come into existence as a result of deregulation in 1986 have since diminished or vanished entirely. Despite this, a wide variety of operators can still be found, most of whom are featured here with a plethora of different liveries and styles that have come and gone. The period has also seen the advent of the low-floor bus, which is also covered here. 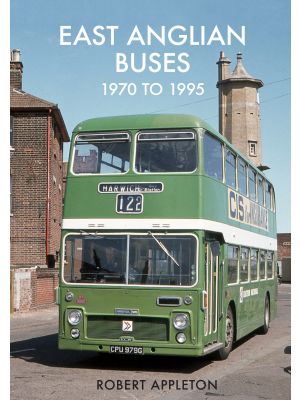 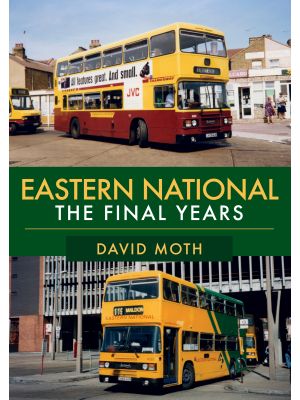 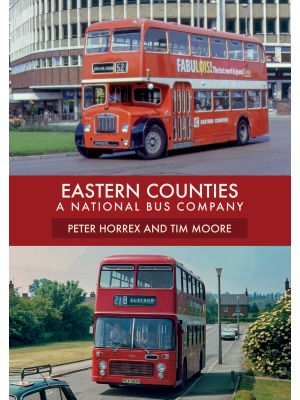