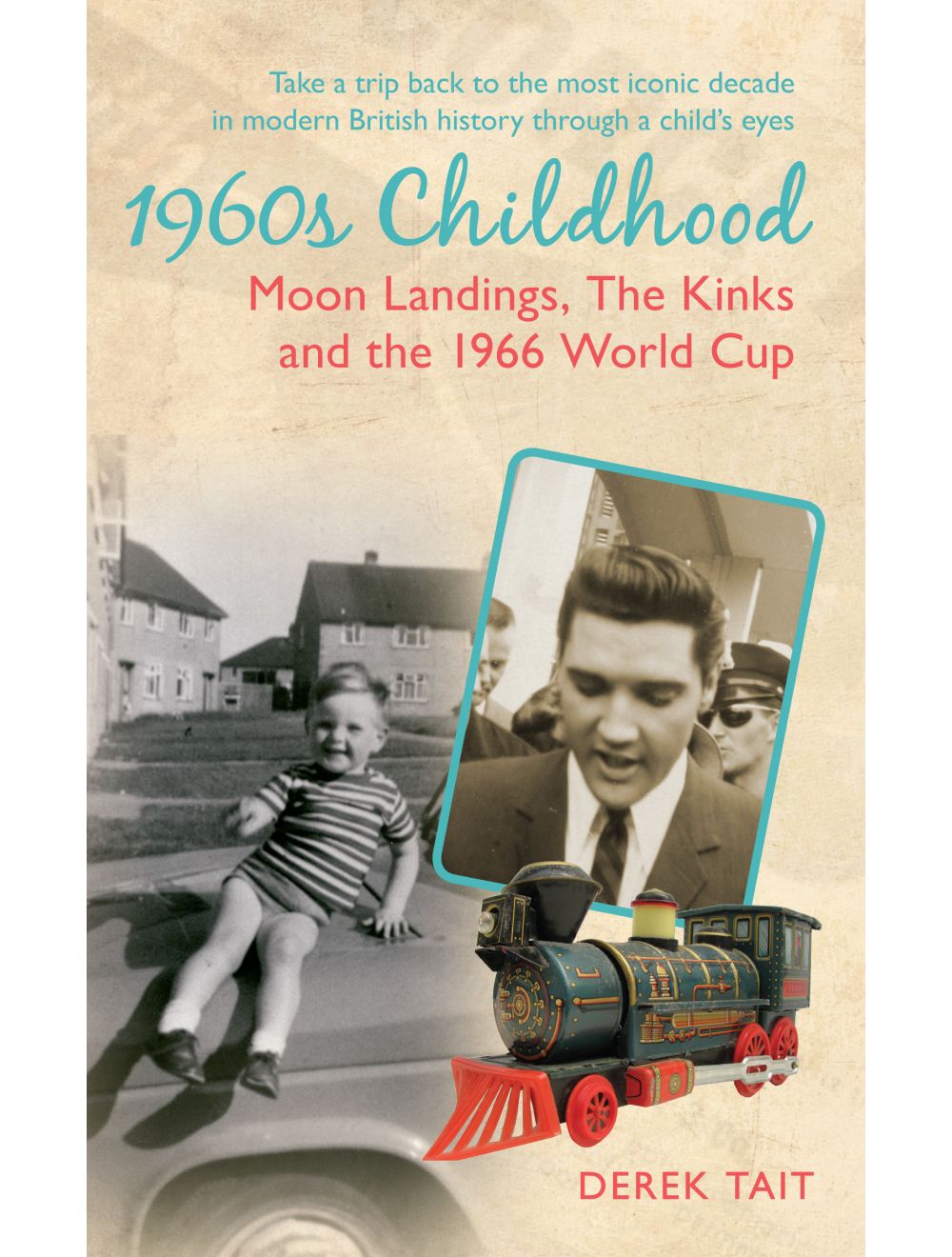 Moon Landings, The Kinks and the 1966 World Cup

Be the first to review this product
Take a trip back to the most iconic decade in modern British history through a child’s eyes.
RRP: £9.99 Online Price £8.99
Availability: In stock
ISBN
9781445637624
Add to Wish List
Details
The 1960s was a period of change – the beginning of the world as we know it. It was the time of Beatlemania, the Apollo moon landings and Doctor Who, which had every small child hiding behind the sofa. Crazy fashions abounded, with bell-bottomed trousers, corduroys and cravats, and there was an explosion in British music, featuring great bands such as The Kinks, The Who and The Rolling Stones. Then who could forget the excitement of the 1966 World Cup when England beat Germany 4-2? It was every schoolboy’s dream!

Much has changed in the past fifty years, but the decade lives on in music, fashion and even television. For those who grew up at this time, the Swinging Sixties never really went away.
Reviews
Write Your Own Review
Only registered users can write reviews. Please Sign in or create an account 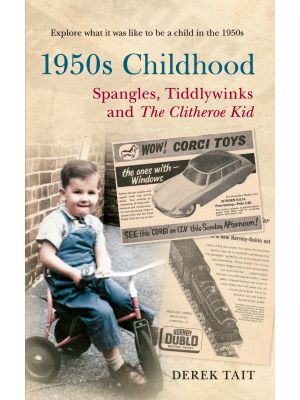 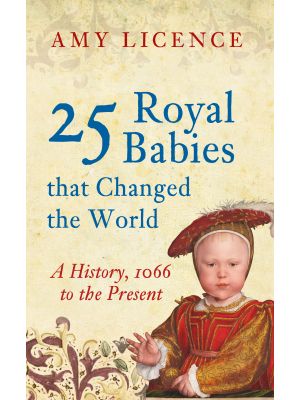 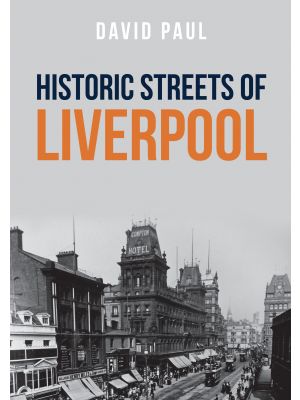