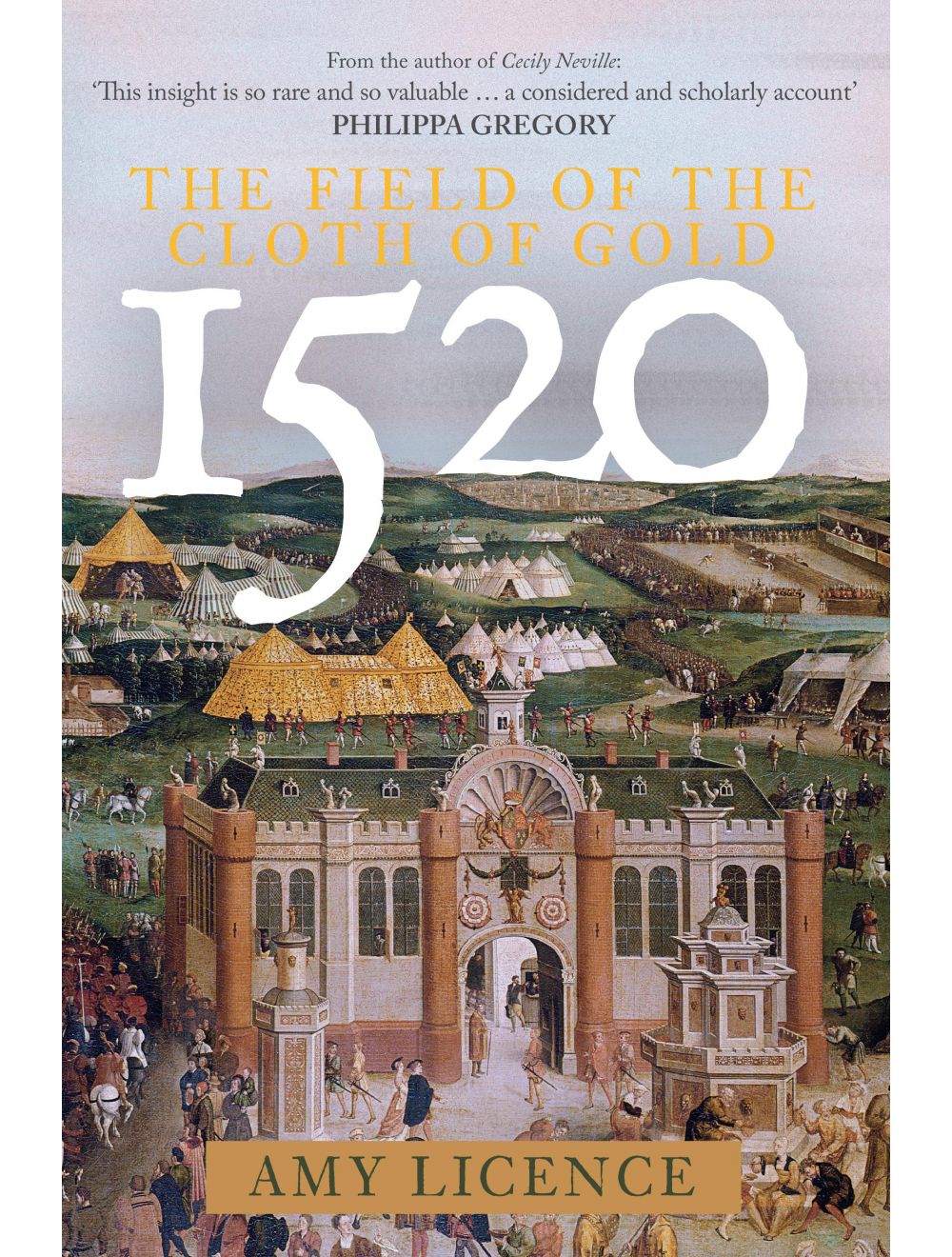 Be the first to review this product
The five hundredth anniversary of a momentous and spectacular meeting between two rival Renaissance monarchs; a failed bid for peace in Europe.
Regular Price £20.00 Online Price: £18.00
Availability: In stock
ISBN
9781398100466
Add to Wish List
Details
1520 explores the characters of two larger-than-life kings, whose rivalry and love-hate relations added a feisty edge to European relations in the early sixteenth century. What propelled them to meet, and how did each vie to outdo the other in feats of strength and yards of gold cloth? Everyone who was anyone in 1520 was there. But why was the flower of England’s nobility transported across the Channel, and how were they catered for? What did this temporary, fairy-tale village erected in a French field look like, feel like and smell like?

This book explores not only the political dimension of their meeting and the difficult triangle they established with Emperor Charles V, but also the material culture behind the scenes. While the courtiers attended masques, dances, feasts and jousts, an army of servants toiled in the temporary village created specially for that summer. Who were the men and women behind the scenes? What made Henry rush back into the arms of the Emperor immediately after the most expensive two weeks of his entire reign? And what was the long-term result of the meeting, of that sea of golden tents and fountains spouting wine?

This quinquecentenary analysis explores the extraordinary event in unprecedented detail. Based on primary documents, plans, letters and records of provisions and with a new focus on material culture, food, textiles, planning and organisation.
Reviews
Write Your Own Review
Only registered users can write reviews. Please Sign in or create an account 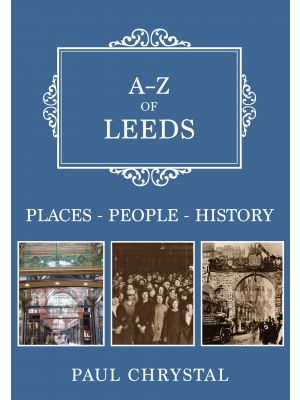 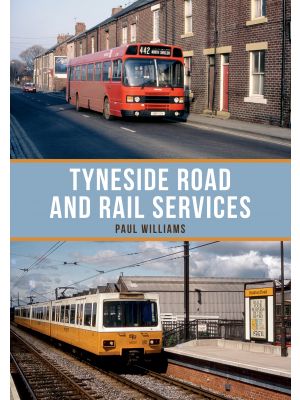 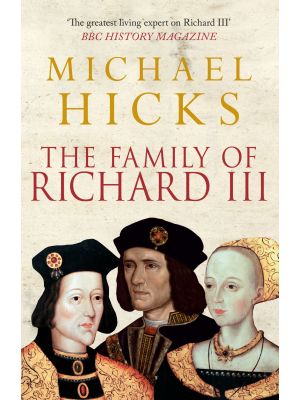