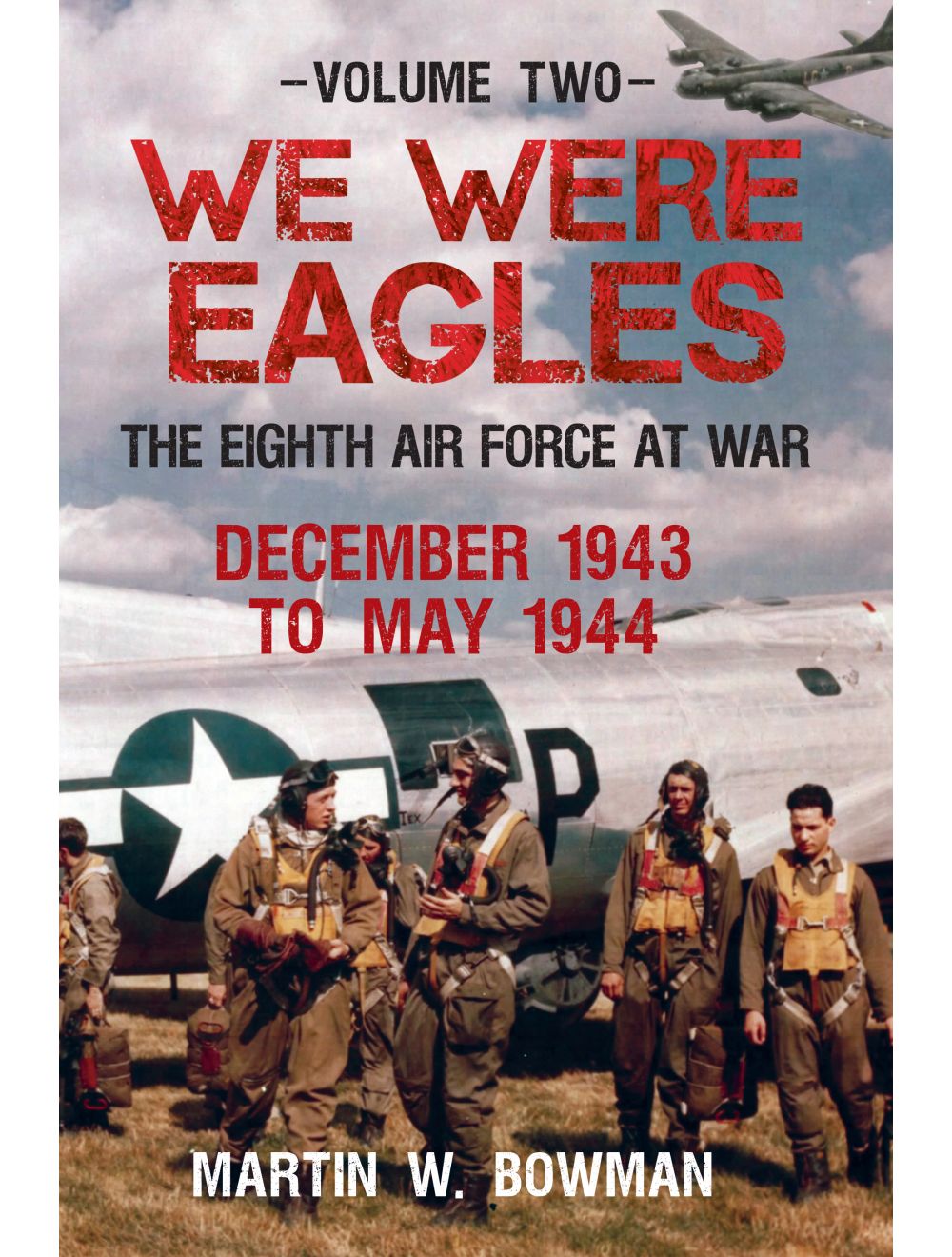 The Victorian Traveller's Guide to Canterbury

Be the first to review this product
A must-have for anyone interested in military history and the Second World War in the air.
Regular Price £20.00 Online Price: £10.00
Availability: In stock
ISBN
9781445633664
Add to Wish List
Details
The Americans’ second year of the war saw the Eighth Air Force finally bombing Berlin, or ‘Big-B’ as it was known. The arrival in the theatre of an ever-increasing number of escort fighters, such as the P-47 Thunderbolt and P-51 Mustang, meant that the close-knit formations of bombers could roam further afield without the punitive losses suffered a year earlier. ‘Little Friends’ rode to the rescue of their ‘Big Friends’ but ‘tail-end Charlies’ could be cut down almost unnoticed and ‘unlucky’ groups such as the ‘Bloody Hundredth’ and the 445th Bomb Group B-24 Liberators who roamed too far suffered grievously. An Allied victory was never in doubt and the air offensive hastened its end but German aircraft production never faltered despite the assault on the war industries. City bombing failed to break German spirit, enemy oil still flowed and ‘revenge weapons’, while jet planes would offer the enemy hope, and the bomber boys pain.

In this second volume, Martin Bowman tells the story of the Eighth Air Force’s campaign over Germany and Occupied Europe in the words of the men who flew the missions.
Reviews
Write Your Own Review
Only registered users can write reviews. Please Sign in or create an account 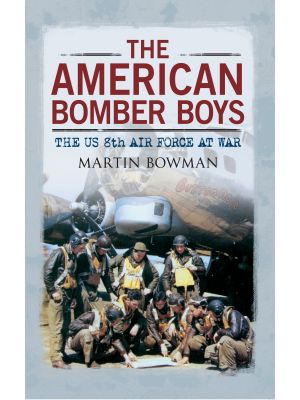