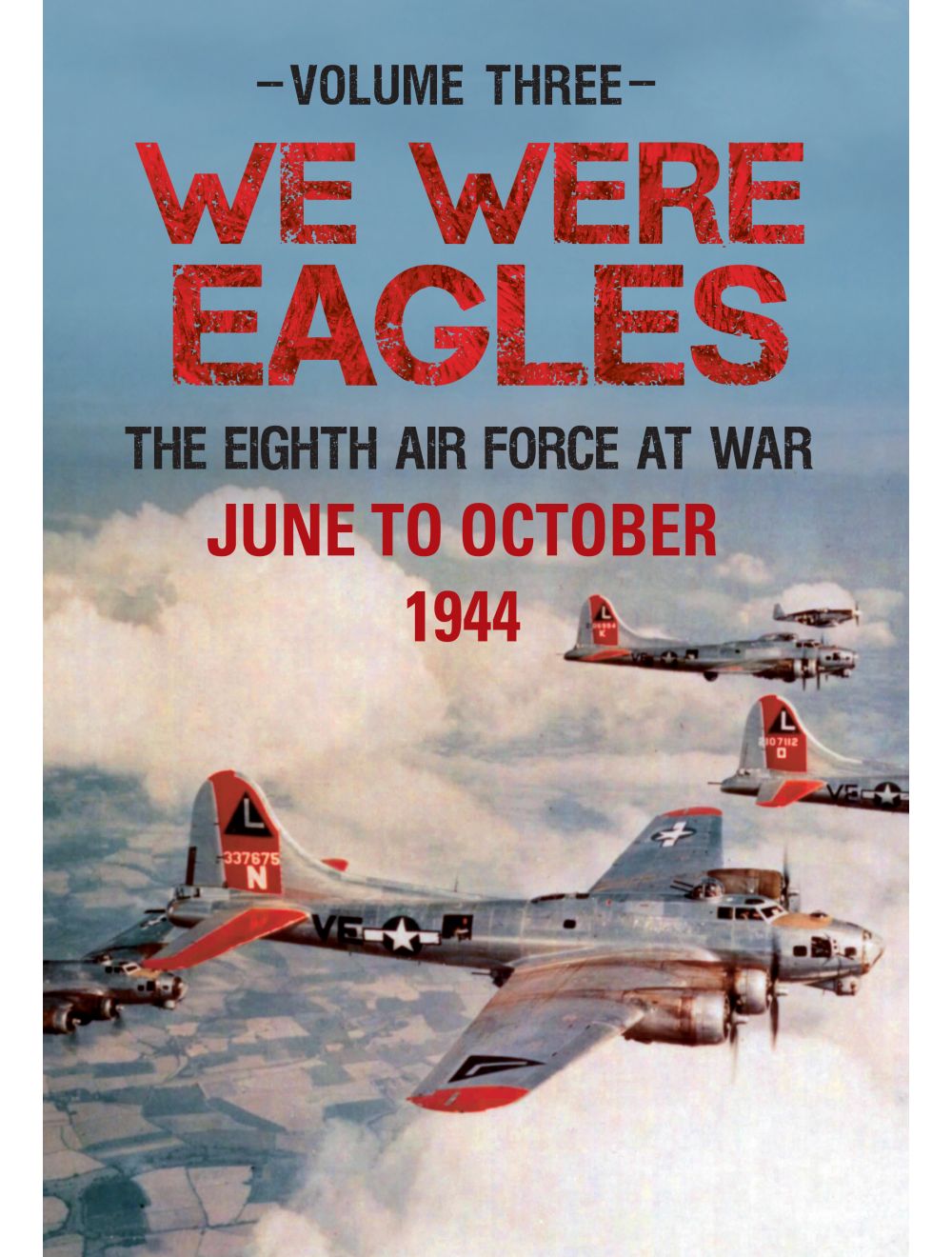 The Victorian Traveller's Guide to Oxford

50 Gems of the Yorkshire Dales

We Were Eagles Volume Three

The Eighth Air Force at War June to October 1944

Be the first to review this product
A must-have for anyone interested in military history and the Second World War in the air.
Regular Price £20.00 Online Price: £18.00
Availability: Out of stock
ISBN
9781445633701
Add to Wish List
Details

Volume 3 of We Were Eagles covers the turning of the tide, when the air war was redirected to bombing communications targets in northern France in support of the 6 June D-Day invasion and the eventual breakout by Allied forces from the beachheads.

Once the Normandy battle was won, missions were resumed against oil targets, factories, communications and other strategic targets. Often crews nursed their blasted and burning Liberators and Flying Fortresses back with flak holes and damage from fighter attacks, including from the new German jet fighters, with feathered props and dead and wounded on board, but those that survived went out again the next day, the day after and the day after that, until their combat tour of thirty and later thirty-five missions was completed.

A host of rank and file air crew members describe these raids in vivid detail and with clarity and vigour. They tell of laughter, friendship, death, fear, exhilaration, stupidity, superstitions, discipline and indiscipline. Also, of course, the sheer horrors faced mission after mission by the ‘boys in the sky’, together with the personal deprivations experienced by the ordinary British men, women and children. 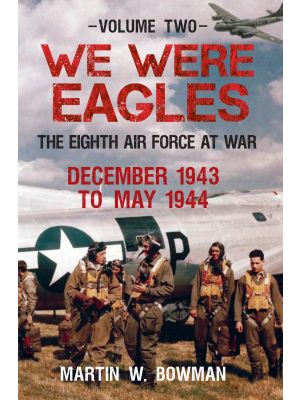 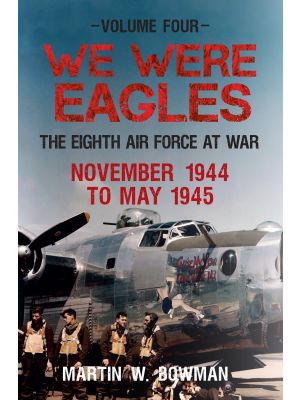