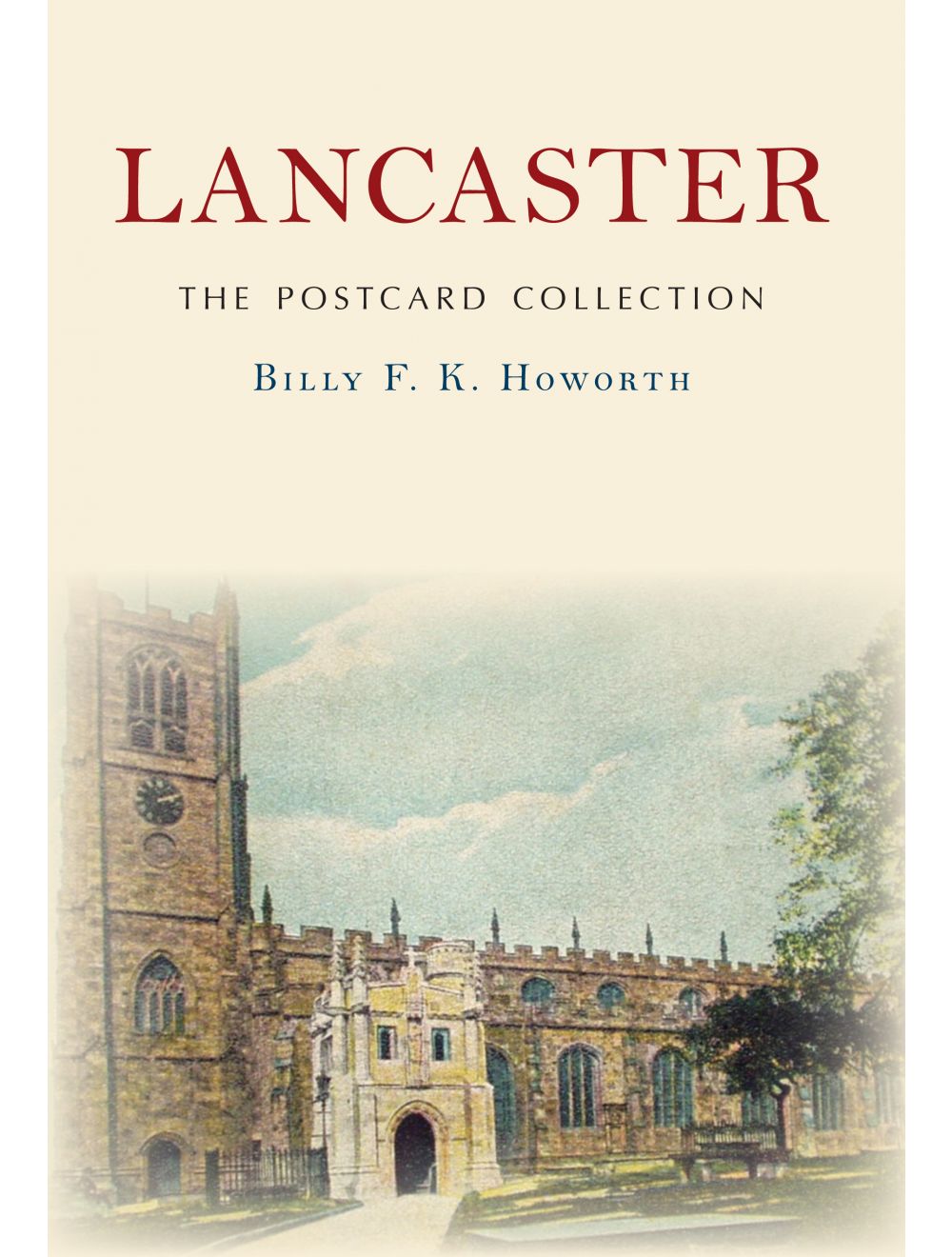 Be the first to review this product
Beautiful postcards capture old Lancaster in all its glory.
Regular Price £14.99 Special Price £13.49
Availability: In stock
ISBN
9781445668505
Add to Wish List
Details
Lancaster was once a small Roman outpost located on the River Lune that over the centuries expanded into one of the most important hubs in the North West. It has played host to many important events, from the Wars of the Roses to the Pendle Witch Trials of 1612. The town underwent a period of rapid expansion during the Georgian period, fuelled by the trans-Atlantic slave trade and the businesses connected with it. In the Victorian era the town developed a reputation for its manufacturing, especially connected with linoleum making and the industrialist Lord Ashton. Lancaster also became well connected with the wider area through its transport links and the railways.

Lancaster: The Postcard Collection takes the reader on an evocative journey into Lancaster’s past through a selection of old postcards that offer a fascinating window into the history of the city.
Reviews
Write Your Own Review
Only registered users can write reviews. Please Sign in or create an account 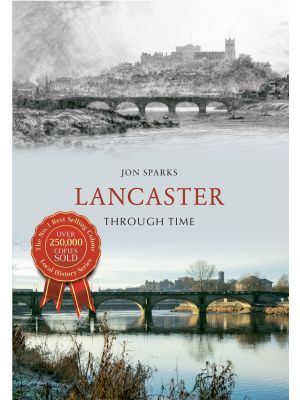 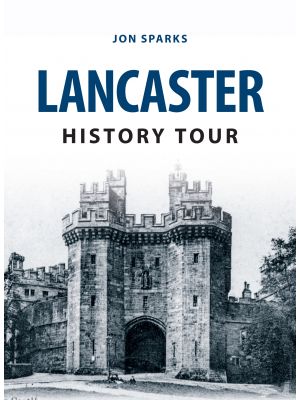