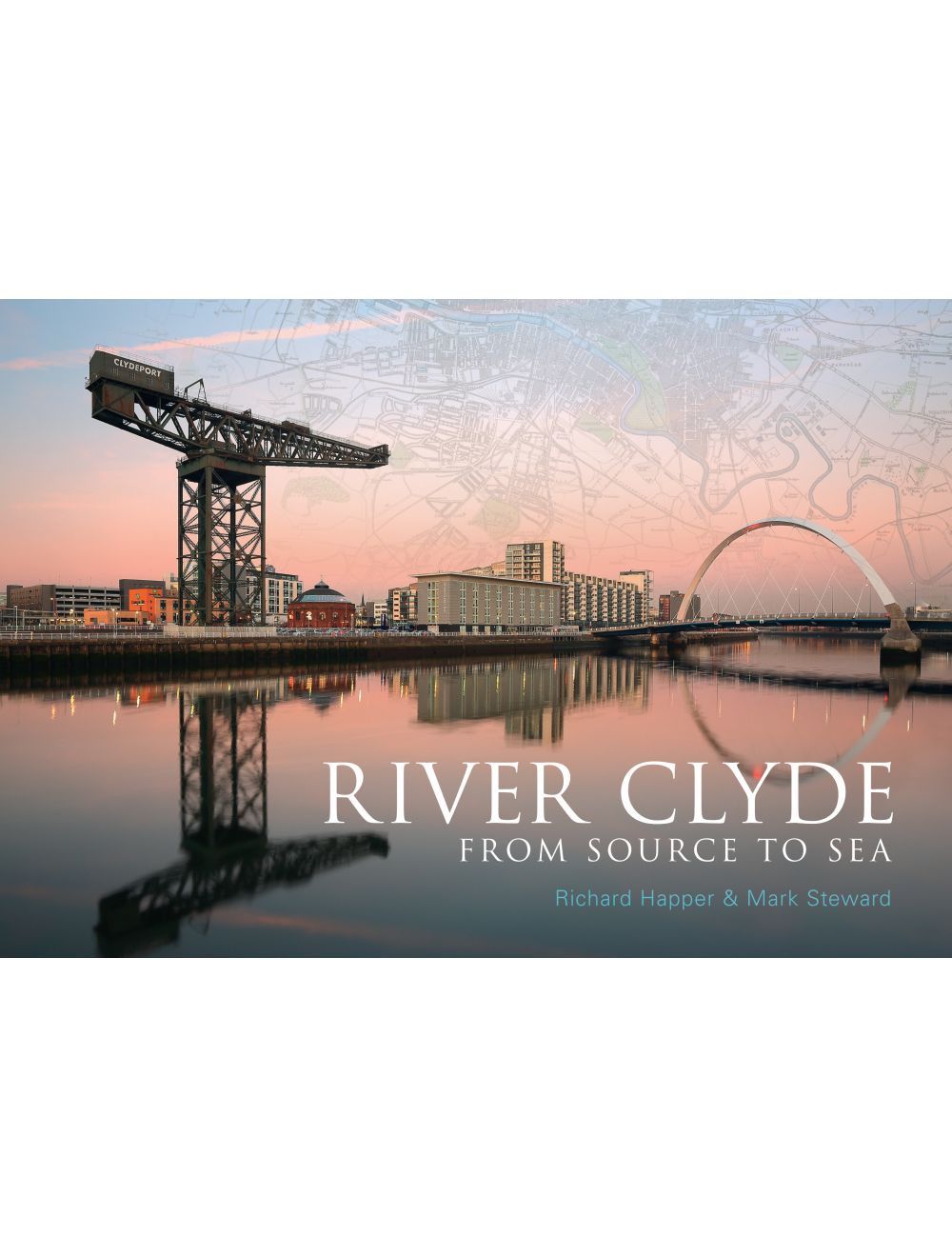 Be the first to review this product
A stunning photographic journey along the length of this iconic river
RRP: £16.99 Online Price £15.29
Availability: Out of stock
ISBN
9781445643113
Add to Wish List
Details

The Clyde is a river of global importance – it was once the world’s pre-eminent ship-building centre and a major trade hub for the British Empire. This book will explore the history, culture and geography of the river, from its source, in the remote southern uplands, to the city of Glasgow via Scotland’s industrial heartland, and on to where it meets the sea in the beautiful Firth of Clyde.

The Clyde rises in a relatively unknown, but ruggedly beautiful, part of the southern uplands. It meanders through moor and picturesque farmland that belies a very active mining past. Our journey takes us past the Falls of Clyde – a spectacular beauty spot and now a UNESCO World Heritage site – and past the mausoleum of Hamilton Palace, one of the grandest country houses ever built in Britain.

Then the river reaches Glasgow itself. Beautiful river bridges, stations and riverfront buildings tell the story of the ‘Second City of the Empire’. Over 25,000 ships have been built on the Clyde, including famous oceangoing liners such as the Queen Mary. Today the shipyards specialise in the construction of technologically advanced warships. The Clyde’s trade in tobacco and sugar generated wealth that built the elegant streets of Glasgow. The river also runs right past two of the Commonwealth Games venues.

The beautiful Firth of Clyde is home to many points of interest including islands, Second World War torpedo ranges, nuclear submarine bases and beautiful mountains. 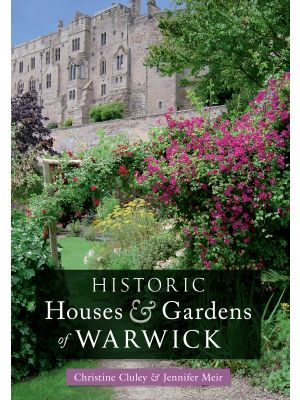 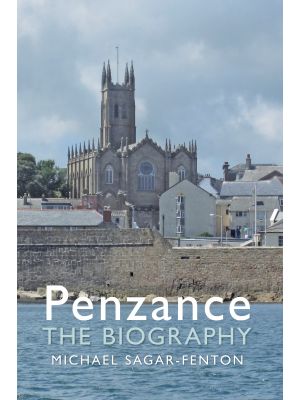 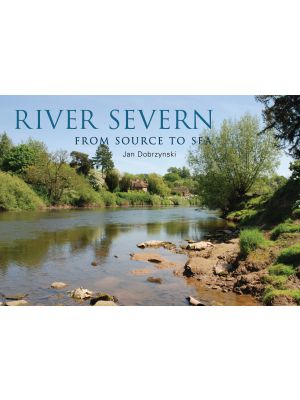