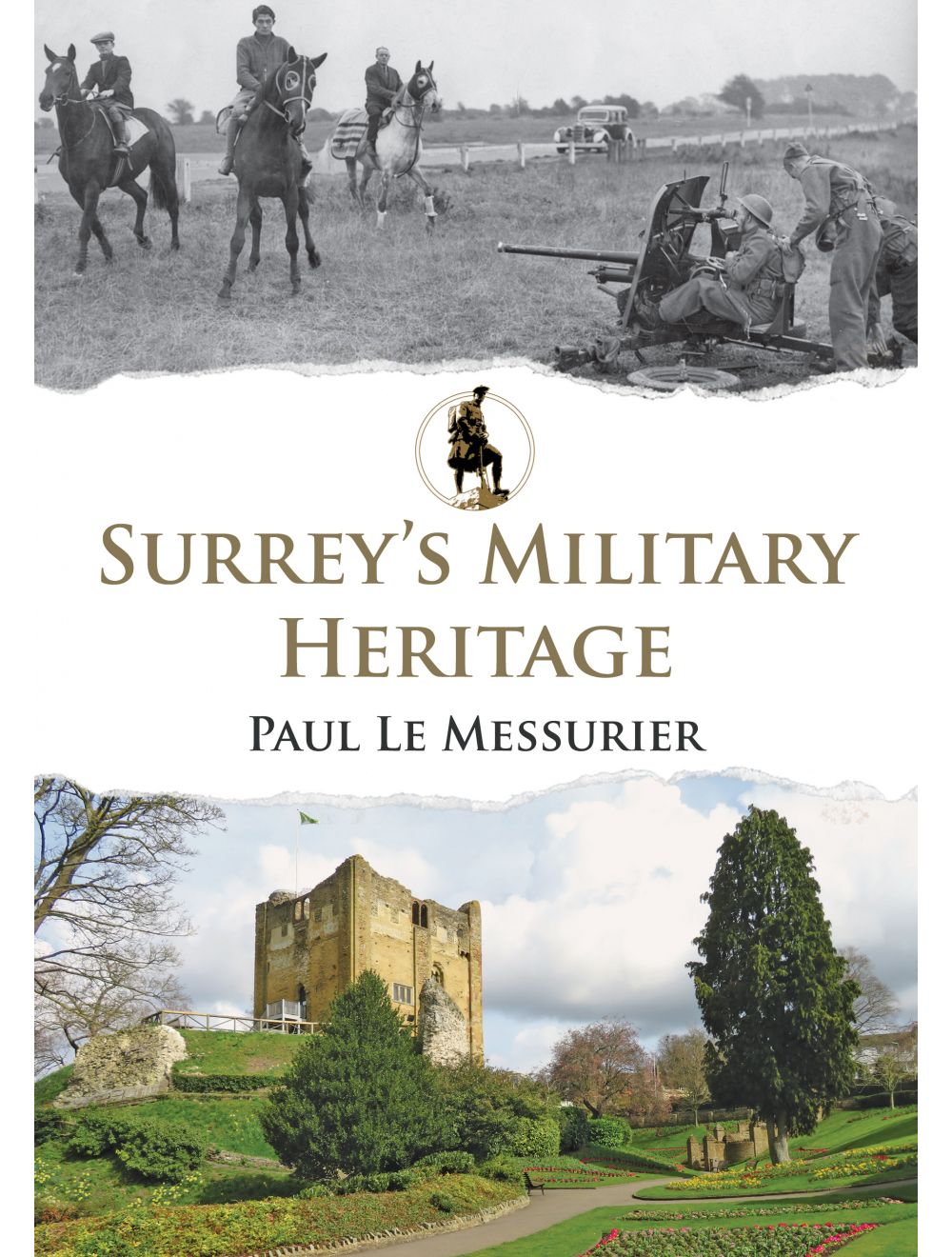 Be the first to review this product
The military heritage of Surrey from medieval times to the present day. This book provides a fascinating insight into the events, people and places that are Surrey’s Military Heritage.
Regular Price £15.99 Special Price £14.39
Availability: In stock
ISBN
9781445689623
Add to Wish List
Details

Located immediately to the south of London, between the capital and the English Channel, Surrey has long played a significant part in the defence of the nation. Evidence of ancient hilltop forts, Norman castles, Victorian forts and Second World War defence lines can still be found in the county. Throughout the centuries, the threat of invasion has never been far away. The Romans, Anglo-Saxons, Vikings and Normans would all leave their mark on Surrey. In the late nineteenth century, with Britain suspicious of French intentions, a ring of fortified positions was established from Guildford through the county towards Kent, known as the London Defence Scheme.

During the Second World War, Britain faced a new, frightening menace, that of air warfare. As the Battle of Britain played out in the skies over Surrey, the airfields of the county rose to the occasion against the might of the German Luftwaffe. Two of the Second World War’s most iconic aircraft, the Hurricane and Wellington, were manufactured in the county.

The Queen’s Royal Regiment (West Surrey) and the East Surrey Regiment, both formed in 1881, have fought bravely through countless campaigns all over the world. The East Surrey Regiment’s ‘football charge’ on the first day of the Battle of the Somme was celebrated as a symbol of British courage.

From Roman times through to the Second World War, this book provides a fascinating insight into the events, people and places that make up Surrey’s military heritage. 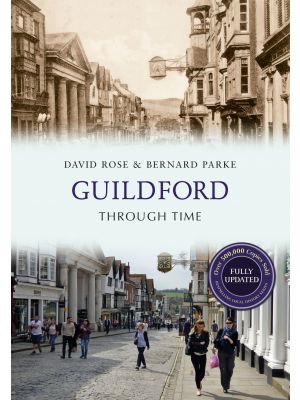 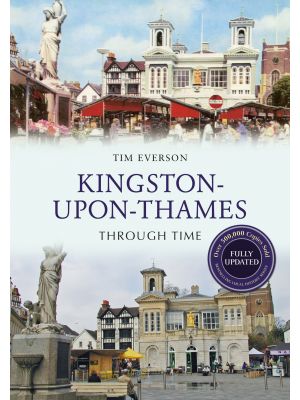 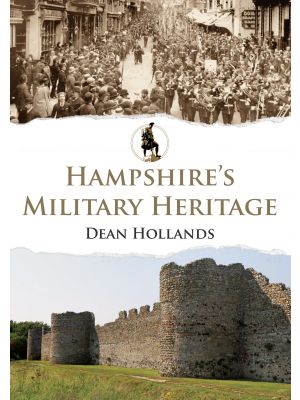