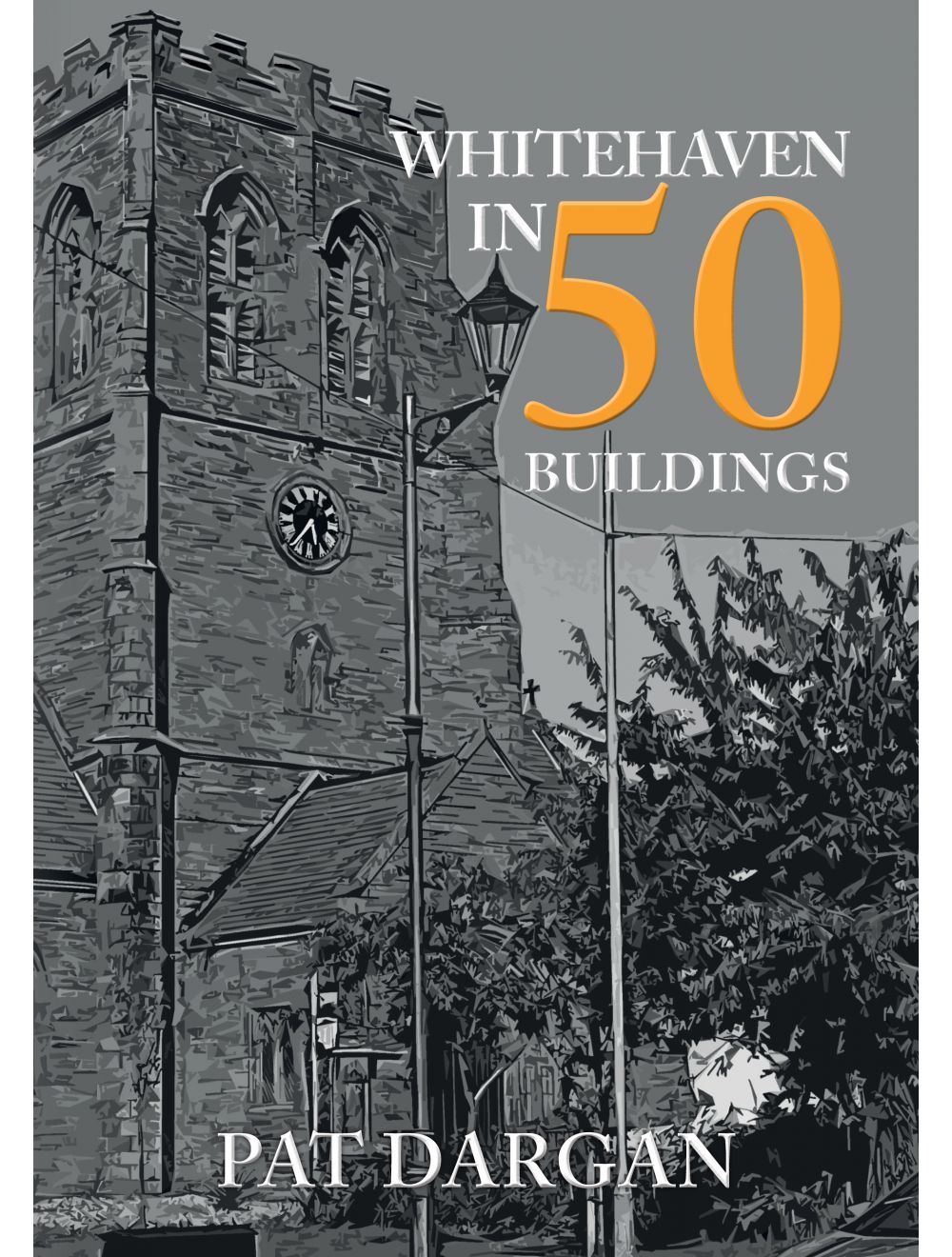 Be the first to review this product
Explore the rich history of the Cumbrian town of Whitehaven in this guided tour through its most fascinating historic and modern buildings.
Regular Price £15.99 Online Price: £14.39
Availability: In stock
ISBN
9781445699226
Add to Wish List
Details
Whitehaven was just a fishing village on the Cumbrian coast until the port was developed by the Lowther family in the seventeenth century to export coal from the Cumberland coalfield. In the next century it benefitted from the trade in tobacco, sugar and other products with the West Indies to become the second busiest port in the country. The wealth brought to the area was demonstrated by a new town, the most complete example of a Georgian planned town in Britain. Built on a grid system, the town has over 170 listed buildings. Alongside the Old Fort and Whitehaven Castle, which later became the hospital, are historic houses, shops, churches, civic buildings, hotels, public houses and banks as well as reminders of Whitehaven’s industrial heritage around the harbour, the colliery and the railway. Although the port has declined in recent years and mining ceased in the area, the harbour has been regenerated with a marina and the old colliery buildings preserved and turned into a museum.

Whitehaven in 50 Buildings explores the history of this fascinating Cumbrian town through a selection of its most interesting buildings and structures, showing the changes that have taken place in Whitehaven over the years. The book will appeal to all those who live in Whitehaven or who have an interest in the town.
Reviews
Write Your Own Review
Only registered users can write reviews. Please Sign in or create an account 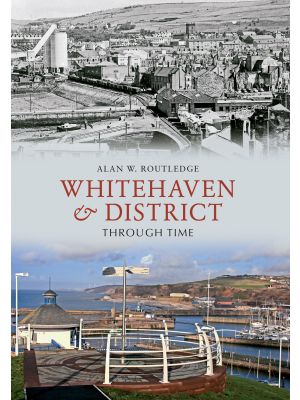 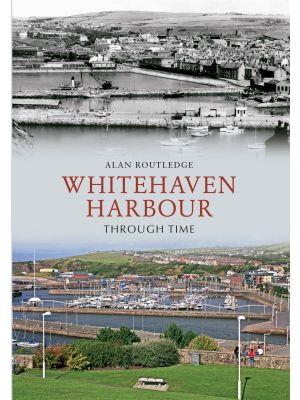