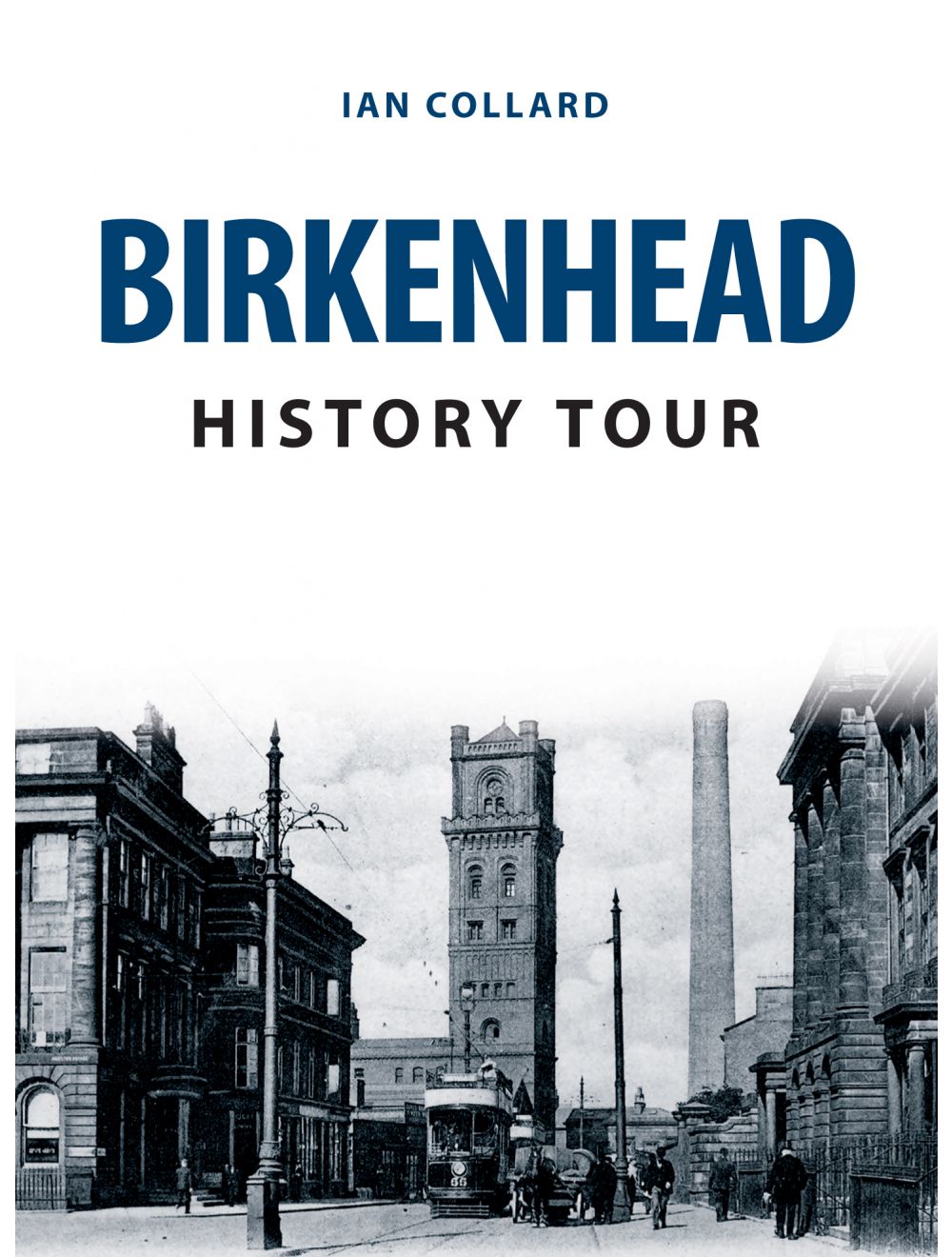 Be the first to review this product
A pocket-sized, illustrated history tour around Birkenhead highlighting places of interest and showing how the town has changed across the centuries.
Regular Price £7.99 Special Price £7.19
Availability: In stock
ISBN
9781445685274
Add to Wish List
Details
The earliest mention of Birkenhead, on the Wirral Peninsula, was in the twelfth century when monks built a priory there and established a ferry crossing to Liverpool. In later centuries the town became famous for its shipbuilding industry, most notably with the Cammell Laird shipyard, and as a centre for trade with the docks. The town prospered during the Industrial Revolution and was the location for Britain’s first street tramway. Joseph Paxton designed the Grade I listed Birkenhead Park, the first publicly funded one in the world, which served as the inspiration for many others including the famous Central Park in New York.

Join local author Ian Collard in Birkenhead History Tour as he guides readers on a fascinating walk through the town and its history. Along the route readers will be able to see how Birkenhead has changed during the nineteenth and twentieth centuries. With the help of a handy location map, this pocket-sized guide explores some of the streets, buildings and landmarks, and discovers the well-known and hidden aspects of Birkenhead’s social and industrial heritage.
Reviews
Write Your Own Review
Only registered users can write reviews. Please Sign in or create an account 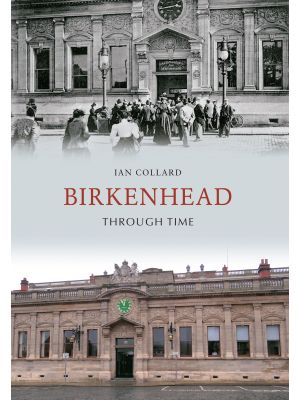 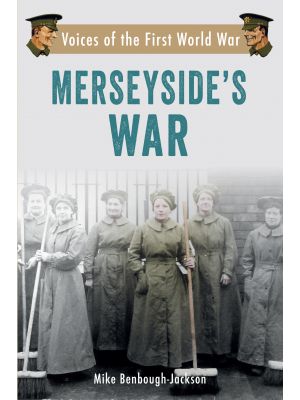