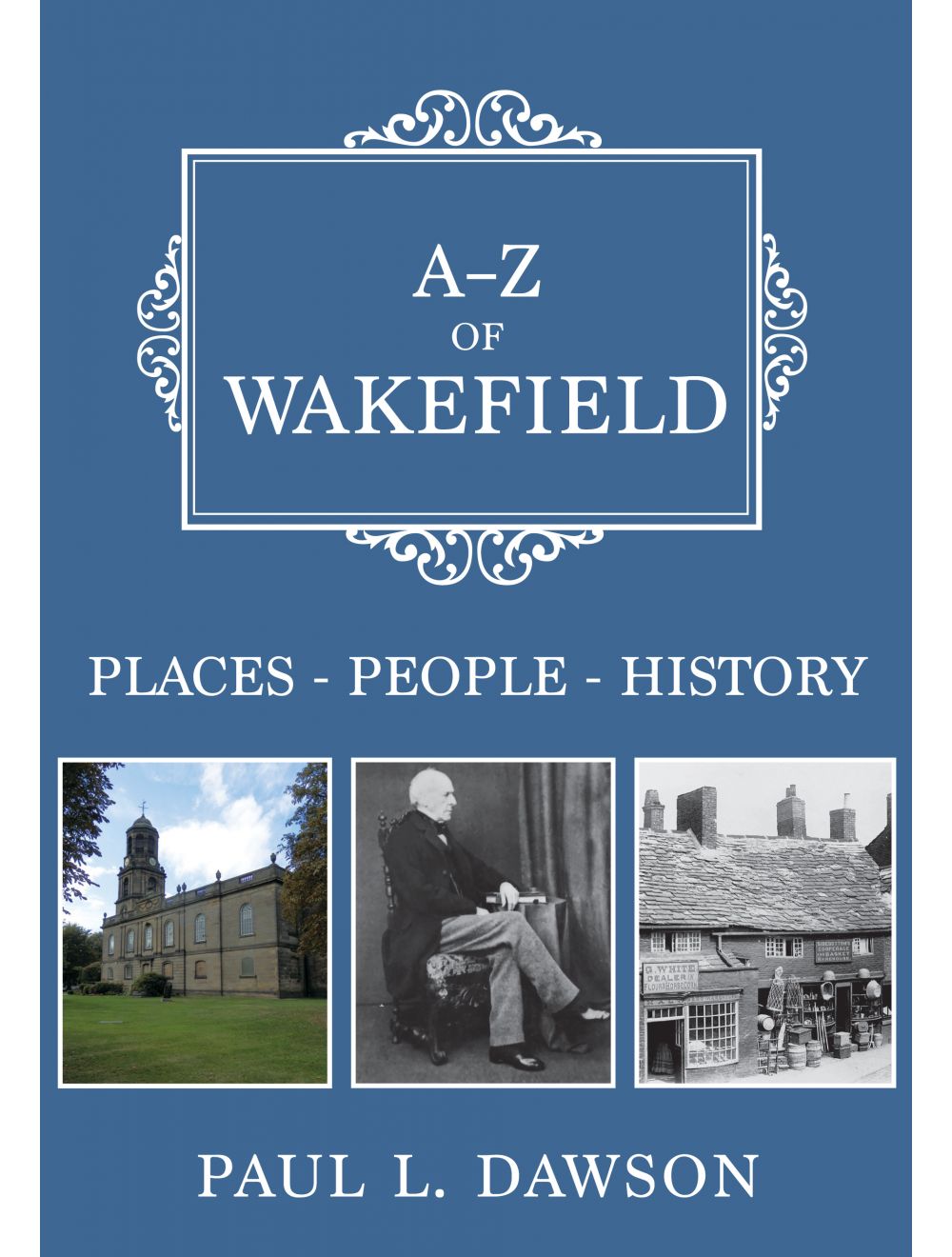 Be the first to review this product
Explore the Yorkshire city of Wakefield in this fully illustrated A-Z guide to its history, people and places.
Regular Price £14.99 Online Price: £13.49
Availability: In stock
ISBN
9781445687308
Add to Wish List
Details
The recorded history of Wakefield goes back more than 1,000 years and the city has evolved and changed over the centuries. The extensive developments of the last three centuries, through the Industrial Revolution and a massive increase in population to today’s largely post-industrial city, have seen its most radical period of change. 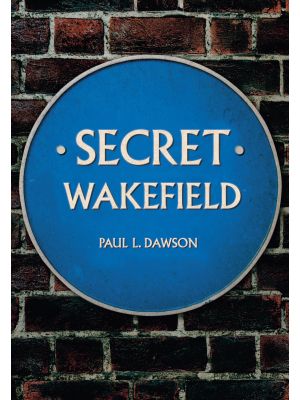 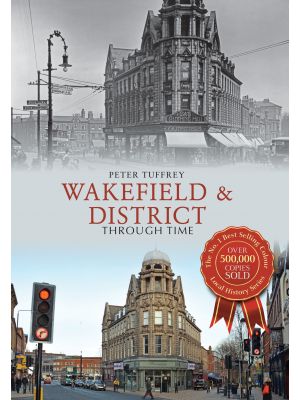