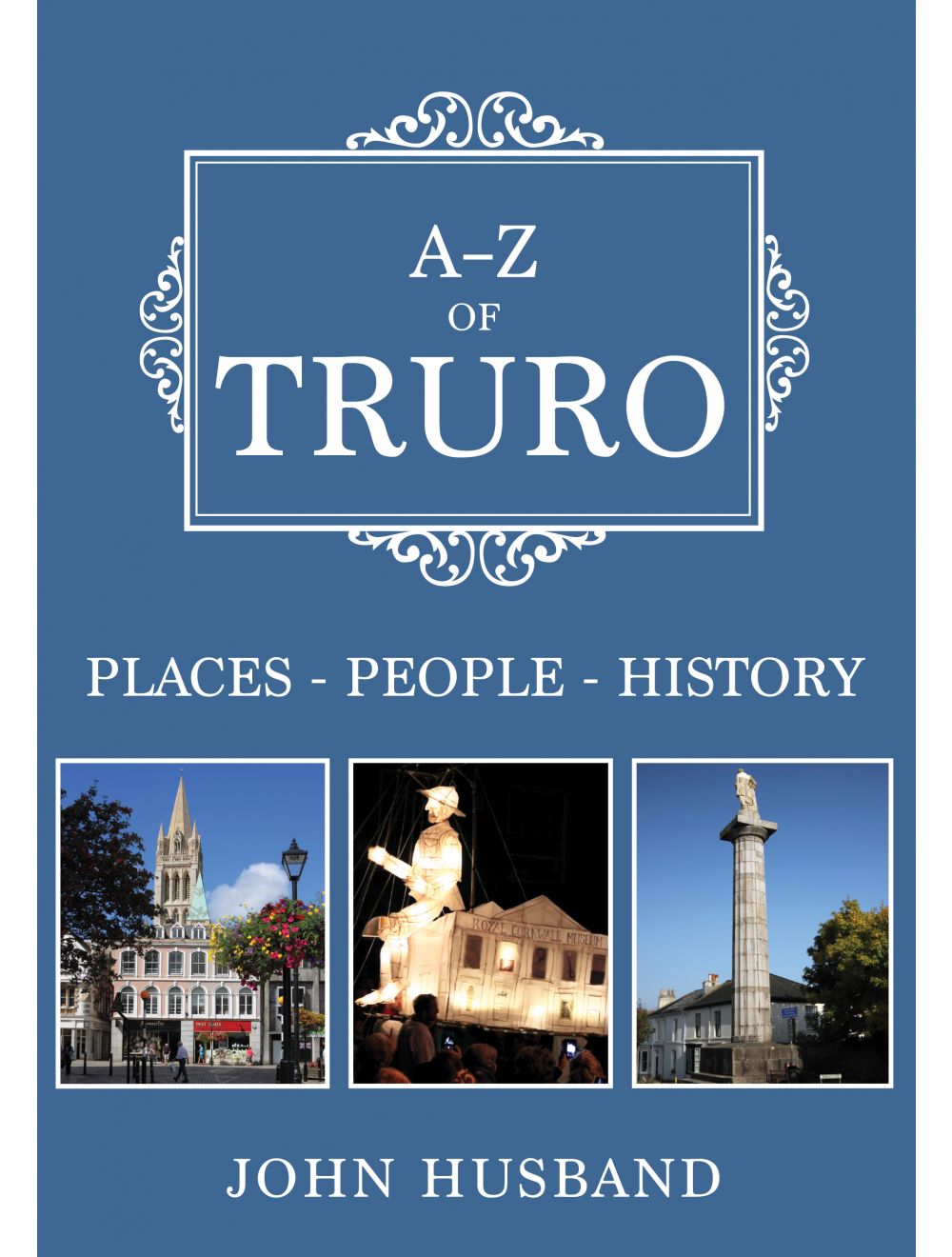 Be the first to review this product
A fascinating journey through the Cornish city of Truro highlighting its notable people, places and heritage from across the centuries.
Regular Price £15.99 Online Price: £14.39
Availability: In stock
ISBN
9781445696416
Add to Wish List
Details
Situated between the rivers Allen and Kenwyn, Truro is an ancient town but a young city. From becoming Cornwall’s first chartered town in 1130 to the laying of the foundation stone for the county’s only cathedral in 1880, it has gone from a medieval market town to a thriving port and, as a stannary town, grew rich on the proceeds of Cornwall’s mines. Fine Georgian buildings changed the look of Truro from a provincial market town to a smaller version of Bath. Its medieval street plan contains many narrow passageways or ‘opes’, and many of its interesting buildings still remain despite much modern development as befits Cornwall’s legal, administrative and commercial centre. 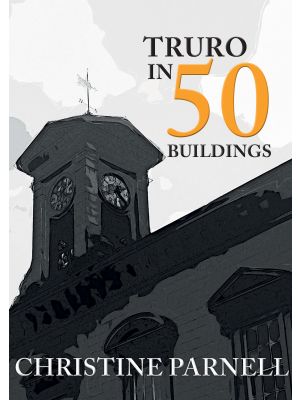 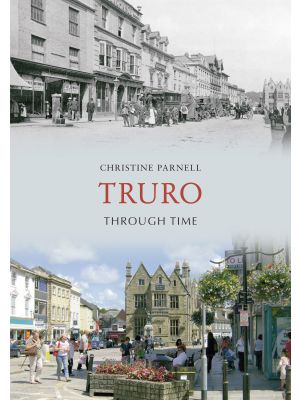