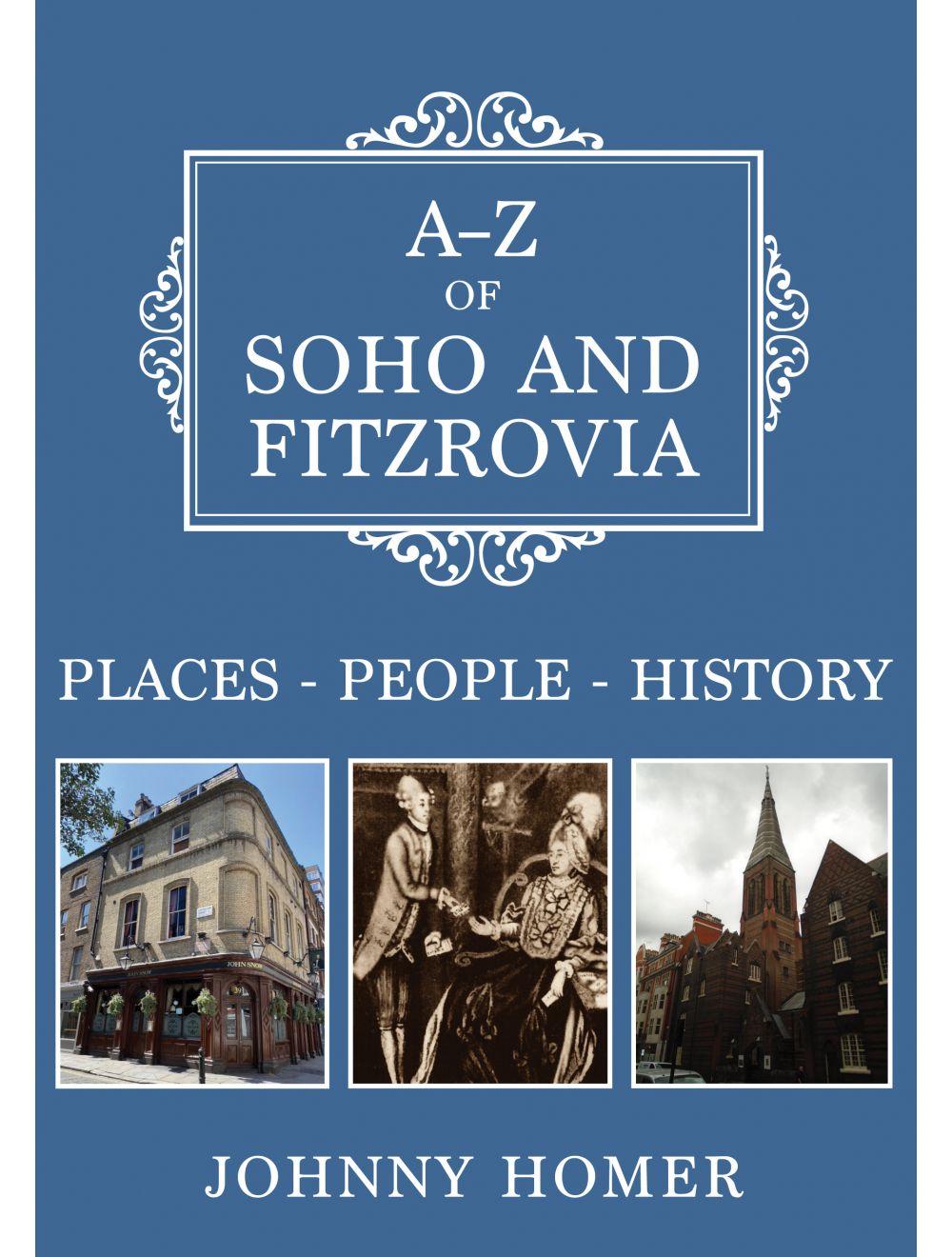 A-Z of Mumbles and Gower

A-Z of Soho and Fitzrovia

Be the first to review this product
A fascinating tour through Soho and Fitzrovia, neighbouring London districts, highlighting the heritage, people and places from across the centuries.
Regular Price £15.99 Online Price: £14.39
Availability: In stock
ISBN
9781445694757
Add to Wish List
Details

Soho and Fitzrovia are two of London’s most vibrant and bohemian neighbourhoods. Divided geographically only by Oxford Street, they can both boast a fascinating and occasionally dark history.

In this book, author Johnny Homer takes readers on an engaging tour of these areas. Today, Soho is at the centre of the capital’s Theatreland and entertainments scene. Here are the theatres, shops, clubs and restaurants, together with the streets, squares and alleyways that bring the city to life during the day and at night. Soho has long been London’s playground, a place of illicit pleasure, high and low culture, pubs, brothels and gangland feuds. It is a unique melting pot of cultures and influences, and the location of iconic places such as Carnaby Street, Ronnie Scott’s jazz club, the Windmill Theatre and home to Private Eye magazine.

Fitzrovia is perhaps more refined; a district of fashion houses, advertising agencies and the BBC. In the past it had a bohemian reputation, and was home to authors including Virginia Woolf and George Bernard Shaw. Discover more about famous residents and notable venues such as the Fitzroy Tavern, the UFO Club, and the landmark Post Office Tower.

From Karl Marx to Mozart, Casanova to Jimi Hendrix, the inventor of television to the man who introduced the espresso machine into England, A-Z of Soho and Fitzrovia offers an irreverent historical guide to London’s liveliest locality. But be warned, once you enter you will never want to leave. 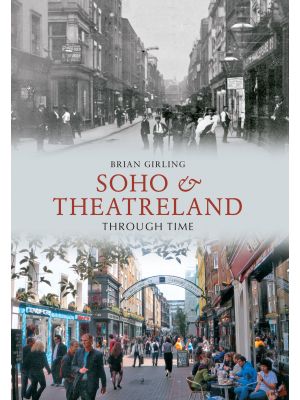 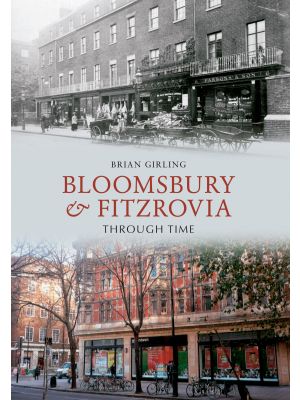