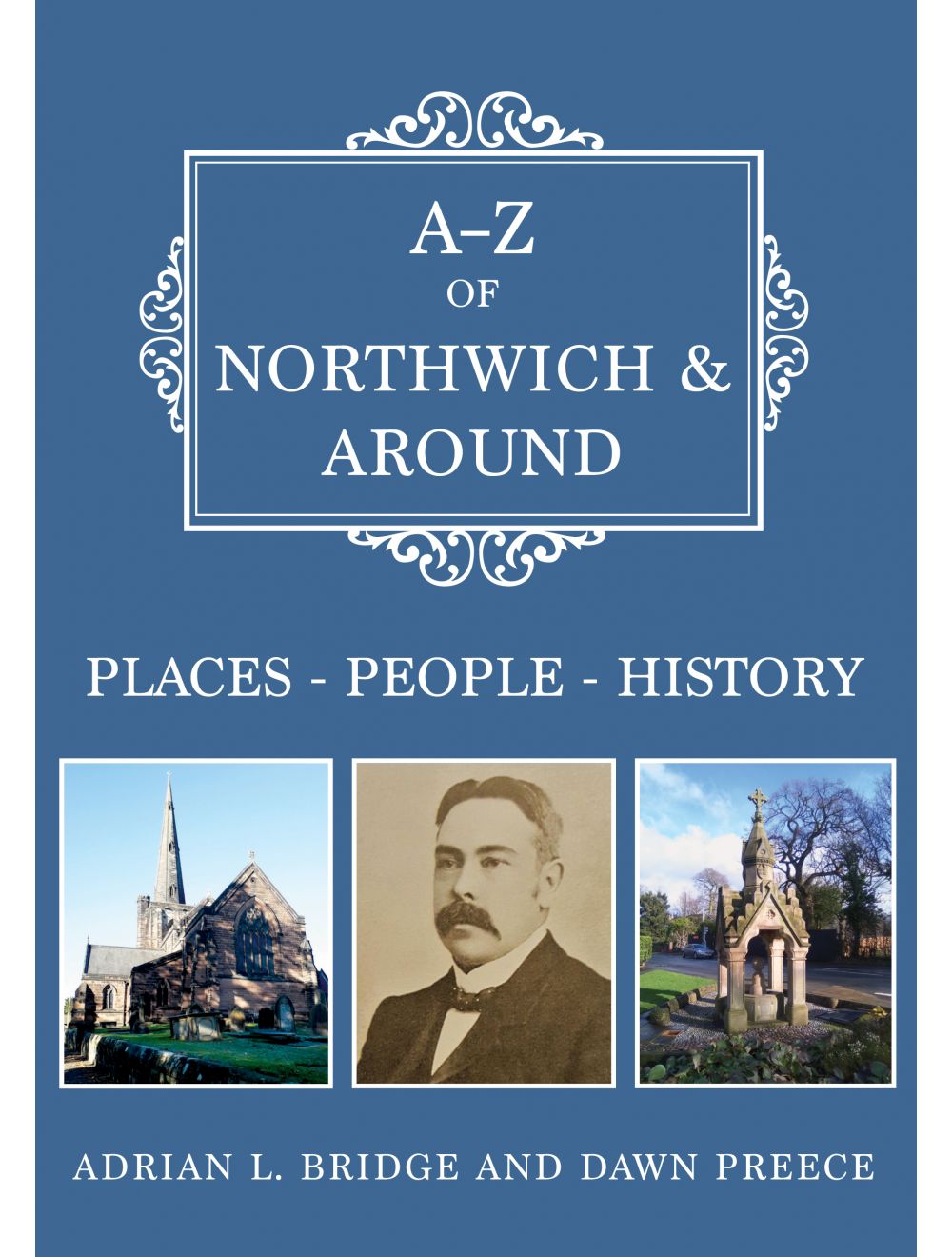 Be the first to review this product
A fascinating tour of this Cheshire town highlighting its heritage, people and places from across the centuries.
Regular Price £14.99 Online Price: £13.49
Availability: In stock
ISBN
9781445692593
Add to Wish List
Details
Northwich, at the heart of the Cheshire plain, is situated at the junction of two rivers – the Dane and Weaver. It has an impressive history stretching back to Roman times when the surrounding area was exploited for its salt pans. The town’s social and economic history might all be said to be encompassed within the three ‘S’s: salt, soda and shipbuilding. However, as A–Z of Northwich & Around reveals, there is much more to be discovered.

Striking a balance between old and more recent times, local authors Adrian L. Bridge and Dawn Preece bring together famous Northwich sons and daughters of today, including singer/songwriter Gary Barlow and athlete Paula Radcliffe, with those of the past, such as the architect John Douglas, the industrialist and politician Sir John Brunner, and the film star Ann Todd.

A–Z of Northwich & Around also takes the reader to a wide range of notable locations from the stately homes of Arley Hall, Marbury Hall and Vale Royal Abbey to the industrial landmarks of the Anderton Boat Lift and the Lion Salt Works Museum. Then there are the town buildings of Witton Street with the examples of distinctive black-and-white architecture. While some of the names and places featured will be familiar to local people, there are others that will reveal a hitherto unknown aspect of the town’s rich heritage.
Reviews
Write Your Own Review
Only registered users can write reviews. Please Sign in or create an account 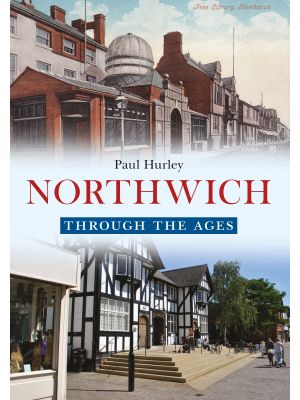 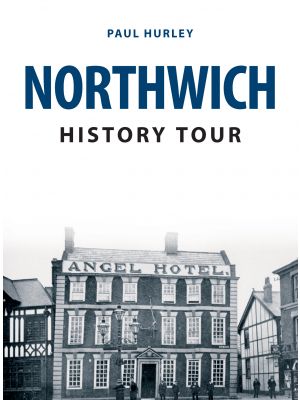 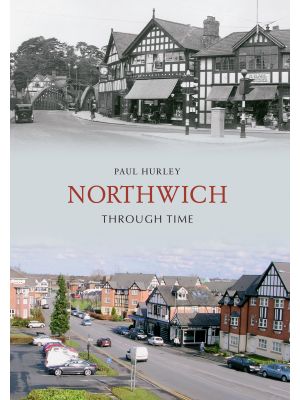