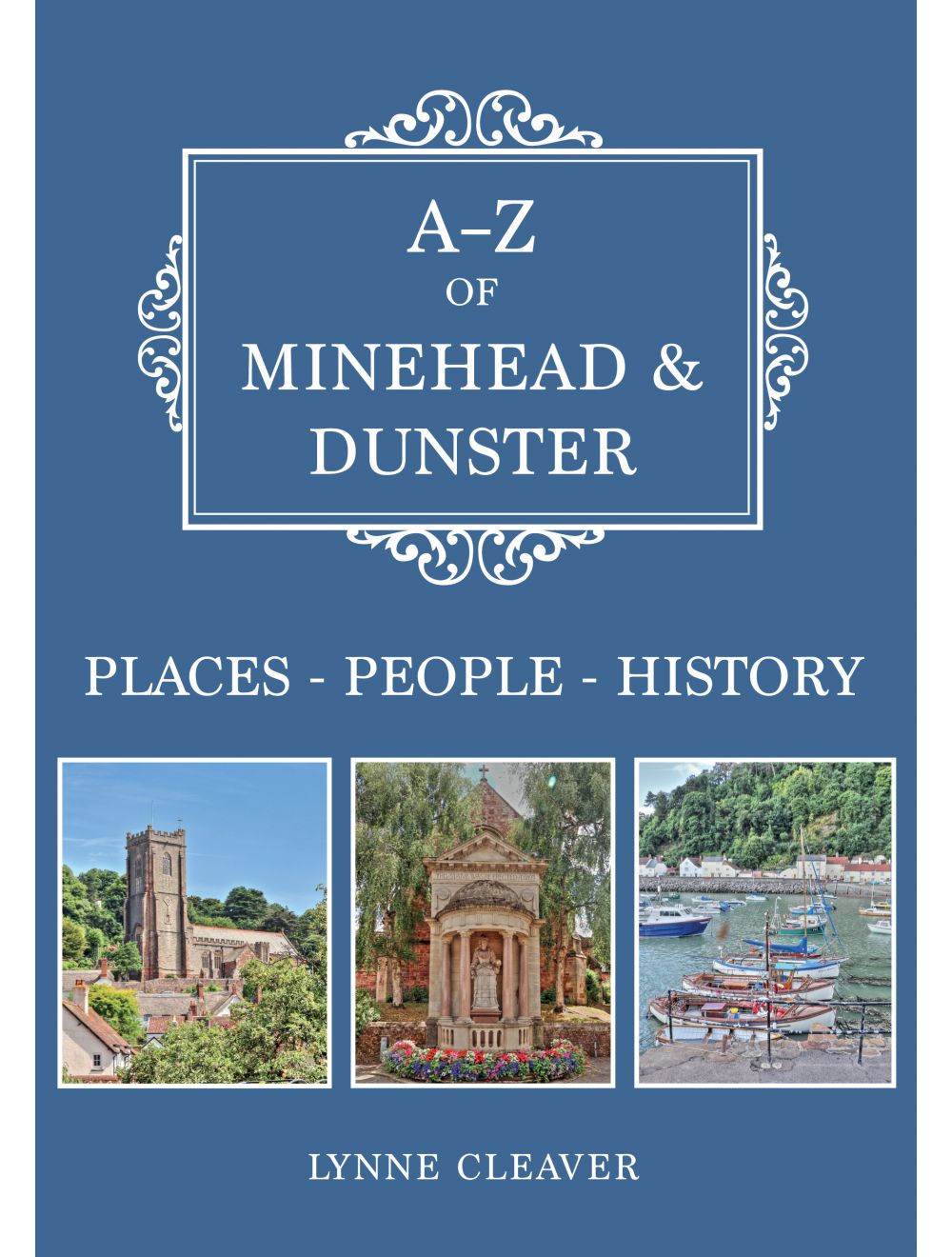 Be the first to review this product
Explore the Somerset towns of Minehead & Dunster in this fully illustrated A-Z guide to its history, people and places.
Regular Price £15.99 Online Price: £14.39
Availability: In stock
ISBN
9781445687360
Add to Wish List
Details
The coastal Somerset town of Minehead is situated on the Bristol Channel and on the edge of Exmoor National Park. Originally an important port in the Middle Ages, trade gradually moved to larger ports, but from the eighteenth and nineteenth centuries it developed as a coastal resort, including a Butlin’s holiday camp in 1962. Its attractions for visitors today also include the South West Coastal Path National Trail, which starts in the town, and the West Somerset Railway, a heritage steam railway that has its terminus on the seafront.

A–Z of Minehead & Dunster delves into the history of this Somerset town. It highlights well-known landmarks, famous residents and digs beneath the surface to uncover some of the lesser-known facts about Minehead and Dunster and their hidden gems. Significant moments in its history are covered as well as its notable buildings, many of which are listed, and other features associated with the towns throughout their history, not least the hobby horse tradition that takes to the streets at the beginning of every May.

This fascinating A–Z tour of Minehead and Dunster’s history is fully illustrated throughout and will appeal to all those with an interest in this part of Somerset.
Reviews
Write Your Own Review
Only registered users can write reviews. Please Sign in or create an account 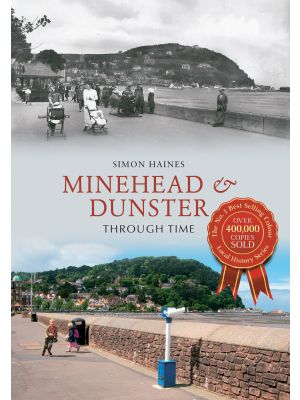 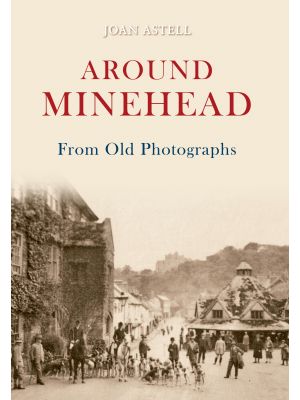