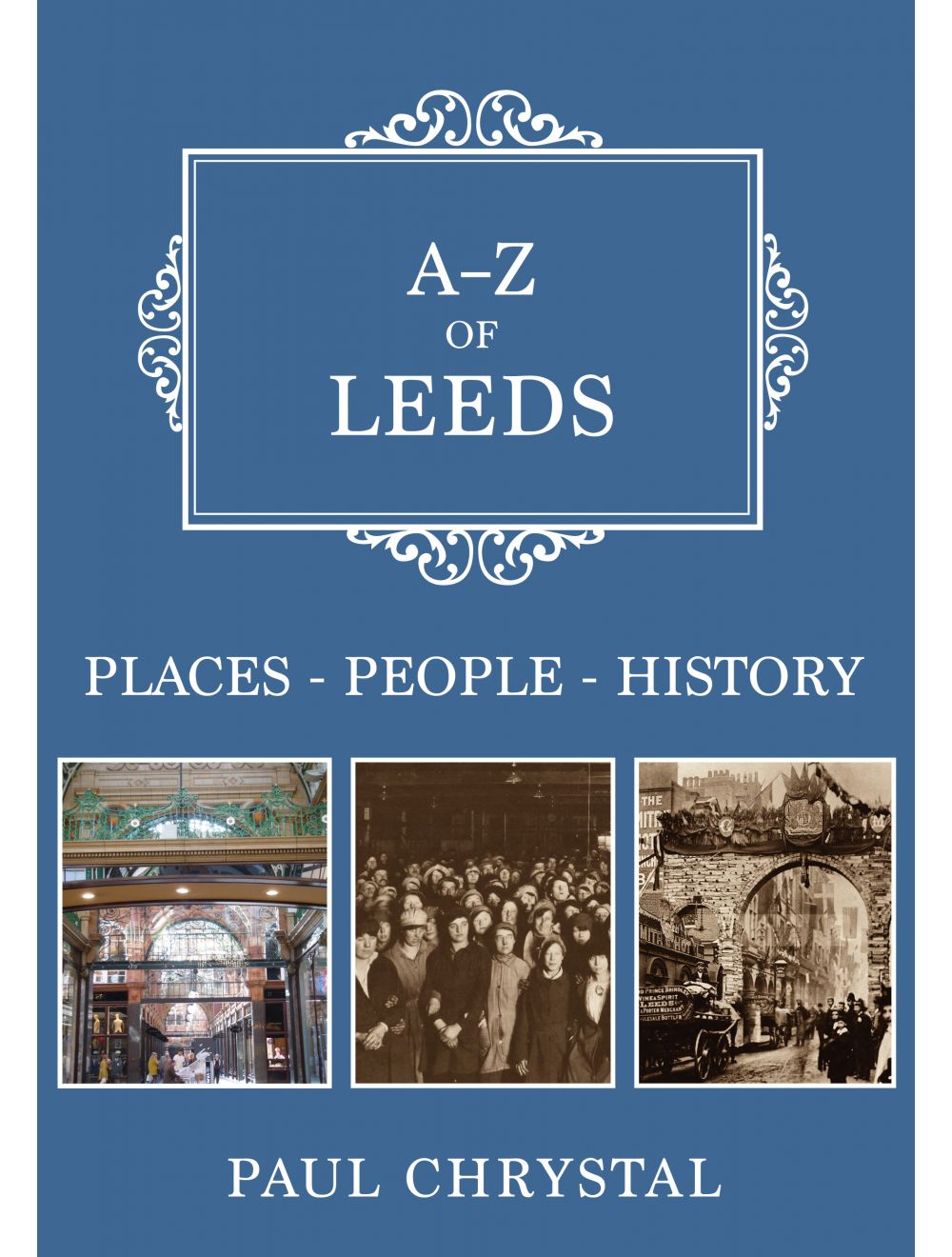 Be the first to review this product
Explore the city of Leeds in this fully illustrated handy A-Z guide to its history, people and places.
Regular Price £14.99 Online Price: £13.49
Availability: In stock
ISBN
9781445689135
Add to Wish List
Details
Leeds is a city of great history and heritage. From its beginnings as a religious and agricultural centre in the Middle Ages to its twenty-first-century status as one of the UK’s leading digital and information technology hubs, it has always been at the forefront of progress in the UK. 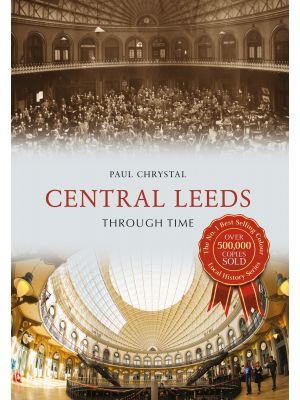 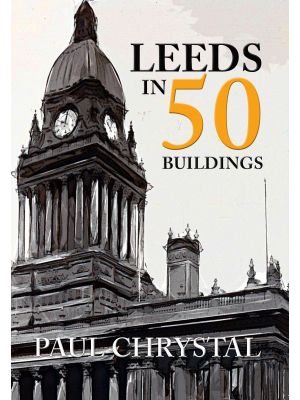