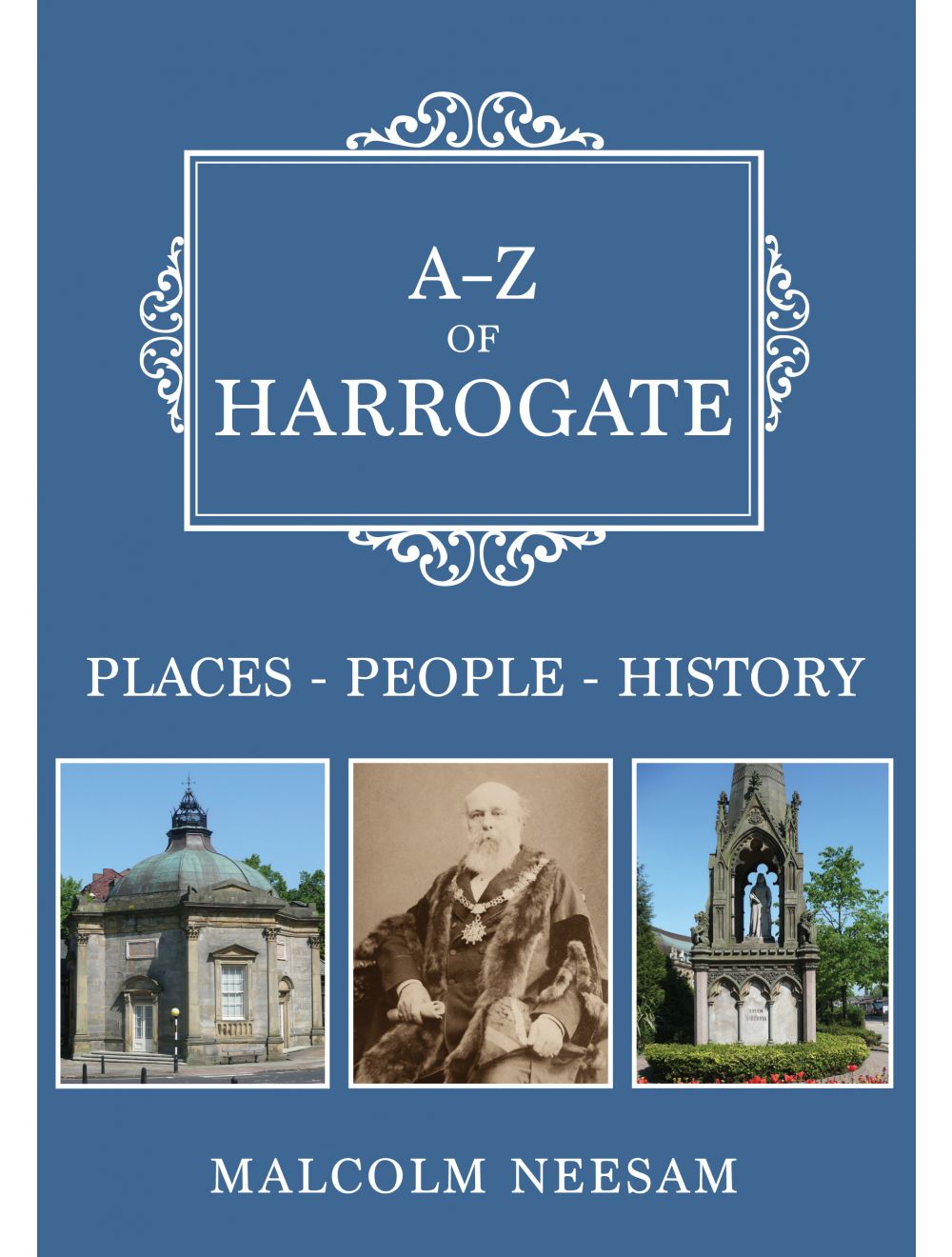 Be the first to review this product
Explore the interesting local history of the Yorkshire town of Harrogate in this handy illustrated A-Z guide.
Regular Price £15.99 Online Price: £14.39
Availability: In stock
ISBN
9781445696560
Add to Wish List
Details
Harrogate made its name as a spa town, after its waters were discovered in the sixteenth century. Visitors flocked to the town to try the health-giving properties of its waters over the next three centuries, and inns and hotels were built to accommodate them, a Georgian theatre for entertainment, a hospital and the Royal Pump Room. Although the heyday of the spa passed, Harrogate remains a popular town to visit as a conference centre and has been voted ‘the happiest place to live in Britain’. 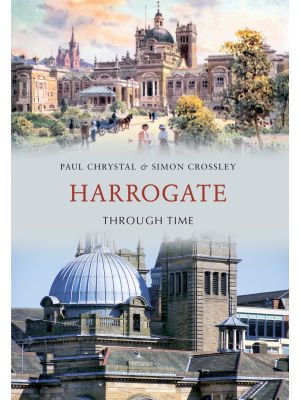