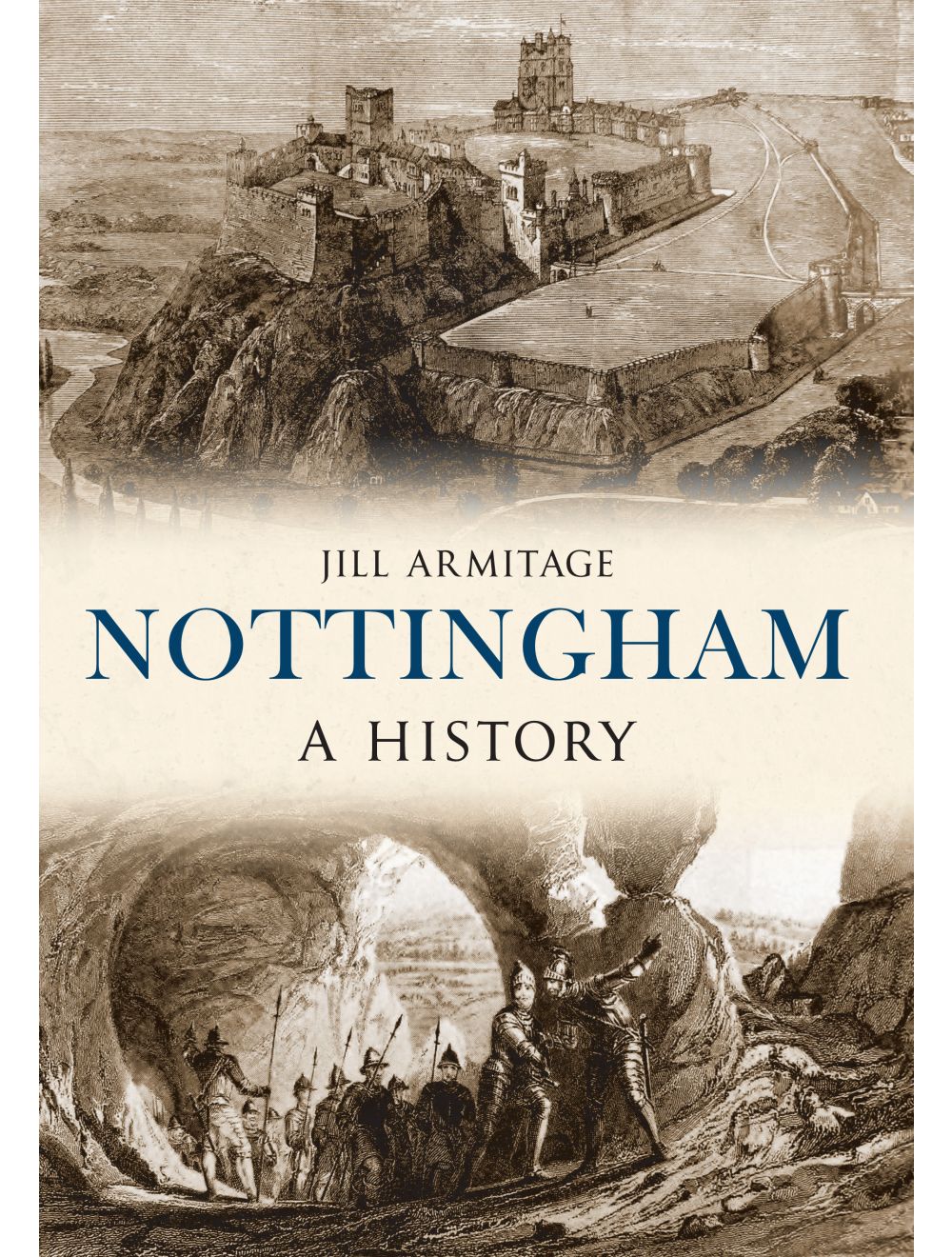 Be the first to review this product
A new history of Nottingham that traces the growth of the city from the days of Robin Hood to its rise as one of the great Victorian cities.
Regular Price £15.99 Online Price: £14.39
Availability: In stock
ISBN
9781445634982
Add to Wish List
Details
When an Anglo-Saxon chieftain named Snot settled in the area and built a wall around the town, he named it Snottingham, meaning homestead for his people. They utilized the caves and passages under the town as homes and workplaces, giving us the oldest subterranean industries in existence and an alternative name Tig guocobauc, meaning the dwelling of caves.

When the Normans arrived they subjugated the people and built a fortified castle on the hill. Nottingham Castle subsequently became one of the greatest fortresses of medieval England. Much frequented by early kings, it features in the tales of Robin Hood, that legendary outlaw synonymous with Nottingham and the arch enemy of the sheriff. Nottingham is world renowned for its lace making and Raleigh Bicycle Co., Boots the Chemist and Player’s Cigarettes have their roots in Nottingham. It was also home of the Rebel Writers Byron, Lawrence and Sillitoe. With its many and diverse elements, Nottingham is a vibrant new city with a varied and exciting past.
Reviews
Write Your Own Review
Only registered users can write reviews. Please Sign in or create an account 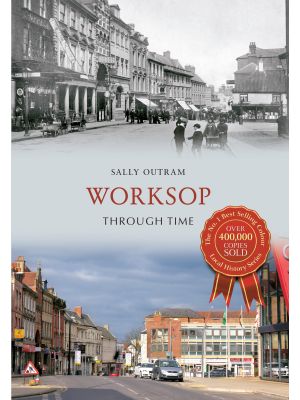