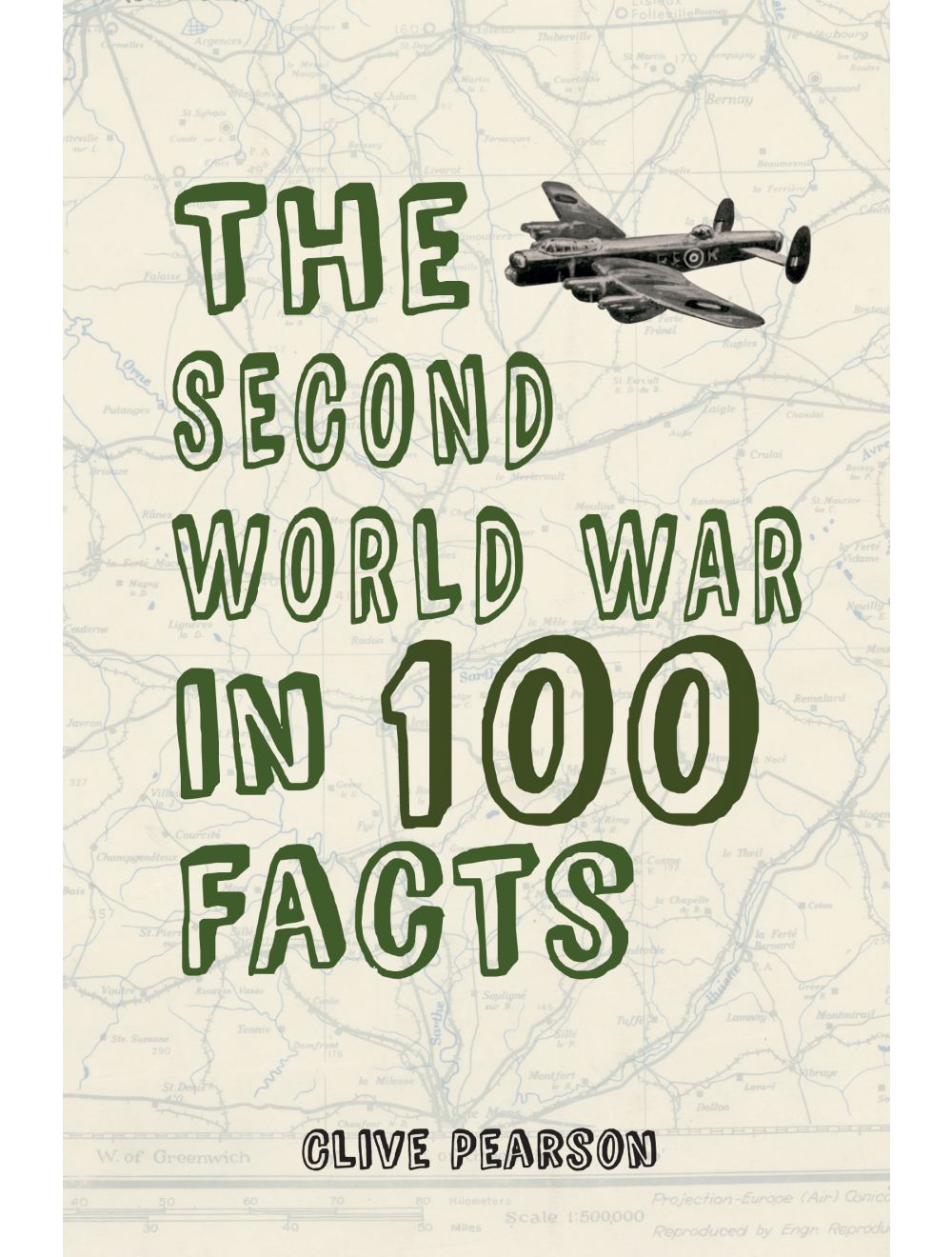 The Ancient Greeks in 100 Facts

The Second World War in 100 Facts

Be the first to review this product
Discover the history behind the facts. Witness the war’s defining moments and international aftermath, and discover a few lesser-known facts you may never have heard of along the way.
Regular Price £8.99 Online Price: £8.09
Availability: In stock
ISBN
9781445653532
Add to Wish List
Details
The Second World War was the most widespread conflict in human history. Involving over 100 million people from more than thirty nations, it completely reshaped the world as we know it and led to the birth of the modern era. It gave rise to world leaders both iconic and infamous, instigated the break-up of empires and set the stage for the Cold War between the United States of America and the Soviet Union, which would last for over forty years. In Britain, the war helped to solidify a national identity that lasts to this day, leading to the creation of the welfare state and highlighting the merits of an orderly queuing system.

Clive Pearson takes us on a quick march across the battlegrounds of the world’s deadliest conflict, at home and abroad. Witness the war’s defining moments and international aftermath, and discover a few lesser-known facts you may never have heard of along the way.
Reviews
Write Your Own Review
Only registered users can write reviews. Please Sign in or create an account 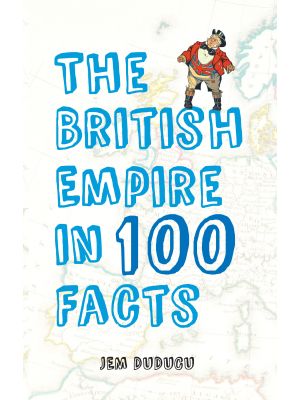 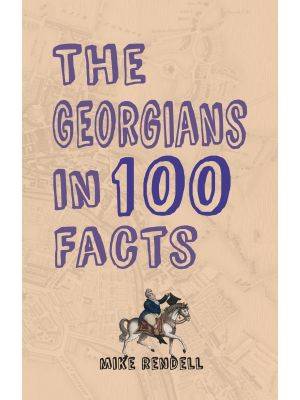