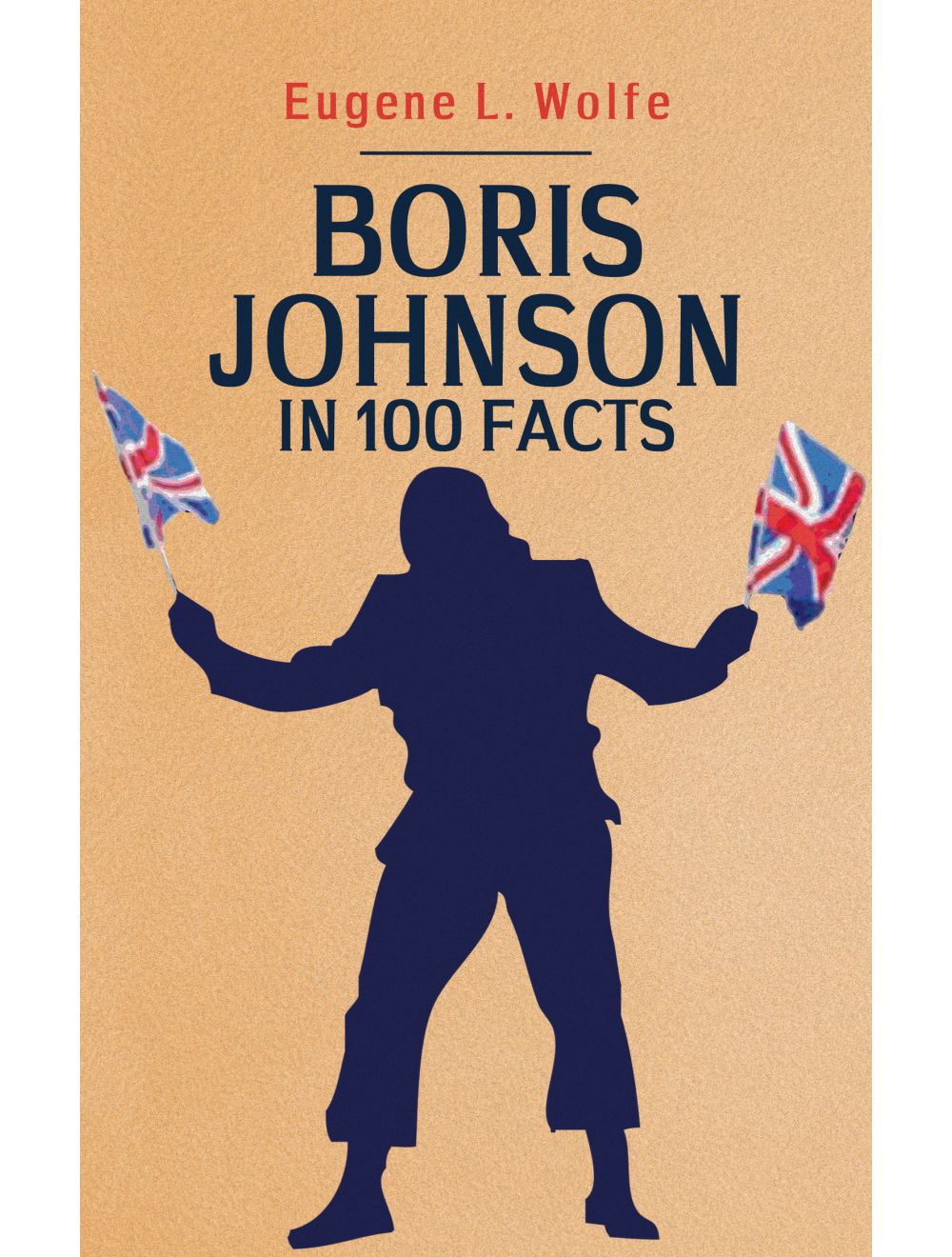 Be the first to review this product
How well do we really know the man at the helm of the most chaotic, divisive British government in living memory? This explosive book shines a light on the life and times of Alexander Boris de Pfeffel Johnson.
Regular Price £8.99 Online Price: £8.09
Availability: In stock
ISBN
9781398103443
Add to Wish List
Details
‘This is a market on our doorstep, ready for further exploitation by British firms. The membership fee seems rather small for all that access. Why are we so determined to turn our back on it?’ Boris Johnson 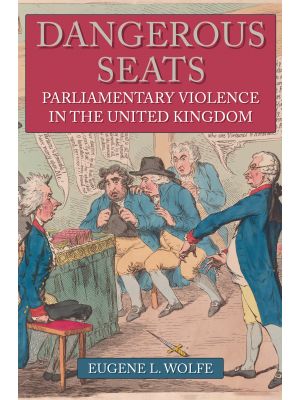 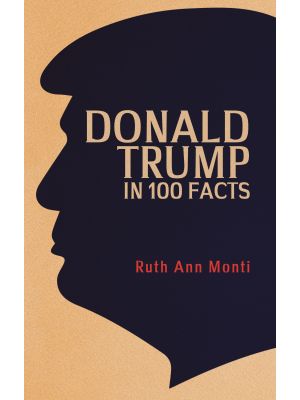