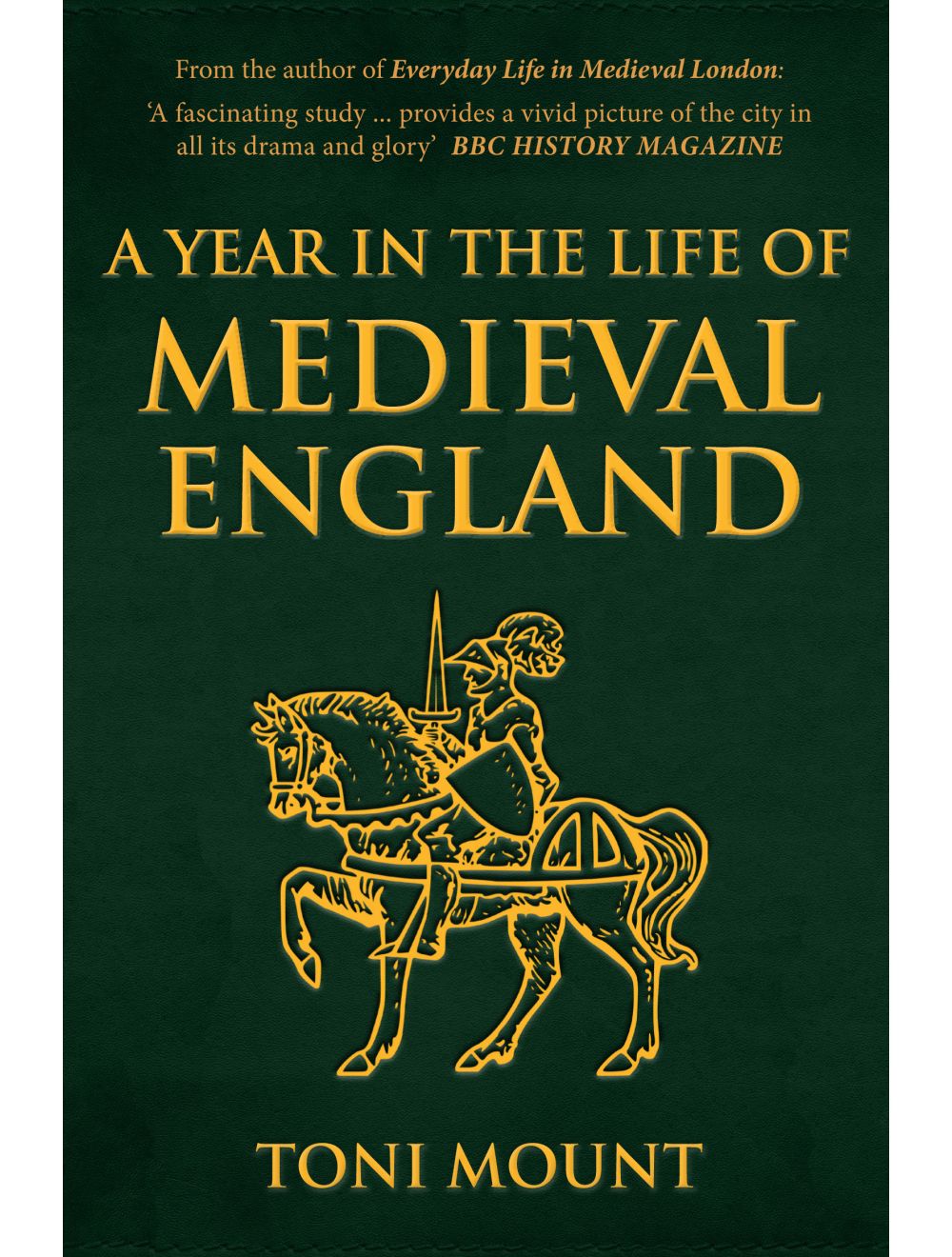 Be the first to review this product
New paperback edition - The perfect almanac for lovers of all things medieval. A detailed picture is gathered from original sources.
RRP: £10.99 Online Price £9.89
Availability: In stock
ISBN
9781445694443
Add to Wish List
Details
The medieval era is often associated with dynastic struggles, gruesome wars and the formidable influence of the Church. But what about the everyday experience of the royal subjects and common people? Here, alongside the coronations, diplomatic dealings and key battles, can be found the fabric of medieval life as it was really lived, in its folk songs, recipes and local gossip. With a diverse range of entries - one for each day of the year - historian Toni Mount provides an almanac for lovers of all things medieval.

A detailed picture is gathered from original sources such as chronicles, manor court rolls, coroners’ rolls and the records of city councils. We learn not only of the royals and nobles of official history but also the quarrels of a miscellany of characters, including William and Christopher of York, Nalle Kittewritte who stole her neighbours’ washing, and Margery from Hereford who was murdered by an Oxford student. The world in which they laboured, loved and lived is vividly reimagined, one day at a time.
Reviews
Write Your Own Review
Only registered users can write reviews. Please Sign in or create an account 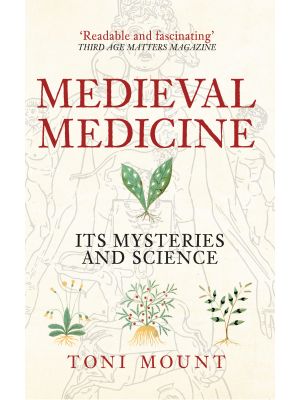 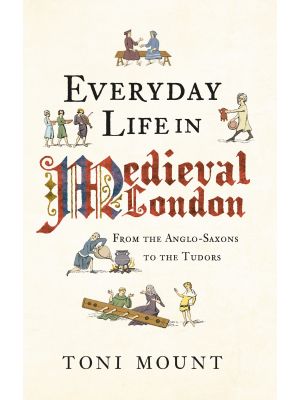 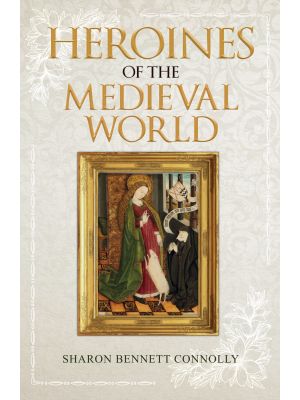 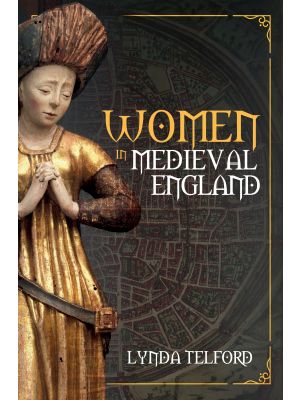 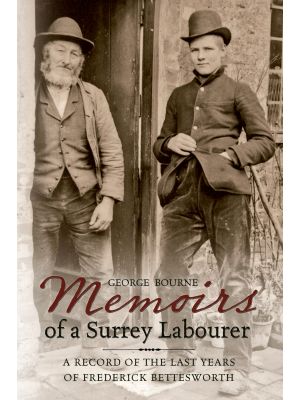