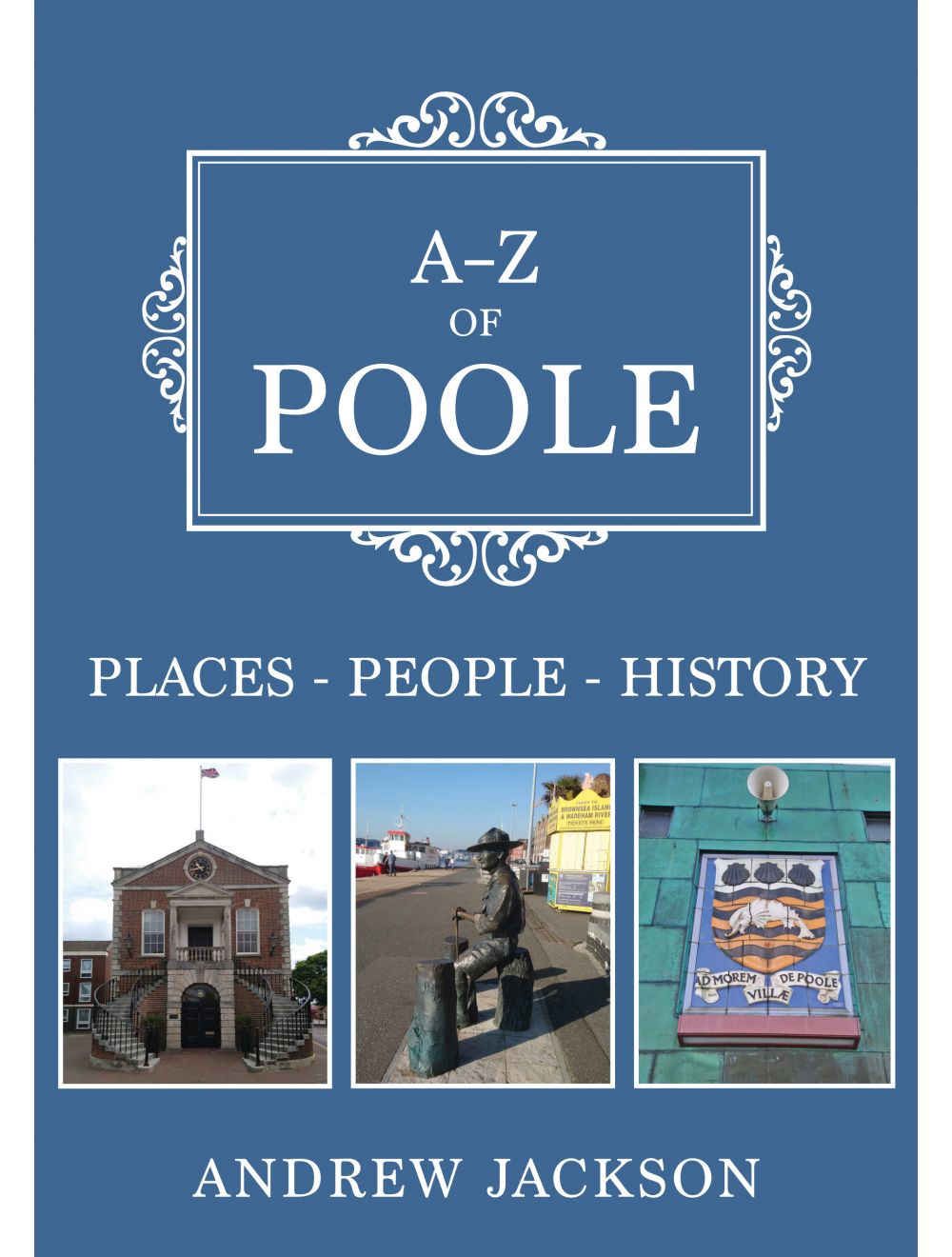 Be the first to review this product
Explore the Dorset town of Poole in this fully illustrated A-Z guide to its history, people and places.
Regular Price £15.99 Online Price: £14.39
Availability: In stock
ISBN
9781398100428
Add to Wish List
Details

Poole is the second largest natural harbour in the world and the largest in Europe, resulting in a trading history which dates back to Roman times. In the Middle Ages, commodities for export, particularly wool, were funnelled into Poole and it became a place where merchants could dock, store their goods and display their wares. The port grew in importance during the seventeenth and eighteenth centuries and the boom years of trade with Newfoundland, but suffered from an economic slump throughout most of the nineteenth century and into the 1920s and ’30s. However, in the decades after the Second World War, many major national companies were attracted to the town, resulting in 10,000 more homes being built in Poole between 1946 and 1966. A major slum clearance scheme also took place during the same period, as over 1,000 condemned homes were demolished, many in the labyrinth of narrow backstreets and alleyways leading from the Eastern Quay into the Old Town. Poole is still a working port, particularly on the Hamworthy side, where Sunseeker yachts off the production line can be seen adjacent to industrial cargo ships moored nearby and the ferry terminal. On the Poole side, the Fishermen’s Dock nestles incongruously adjacent to a yachting marina. The Quay and Old Town has preserved many cobbled streets and alleyways containing historic buildings, some dating back to the fourteenth century, once a haunt of Newfoundland merchants, pirates, smugglers and press gangs.

This fascinating A–Z tour of Poole, its interesting people, places and historic events, is fully illustrated with photography and will appeal to all those with an interest in this Dorset coastal town. 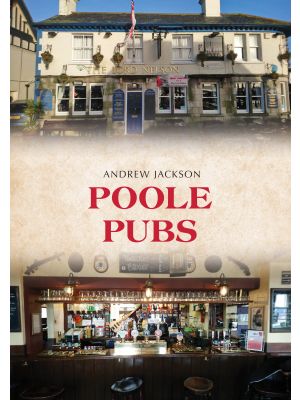 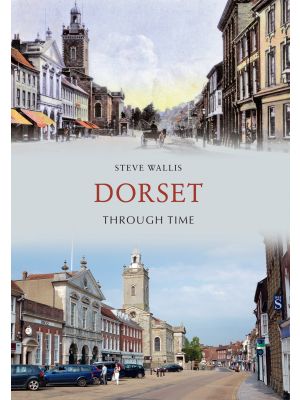