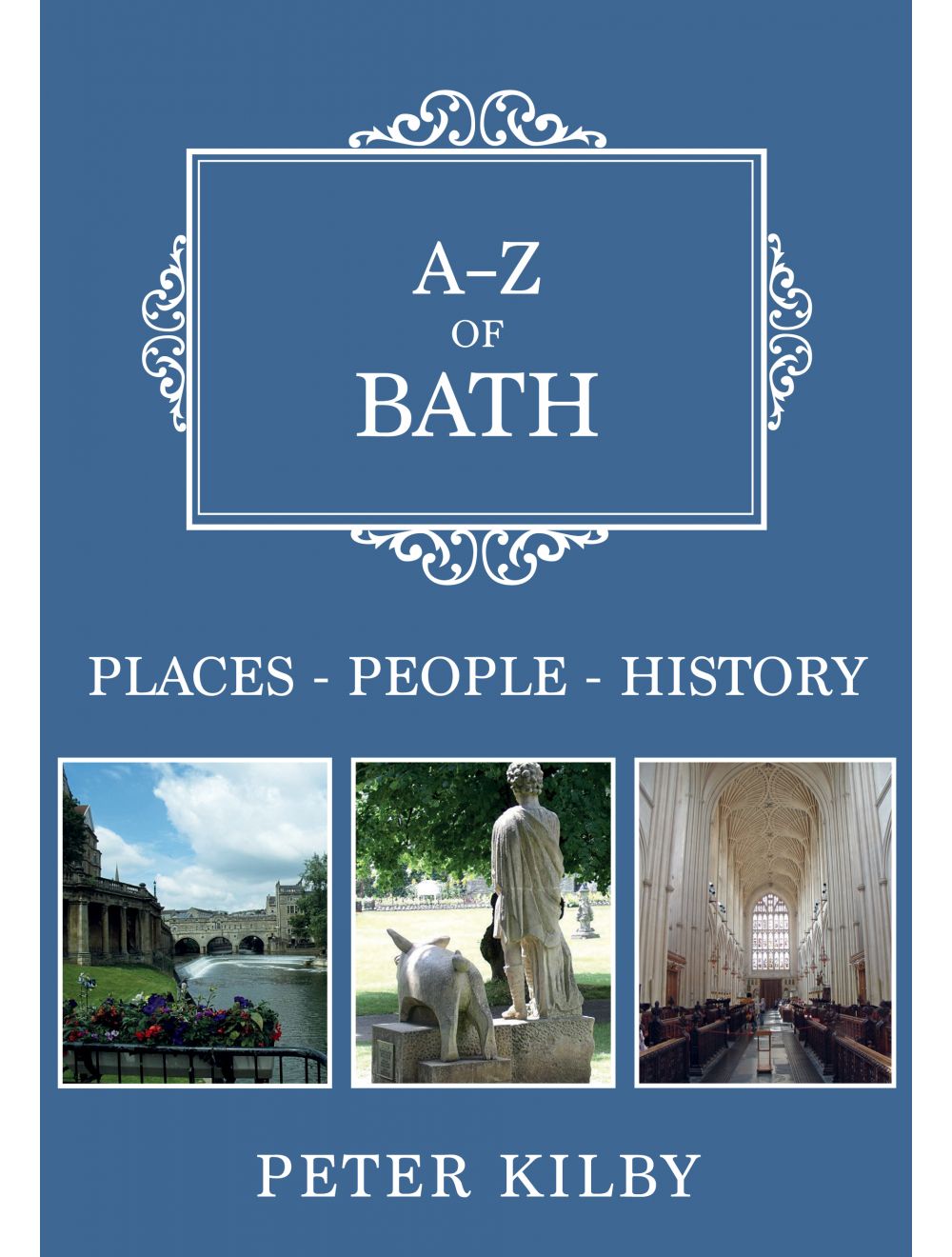 Be the first to review this product
Explore the Somerset city of Bath in this fully illustrated A-Z guide to its history, people and places.
Regular Price £14.99 Online Price: £13.49
Availability: In stock
ISBN
9781445682631
Add to Wish List
Details
The ancient city of Bath in Somerset was founded on the site of hot springs, which the Romans named Aquae Sulis, and their magnificent Bath House buildings still stand today. In the Middle Ages the wool trade brought great prosperity to Bath and the spectacular Bath Abbey still draws many visitors. Its revival as a fashionable spa town in the eighteenth century, attracting wealthy and important visitors from London presided over by Beau Nash, transformed the city, as celebrated in the novels of Jane Austen. Since then, Bath has grown, been rebuilt following aerial bombardment during the Second World War in the Baedeker Blitz, and is today a thriving city home to festivals, a university, a lively cultural scene and modern businesses and industries.

A–Z of Bath reveals the stories behind the city of Bath, its streets, buildings and people. All aspects of Bath’s history through the centuries are included and it brings to life the story of how its residents and visitors have shaped the city of today. This fascinating A–Z tour of Bath’s history is fully illustrated and will appeal to all those with an interest in this distinctive city.
Reviews
Write Your Own Review
Only registered users can write reviews. Please Sign in or create an account 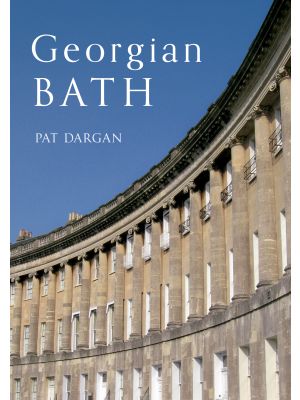 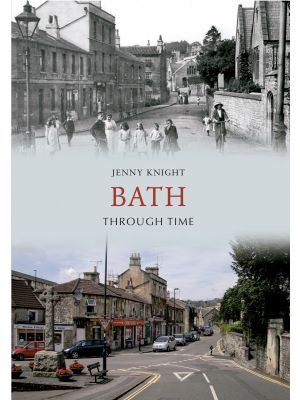