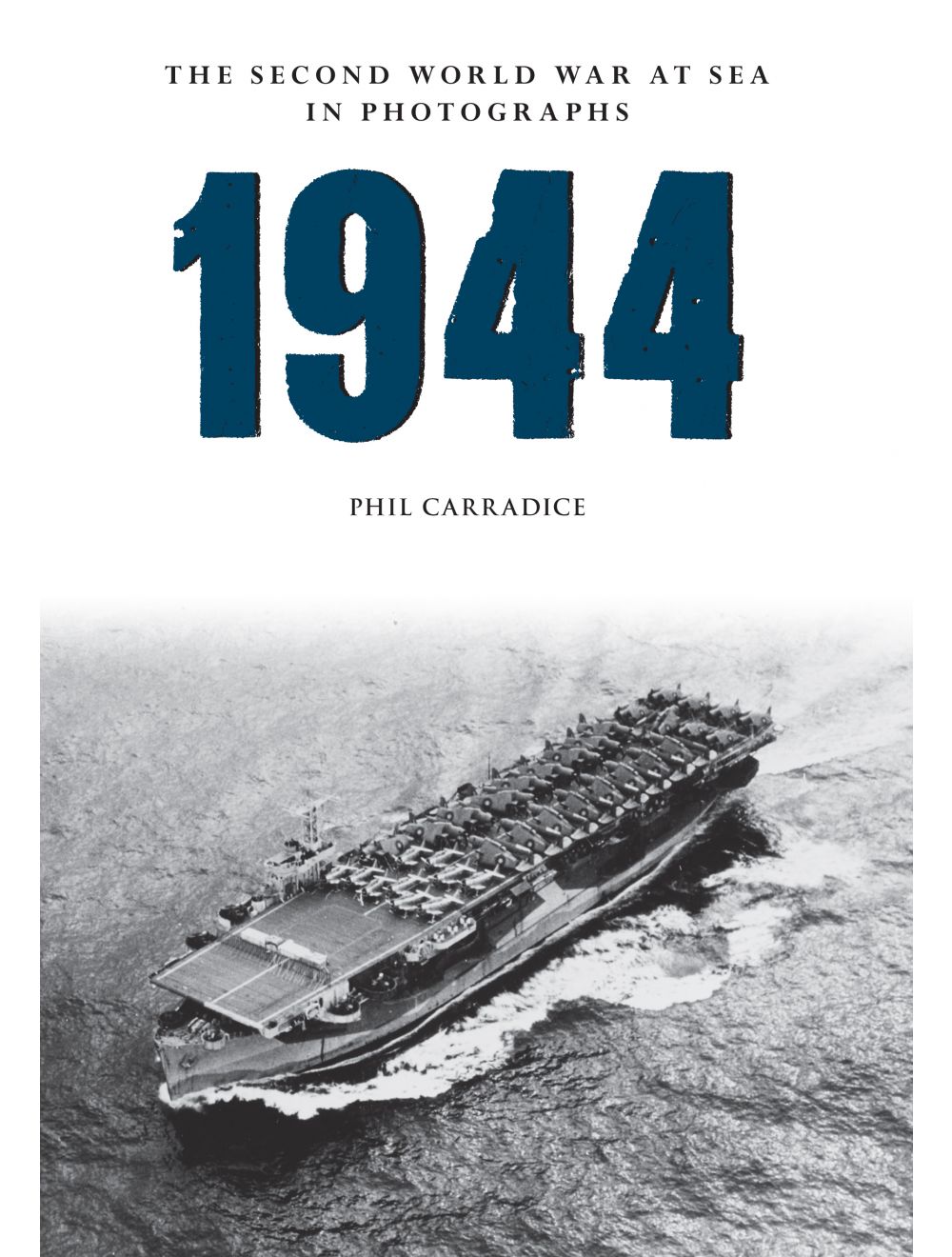 1944 The Second World War at Sea in Photographs

Be the first to review this product
A unique look at the sixth year of the Second World War at sea through the medium of old photographs.
Regular Price £15.99 Online Price: £14.39
Availability: In stock
ISBN
9781445622538
Add to Wish List
Details

The sixth year of the Second World War began positively for the Allies, with the successful landings at Anzio, codenamed Operation Shingle. The landings eventually led to the liberation of Rome, an important milestone in the war. The year 1944 was, however, dominated at sea by Operation Neptune, better known as the D-Day landings, on 6 June. From this point, the Allies continued to expand their foothold in Normandy, and throughout France. As the largest seaborne invasion in history, the Normandy landings were a turning point of the war.

Later in the war, on the other side of the world, the Americans were launching the successful amphibious attacks on the Mariana Islands. Having captured Saipan, the American forces were in a much better strategic position in the war against Japan. Operation Dragoon was launched in the south of France in the middle of August, and continued for a month. While the troops in northern France were making steady progress, the soldiers in the south were advancing quickly, taking Toulon and Marseille within two weeks.

In this book, Phil Carradice uses a variety of rarely seen photographs to continue the story of the Second World War at sea into 1944. 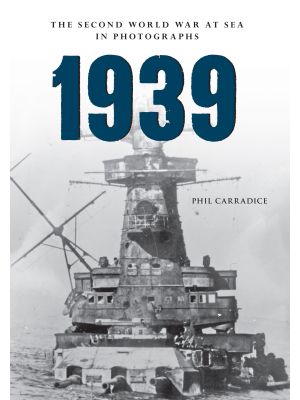 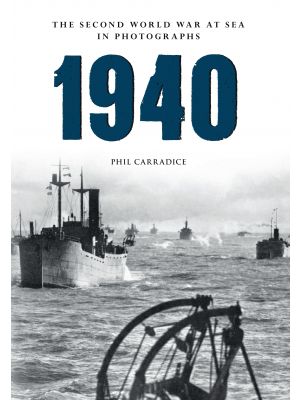