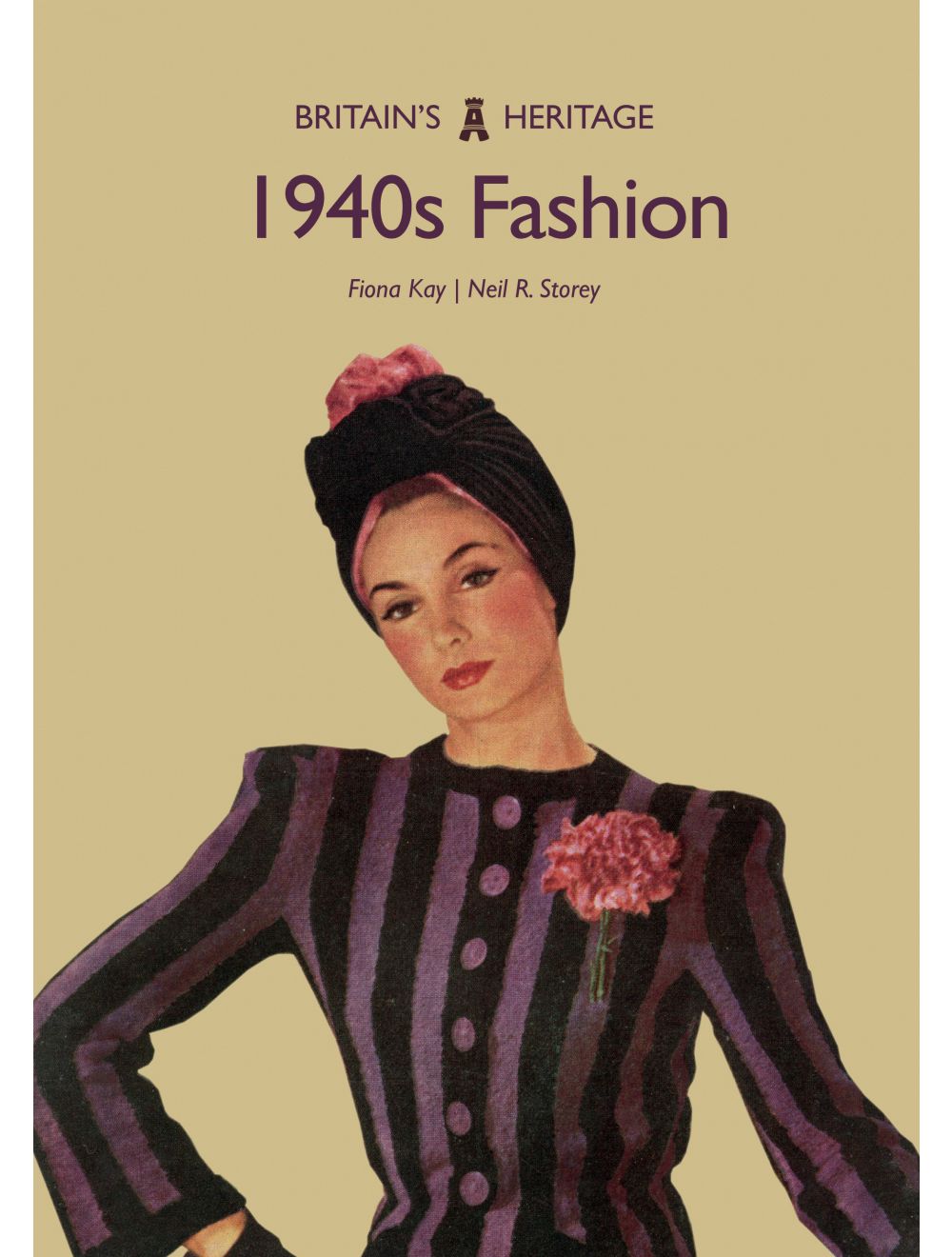 Be the first to review this product
Wartime fashion is perhaps more popular now than it ever was in the 1940s, with thousands regularly recreating the look. This is the perfect introduction to ’40s fashion for anyone interested in the decade of make do and mend.
Regular Price £8.99 Online Price: £8.09
Availability: In stock
ISBN
9781445679150
Add to Wish List
Details
Despite – or perhaps because of – the privations of war, the 1940s was one of the greatest decades for fashion in Britain. The designs and fashions of the 1930s would linger on through the early years of the Second World War but with shortages and rationing firmly in place, the Utility clothing available in the shops had to overcome these restrictions and still look new and vivid. Because so much of the war effort depended on Britain’s women, fashion was considered important for morale. 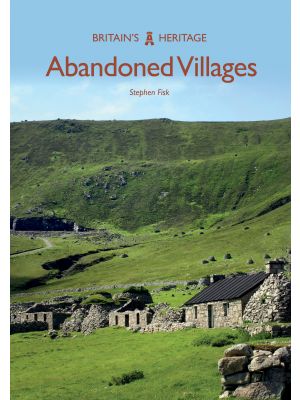 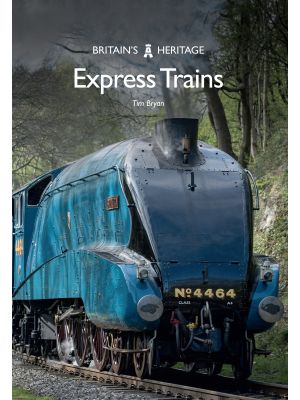