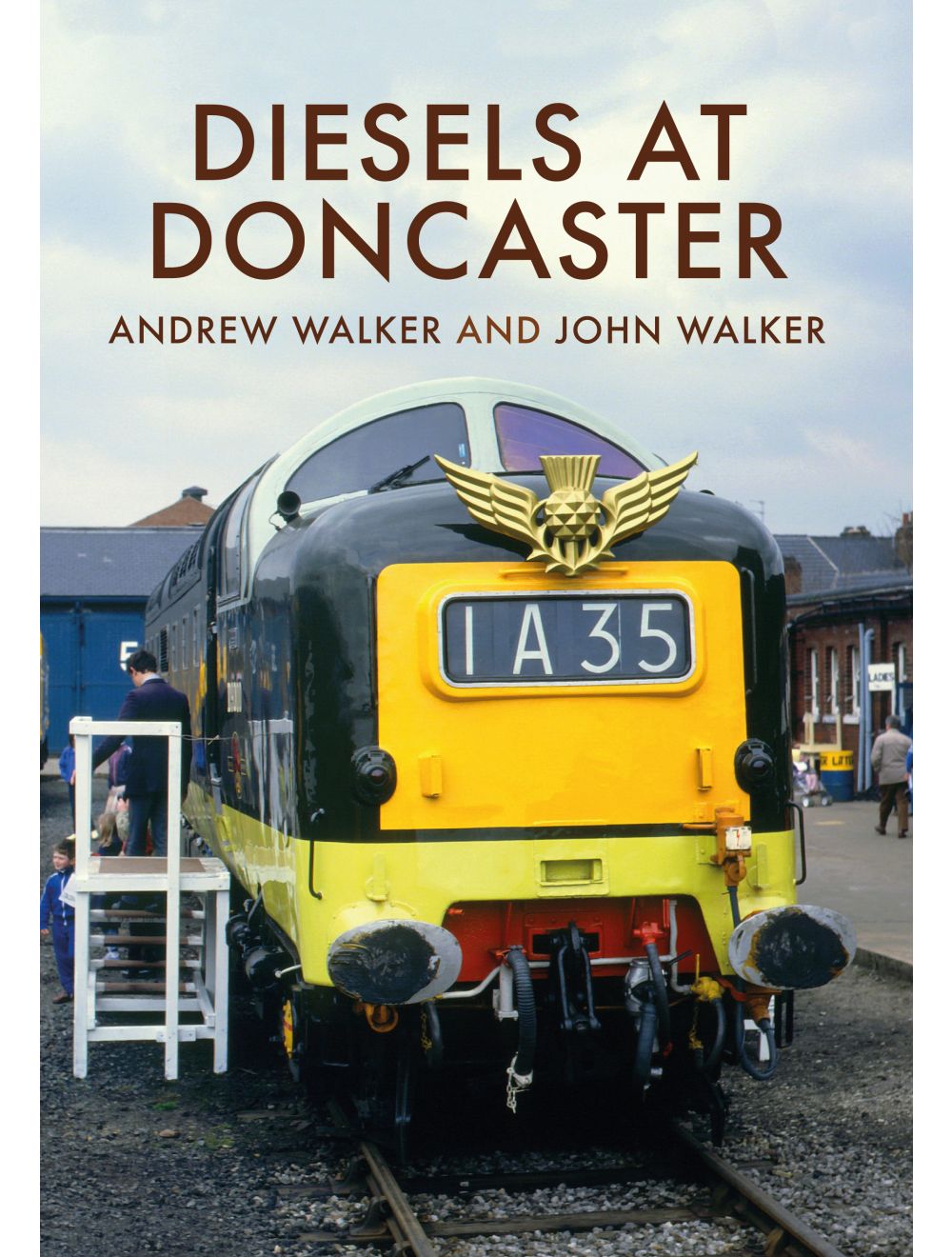 Be the first to review this product
Andrew and John Walker look at diesels around the iconic Doncaster depot.
Regular Price £14.99 Online Price: £13.49
Availability: Out of stock
ISBN
9781445667942
Add to Wish List
Details
For many people, Doncaster will always be a railway town. Its association with locomotive building and with the prestige express trains of the East Coast Main Line goes back over 150 years, its name synonymous with the Flying Scotsman, the Elizabethan, and the Talisman – proud flag-bearers for the Great Northern Railway and later the LNER. Its attraction for railway enthusiasts and photographers hardly requires explanation; suffice it to say that even in the post-steam era, it was the place to be for anyone keen to see a daily cavalcade of varied diesel power with the bonus of non-stop trains travelling at speed to and from the capital. From shunters and DMUs to the mighty Deltics, and from unfortunate candidates for scrapping to immaculate ‘ex-works’ examples fresh from the nearby ‘Plant ’, there always seemed to be something happening at Doncaster.

In this pictorial collection, photographers Andrew and John Walker have compiled a selection of nearly two hundred images from the 1970s and 80s to the present day, illustrating this diversity. The book focuses on diesel traction in the pre-electrification era, though later images represent the Doncaster of the twenty-first century, sadly now without its famous locomotive works but still a strategic and important junction on the national network.
Reviews
Write Your Own Review
Only registered users can write reviews. Please Sign in or create an account 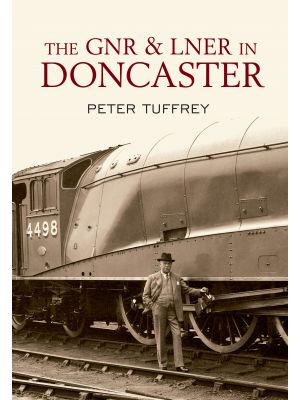 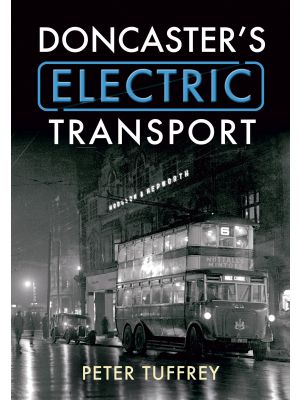