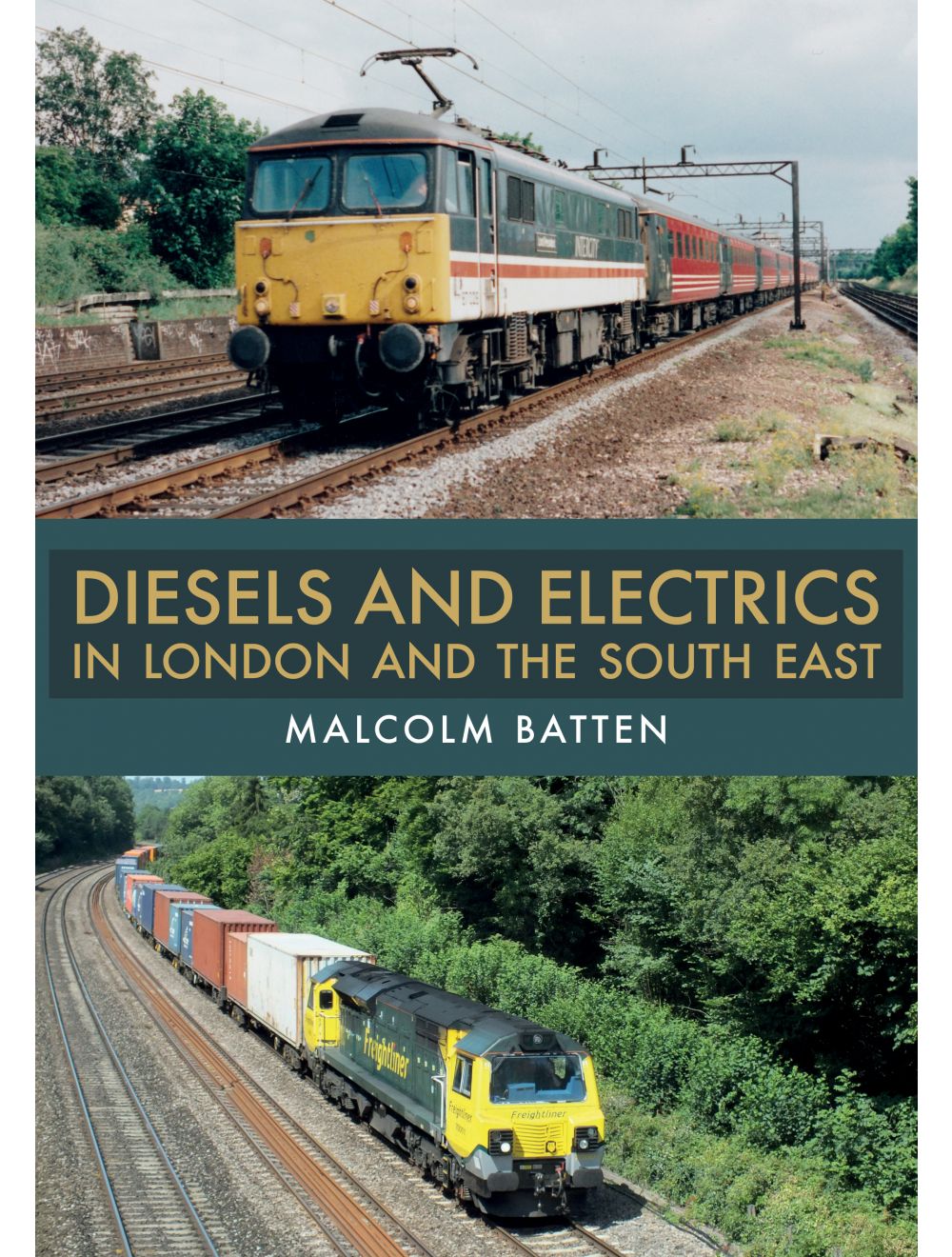 Diesels and Electrics in London and the South East

Be the first to review this product
With previously unpublished photographs, this book documents the variety offered by the local railway scene.
Regular Price £14.99 Online Price: £13.49
Availability: In stock
ISBN
9781445690575
Add to Wish List
Details
The railway lines of London and the South East include tracks from all four of the constituent companies that made up British Railways and subsequently became the Eastern, Midland, Southern and Western regions. Each region took a separate approach when diesels and electrics replaced steam in the 1950s and 1960s.

In June 1986 Network SouthEast was launched to collectively market passenger services throughout this area, with a distinctive livery applied to locomotives, rolling stock and stations. This lasted until it was disbanded from 1 April 1994 in preparation for privatisation, since when a variety of companies have held franchises for particular areas.

This book features a selection of diesel and electric locomotives in an area of some 50–60 miles from the capital, over a period beginning in 1969. It takes the form of visiting the lines from each of the main London termini, showing a typical selection of the freight and passenger workings to be seen.
Reviews
Write Your Own Review
Only registered users can write reviews. Please Sign in or create an account 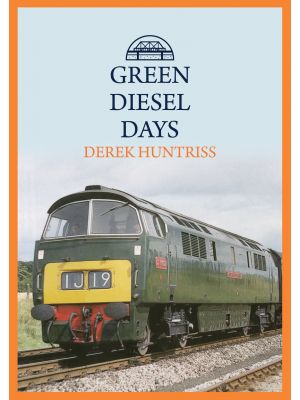 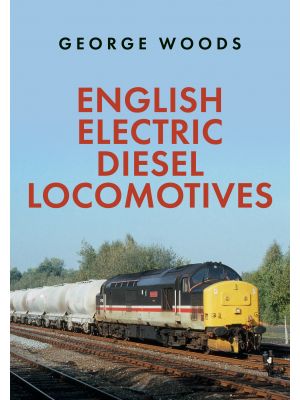 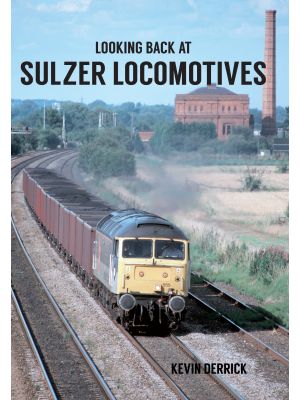