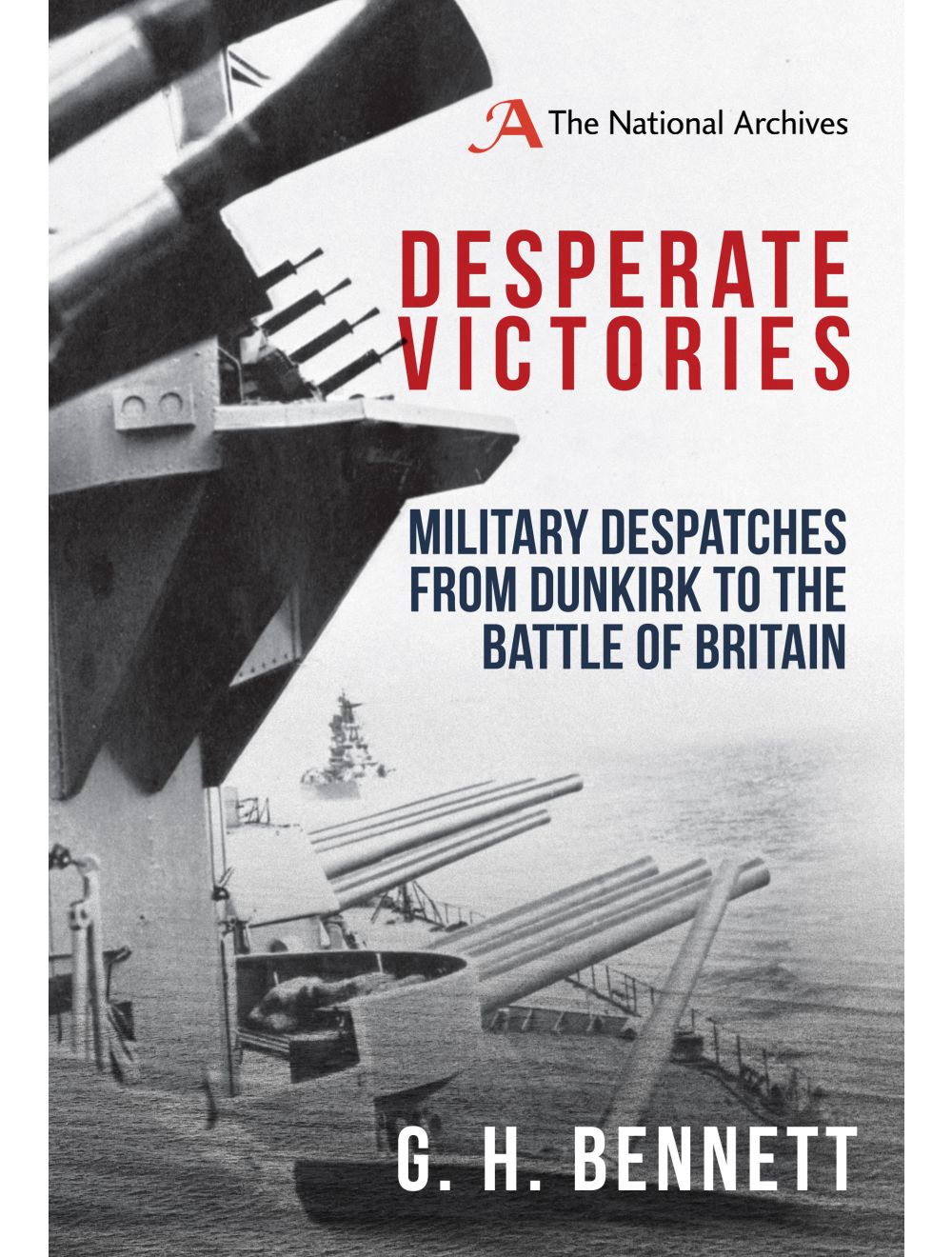 Military Despatches from Dunkirk to the Battle of Britain

Be the first to review this product
The first-hand accounts from key British commanders of some of the most desperate moments in the Second World War when Britain's survival was at stake
Regular Price £20.00 Online Price: £18.00
Availability: In stock
ISBN
9781445668161
Add to Wish List
Details
In Desperate Victories, professional historian Harry Bennett provides first-hand accounts and commentary on the British reaction to one of the greatest shocks in military history − the German blitzkrieg in the west.

Selecting the official accounts, known as despatches, written by key senior commanders in 1940, the author portrays in the most direct way possible the plans and challenges as the Allies struggled to cope with the German onslaught and to adjust to a whole new style of warfare.

Harry Bennett provides a concise and revealing background to the German offensive in the west before providing commentary to each of the carefully chosen despatches, which describe first-hand the plans that would mean either defeat or survival for Britain as the European continent collapsed under the Nazi storm. These documents cover the extraordinary events where British forces somehow escaped annihilation at Dunkirk, the withdrawal from Western France, the retreat from Norway and the desperate fight of 'the few' in the Battle of Britain against overwhelming odds.

Although much has been written about all these events, there is no way of getting closer to real history that the first-hand accounts of those who had to make the do-or-die decisions at the time.
Reviews
Write Your Own Review
Only registered users can write reviews. Please Sign in or create an account 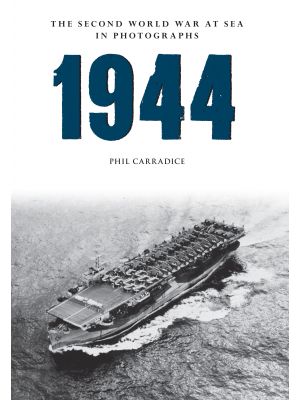 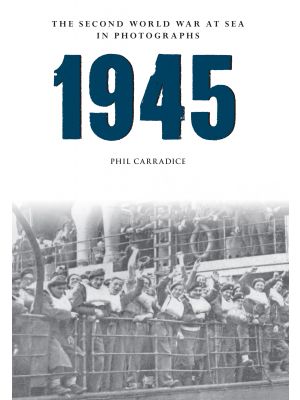 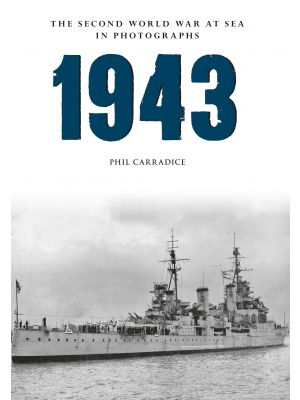