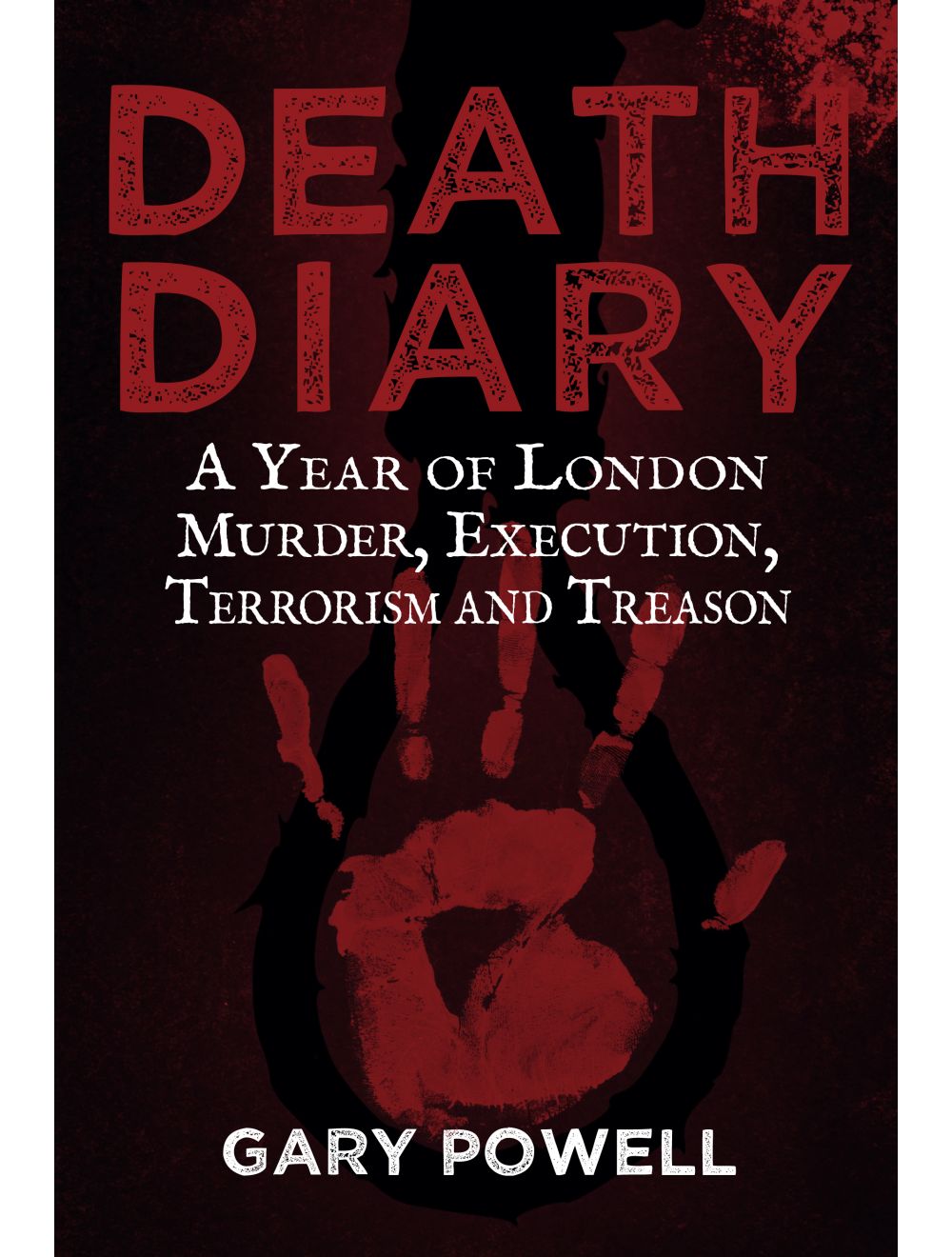 A Year of London Murder, Execution, Terrorism and Treason

Be the first to review this product
Gary Powell takes the reader through a year of crime and punishment in London, covering over 400 years of history.
Regular Price £14.99 Online Price: £13.49
Availability: Out of stock
ISBN
9781445665023
Add to Wish List
Details
Two aristocratic brothers executed for forgery in 1776; a young woman who spurned the advances of a one-legged admirer, battered to death in her Camden Town home in 1926; a pornographer shot dead by the Krays in 1966 for having ‘too much lip’ … Take a terrifying day-by-day journey and experience hundreds of shocking real-life crimes – poisoning, throat slashing, stabbing and shooting all demonstrating the evil that men (and women) do. This volume features many infamous cases while also exposing some of London’s most violent crimes for the first time, and the punishments meted out to those responsible. Death Diary examines the most interesting, bizarre and audacious crimes to blight England’s first city.

Gary Powell brings his thirty years of experience as a detective (including anti-terrorism work at New Scotland Yard) to this catalogue of some of the most hateful and shocking crimes committed in the capital over the last 400 years.
Reviews
Write Your Own Review
Only registered users can write reviews. Please Sign in or create an account 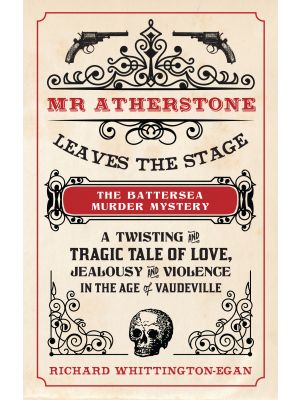