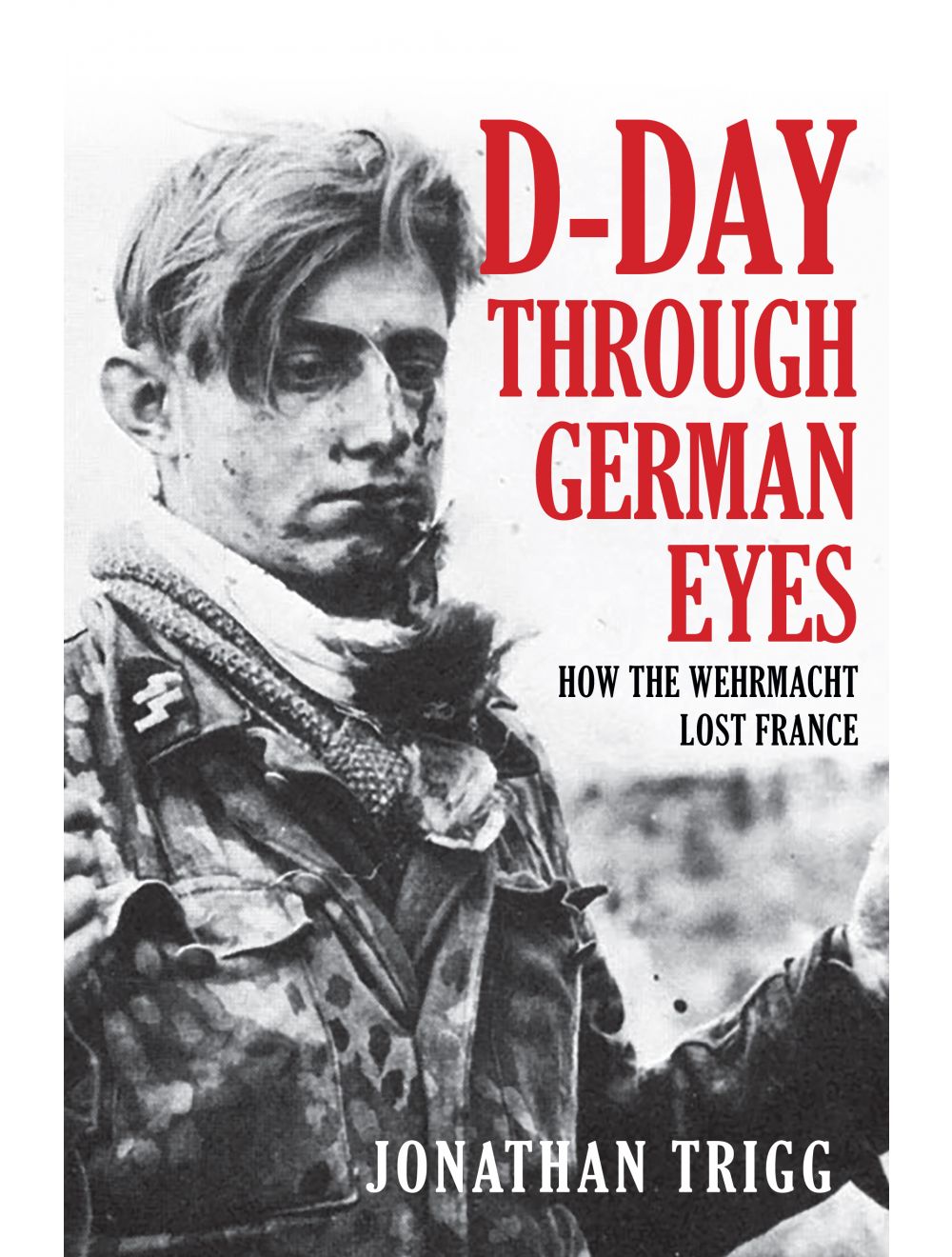 How the Wehrmacht Lost France

Be the first to review this product
‘We weren’t afraid of the Allies as soldiers, but we were afraid of their materiel – it was going to be men versus machines.’
RRP: £20.00 Online Price £18.00
Availability: In stock
ISBN
9781445689319
Add to Wish List
Details

Everyone is familiar with the story of D-Day and the triumphal liberation of France by the Allies: a barbaric enemy was defeated by Allied ingenuity, courage and overwhelming military force, helped by dreadful German command errors and the terrible state of Wehrmacht forces in the West – but is this all true? The Wehrmacht was hugely experienced, equipped with some of the best weaponry of the war and was holding its own in Italy and Russia at the time. Berlin knew the invasion was coming and had had years to prepare for it. So how did the Germans view the impending invasion and campaign, did they feel ready, what forces did they have and could they have done better?

Previous histories have focused on the ‘clash of the generals’; the battle between von Runstedt and Eisenhower, Montgomery and Rommel, but on the German side in particular this was a battle that would be fought by divisional and regimental commanders; the ‘German D-Day colonels’ upon whom the real business of trying to defeat the invasion fell – it was they and their men, outnumbered and outgunned, who somehow held Normandy for ten whole weeks against the greatest seaborne invasion force ever assembled, and occasionally even came close to defeating it.

In the end they lost, and the majority of these unsung leaders ended up killed, wounded or captured in the fighting. As for their men, they ranged from élite Waffen-SS stormtroopers through to bewildered teenagers, old men, ‘recycled’ invalids and even anti-communist Eastern legions. Written from the ‘other side’ and told through the words of the veterans, this book is a revelation.