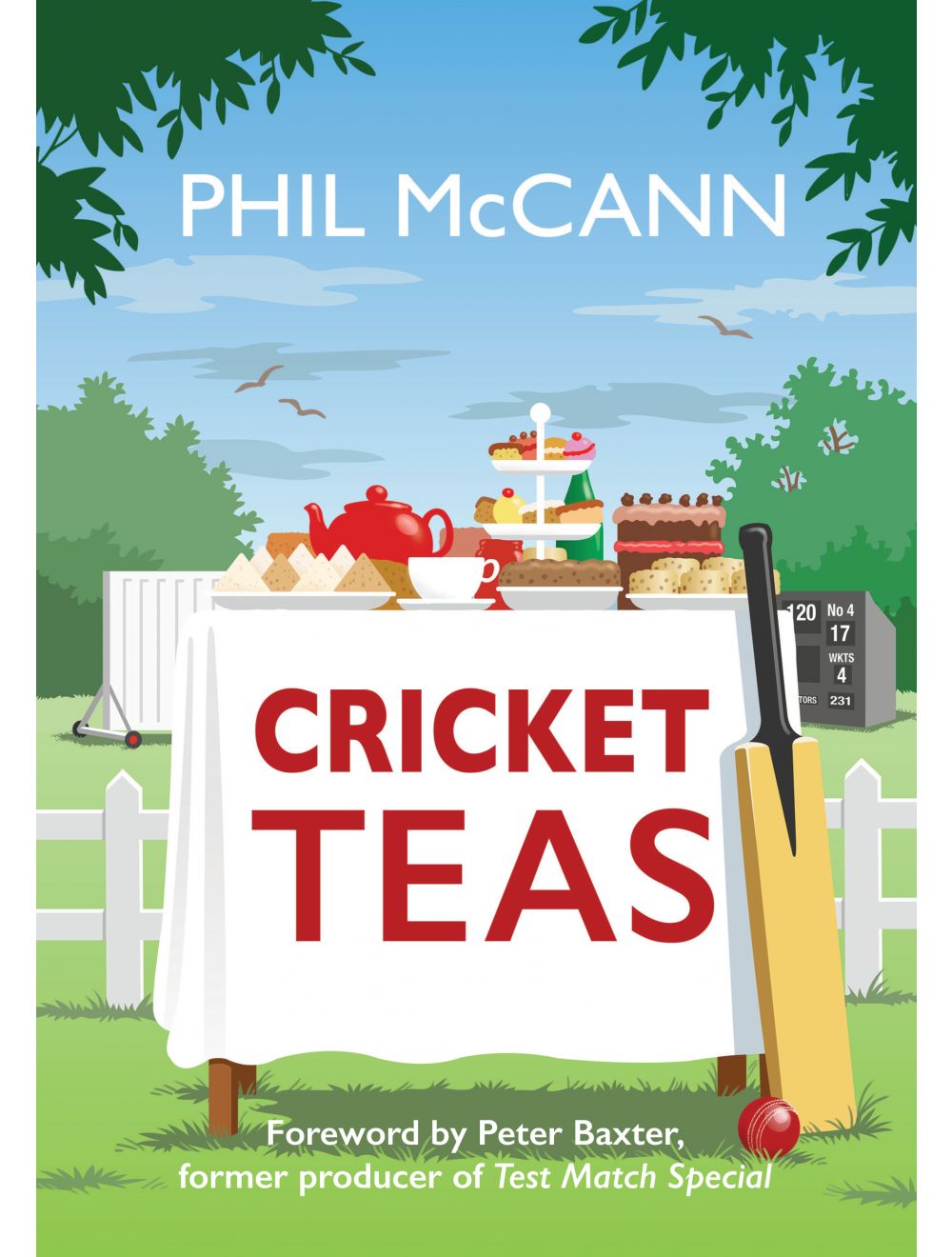 Be the first to review this product
With contributions from Geoffrey Boycott, Michael Vaughan, David Warner and many more, Phil McCann looks at the delicious and the devilish in the world of cricket teas.
Regular Price £14.99 Online Price: £13.49
Availability: In stock
ISBN
9781445693224
Add to Wish List
Details
A cricket tea is an integral part of any cricket match. It’s a well-known fact that some players only turn out at windswept grounds on the promise of a solid brew, a chewy wedge of cake and a sticky handful of egg mayo sandwiches. Likewise, there is always an occasional away fixture where the teas are traditionally so dire that mysterious illness and injury striking down a portion of the squad is all but guaranteed. Meanwhile, at the top level of the game, professionalism has now reached the kitchen and calories have joined run and strike rates on the ever-valuable statistics sheets that help to shape and tailor the regimes of the world’s finest cricketers. 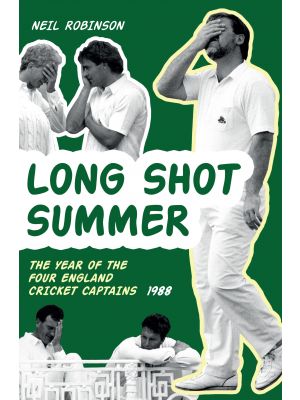 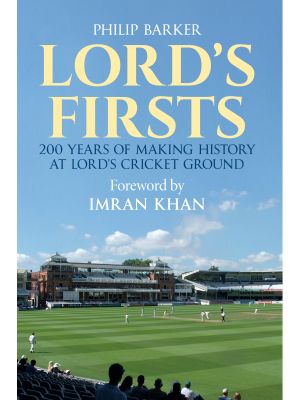