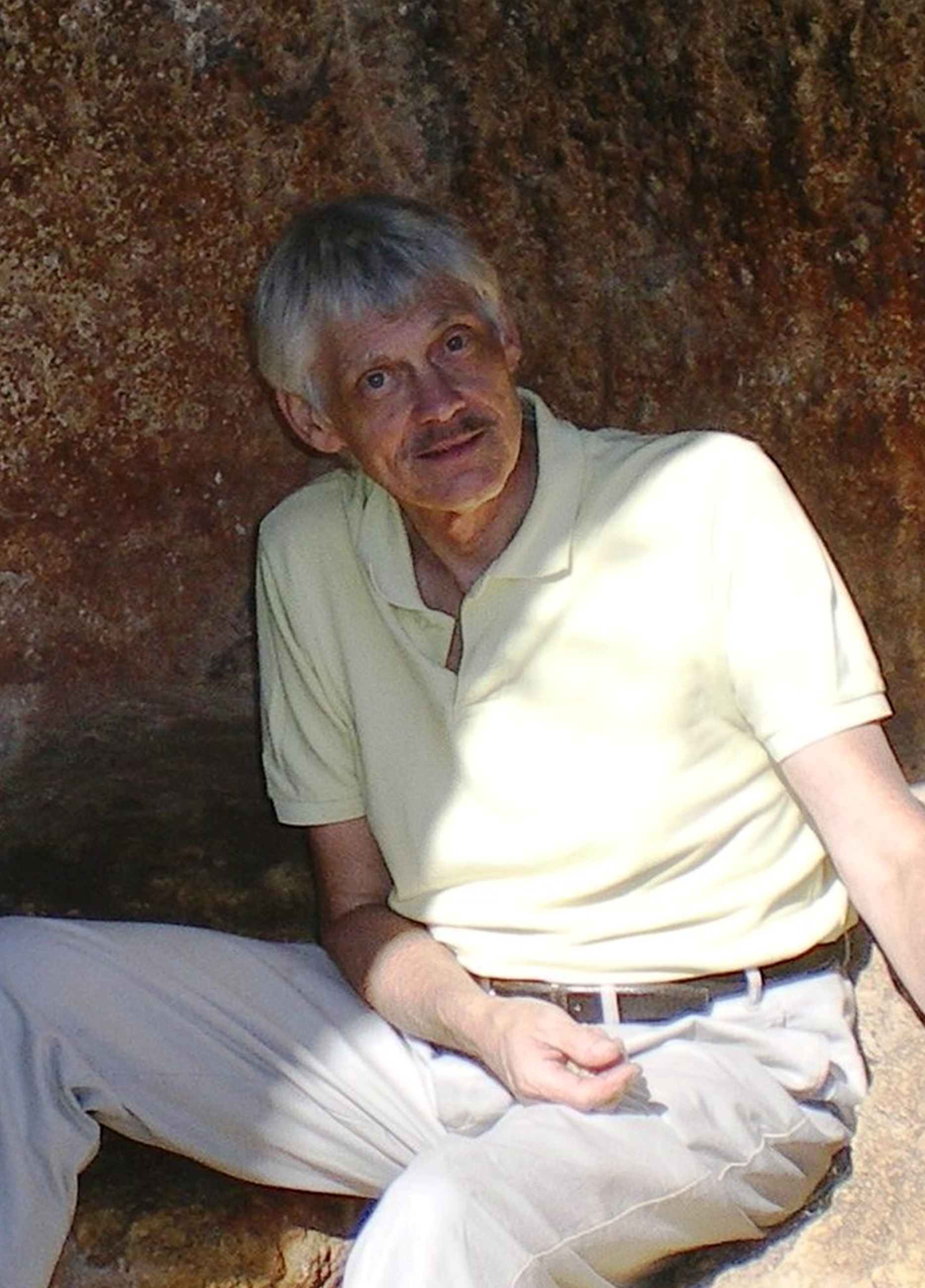 John Ashdown-Hill was a historian, a Fellow of the Society of Antiquaries, a Fellow of the Royal Historical Society, and a member of the Society of Genealogists, the Richard III Society and the Centre Européen d’Études Bourguignonnes. He was Leader of Genealogical Research and Historical Advisor for the Looking for Richard Project and is the author of The Last Days of Richard III, the book that inspired the dig.

The Full Itinerary of Edward IV by John Ashdown-Hill

Fit for a King: The Burial and Reburial of Richard III with John Ashdown-Hill

The Dublin King with John Ashdown-Hill

Lambert Simnel: Richard III’s heir who 'had a stronger claim to the throne than Henry VII'

In 1486, a year after Henry VII had killed Richard III at the battle of Bosworth and seized the crown, a young man claiming to be a Yorkist prince appeared, as if from nowhere, to oust the usurper and reclaim the throne for the legitimate royal family

Since the discovery of his remains underneath a Leicester car park in 2012, Richard III has rarely been out of the news. With his reburial just days away, historian John Ashdown-Hill explores six common myths about the last Plantagenet king…

(Myth 1: Richard was a murderer, Myth 2: Richard was a usurper, Myth 3: Richard aimed to marry his niece ,Myth 4: Richard slept at the Boar Inn in Leicester, Myth 5: Richard rode a white horse at Bosworth and Myth 6: Richard attended his last mass at Sutton Cheney Church)

‘This book is a godsend for Ricardians who want evidence to refute the perpetuation of myths about Richard and I heartily recommend it.’ https://murreyandblue.wordpress.com/tag/john-ashdown-hill/, 17th April 2015