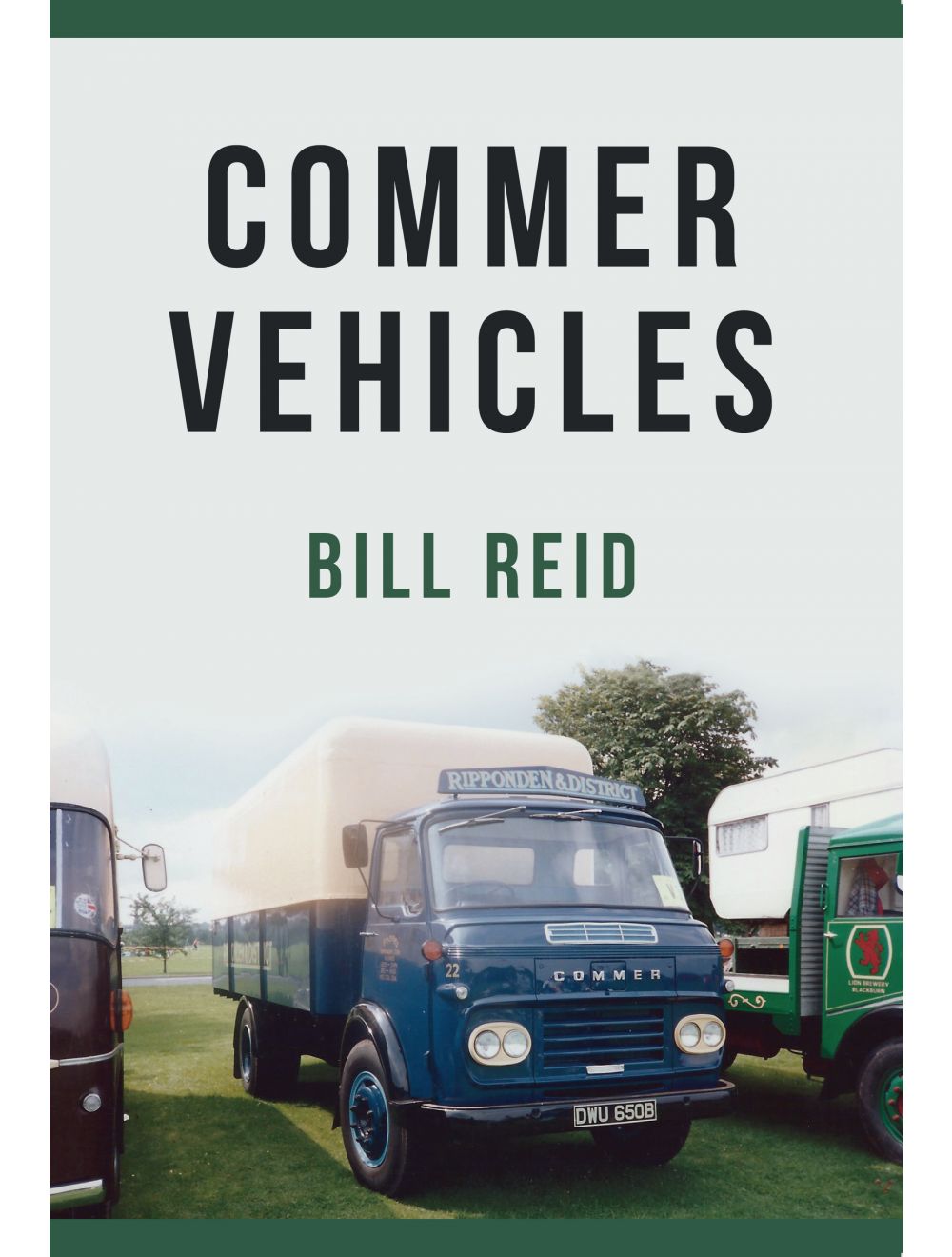 Be the first to review this product
A look at Commer vehicles.
Regular Price £15.99 Online Price: £14.39
Availability: In stock
ISBN
9781445667485
Add to Wish List
Details
Commercial Cars Limited was the name of a new company set up in 1906 in south London to build a motor lorry, using what was then known as the Linley gearbox, which had degree of pre-selection in its use. The design was successful enough to require a relocation of the company to Luton and larger premises. Commer Car was the chosen name for the vehicle, and a range of lorries and buses were developed at Luton.

Over the following decades, Commer produced a wide range of vehicles including lorries, buses, trolleybuses and light vans. The name passed hands on a number of occasions and enjoyed a long and successful period as part of the Rootes group, eventually being dropped in favour of the Dodge name in the 1970s.

To the truck enthusiast, the history of Commer has always been of great interest, with the Linley gearbox, the development of the two-stroke engine and the machinations of ownership being a constant cause of fascination over the years. This lavishly illustrated volume explores this history with a wealth of rare and unpublished images.
Reviews
Write Your Own Review
Only registered users can write reviews. Please Sign in or create an account