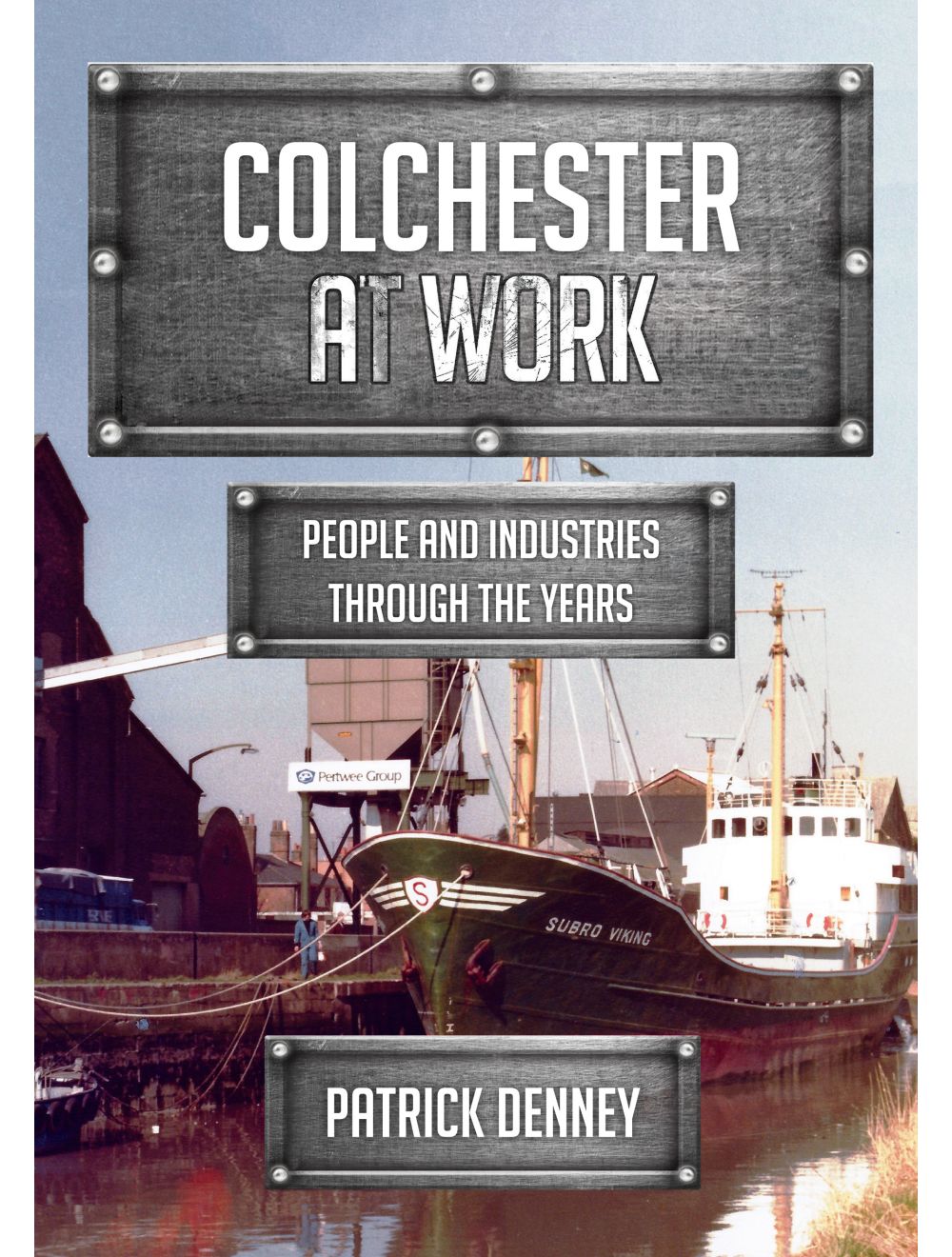 Be the first to review this product
Colchester at Work is a fascinating pictorial history of the working life of the Essex town of Colchester in the last hundred and more years.
Regular Price £15.99 Online Price: £14.39
Availability: In stock
ISBN
9781445685311
Add to Wish List
Details
The historic town of Colchester has a long history stretching back over 2,000 years to when it was the capital of Roman Britain, and before that a prominent centre during the Iron Age. Throughout the centuries the inhabitants of the town have engaged in all manner of occupational activities, bringing much prosperity to the area. During the Middle Ages the town grew rapidly as a centre for the manufacture of woollen cloth, and following the arrival of a large number of cloth workers from the Low Countries in the sixteenth century went on to achieve international fame as a centre for high-quality workmanship.

In later years, the Industrial Revolution brought several new industries to the town, including Paxman’s engineering works, which came to be one of the leading suppliers of diesel engines both in this country and abroad. Other industries to have boomed at this time include the boot and shoe industry and also the rag trade where the town flourished as a centre for the production of men’s ready-to-wear clothing. The author has also included a chapter highlighting the working lives of a number of Colchester residents who were employed in the town during the early to middle decades of the twentieth century. Today Colchester is one of the fastest-growing communities in the country, benefitting from its university, new residential developments and its close proximity to Stansted Airport, Felixstowe and Harwich seaports and good connections to London.

Colchester at Work explores the working life of this Essex town, and will appeal to all those with an interest in the history of this part of the country.
Reviews
Write Your Own Review
Only registered users can write reviews. Please Sign in or create an account 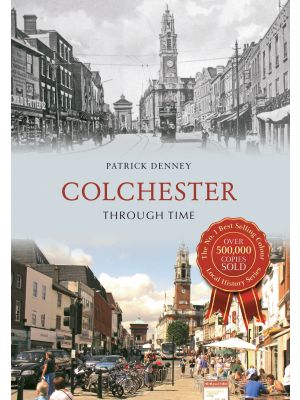 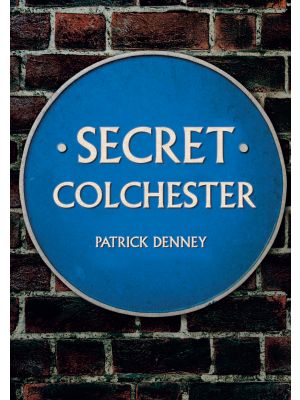