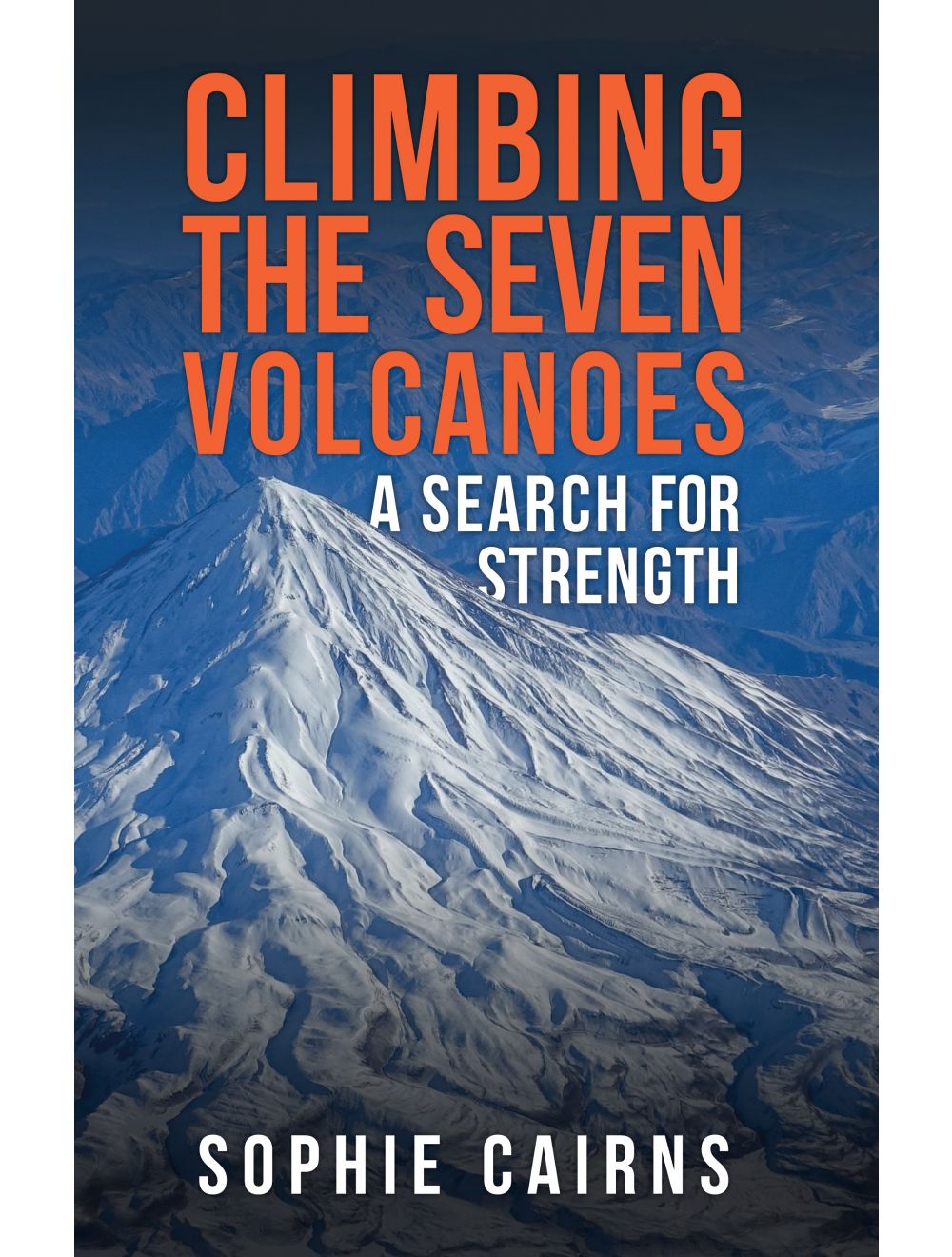 A Search for Strength

Be the first to review this product
One morning, when she was very young, Sophie Cairns’ lungs tried to kill her. Every three months from the age of three to twelve, asthma sent her to hospital, where she slept in an oxygen tent. What makes someone who struggles to breathe seek out the thin air of high-altitude peaks on every continent on earth?
Regular Price £20.00 Online Price: £18.00
Availability: Out of stock
ISBN
9781398100329
Add to Wish List
Details
Everything changed for Sophie Cairns when she was thirty and a party-loving journalist in China. Her father died so suddenly that she arrived at his bedside two hours too late. In her grief, she defied her chronic asthma and climbed the world’s seven highest volcanoes to raise funds for charity in his memory. This is a story of redemption through mountain climbing, from Papua New Guinea to Russia by way of Antarctica.

As an amateur climber the author does not gloss over her limitations and (sometimes hilarious) mistakes. She encounters the snobbery of the professional climbing world. ‘I was smothered in a purple goose down onesie as thick as a duvet. Under the plush expedition suit, I wore two pairs of climbing pants, a soft-shell jacket, a fleece top, a pair of inner gloves, a pair of outer gloves, and plastic boots. Not to mention thermal underwear. My plastic climbing boots barely closed around my ankles, which were adorned with three layers of socks.’ Only to be told by those lounging around in T-shirts and shorts: ‘You don’t need to wear your Antarctica clothes yet. Everyone changes on the plane.’ She suffers altitude sickness – so much more dangerous for an asthmatic – but she makes it. Sophie somehow finally said goodbye to her father in that enormous ring of fire.
Reviews
Write Your Own Review
Only registered users can write reviews. Please Sign in or create an account