Be the first to review this product
This book illustrates, mainly in colour, all the principal cliff lifts and railways that have been built in the British Isles.
Regular Price £14.99 Online Price: £13.49
Availability: Out of stock
ISBN
9781445680033
Add to Wish List
Details
One of the most evocative reminders of Victorian ingenuity at the British seaside is the much-loved cliff lift. This simple method of transporting people up and down the cliff side has been a feature of our coast, and a few inland towns, for over 150 years and has recently undergone a renaissance at places as varied as the National Coal Mining Museum, Legoland and the Centre for Alternative Technology.

The cliff lift, otherwise termed the cliff railway or tramway, is also known as a funicular railway. The word ‘funicular’ is defined as ‘of rope or tension’, in other words a cable-hauled railway or tramway. The lifts were directly descended from cable-hauled railways, prevalent in mines and quarries, but also early passenger lines, where an engine or winding gear hauled loads up steep slopes. The term ‘cliff lift’ also generally encompasses the elevator-type lifts that were erected at some resorts.

This book illustrates, mainly in colour, all the principal cliff lifts and railways that have been built in the British Isles, along with associated cable tramways, since their inception in the Victorian age. In addition to featuring all the surviving lifts, this book includes others which are long gone, and serves as a fine record of these charming and unique structures.
Reviews
Write Your Own Review
Only registered users can write reviews. Please Sign in or create an account 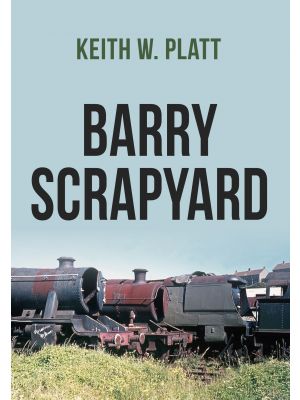 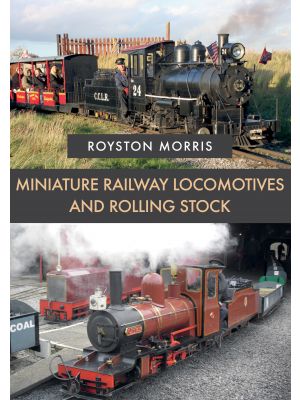 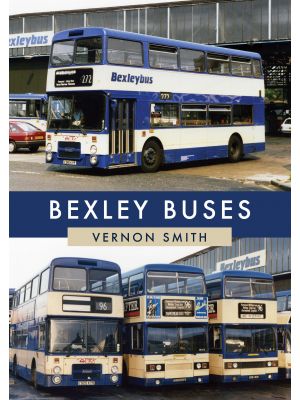